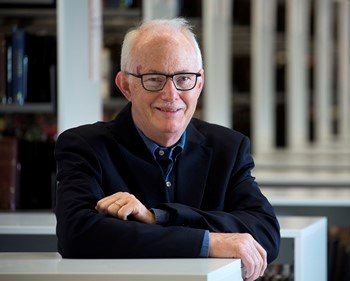 I am an American historian, born in Boston, specializing in the history of energy, particularly electricity, although some of my work explores other areas as well. I am active in the Society for the History of Technology (SHOT), and I have served on the Executive Board there as well as on two of its prize committees. My teaching career since 1981 has been in Denmark, and I helped to host the SHOT annual meeting in Copenhagen a few years ago. I have also been active in several associations of American Studies, notably in the Nordic countries and the European Association of American Studies, and for a decade I served on the Danish-American Fulbright Board and Scholarship Committee.