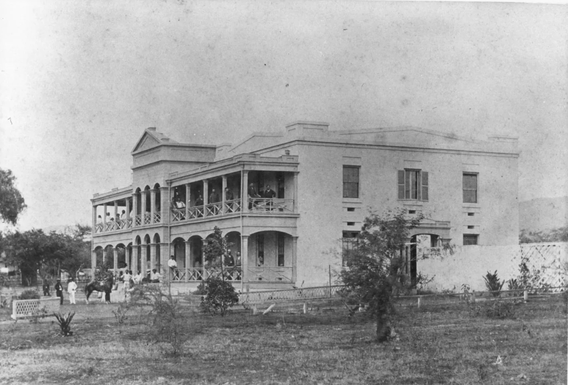 The Program in History of Science, Technology and Medicine and the Minnesota Center for Philosophy of Science will host a joint lecture series during Spring 2022. At this time, all events will be in-person unless otherwise stated. Please contact hstm@umn.edu for more information.