Solid State, one of two local public TV productions used ASC resources in their runs for a Midwest Emmy

Two outstanding local public TV productions used Libraries’ resources in their runs for a Midwest Emmy. One was successful; each is worth a look. 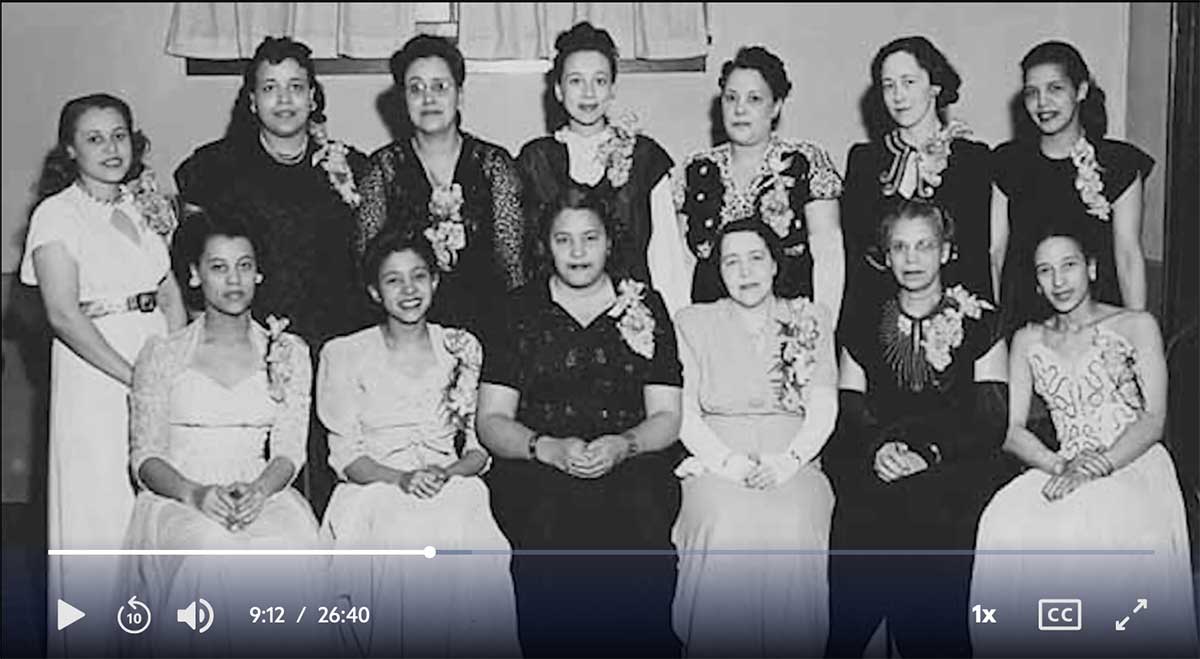 “This Free North,” exploring the experiences of Black students at Minnesota’s largest university, recently won a Midwest Emmy award. This was a joint project of Twin Cities Public Television and the University of Minnesota.

Professor Emeritus John S. Wright was the Consulting Scholar on the film. Introducing the film at its premiere on campus Feb. 18, 2020, Wright explained the title. “Charlotte Crump used her phrase ‘This Free North’ strategically [with irony] as the title for an essay she wrote for the campus literary magazine, an essay that explored from the inside out the ambiguous emotional and social textures of race relations and black student isolation here at the University during the years of the Great Depression — but an essay which also explored the sense of solidarity, agency, and pride which accompanied that pioneering student group [the Council of Negro Students].”

That group was headed by a School of Technology honor student, Martha Wright — his favorite aunt.

The film begins with an 1856 loan from an South Carolina slave “owner” that helped re-launch the University of Minnesota and continues through the 1969 Morrill Hall takeover by African American students (including Wright), the founding of the Department of African American & African Studies to the present. The project was in gestation for 20 years, Wright said, and ultimately was supported by students and administrators at the University.

At the event, Wright thanked Cecily Marcus, Givens Collection Curator and Umbra Search Director, and University Archivist and Co-Director of the University Digital Conservancy Erik Moore for their help. 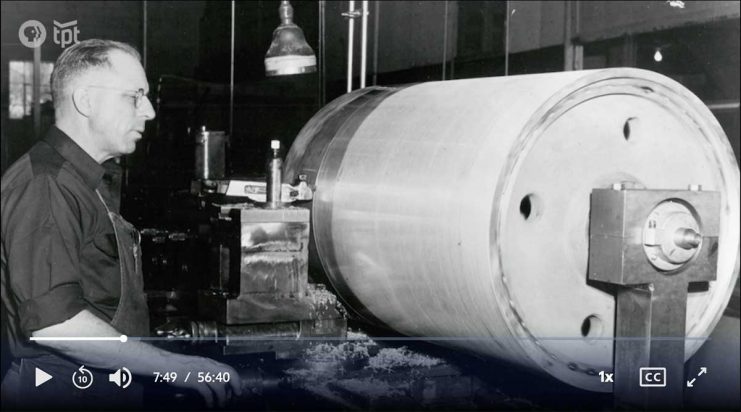 Jeffrey Yost, Director of the Charles Babbage Institute, writes: “CBIA’s vast collection of photographs on Engineering Research Associates, Sperry Univac, Control Data, and Cray Research, its rich assortment of film/video footage, and Amanda Wick’s expert curation and guidance made this documentary possible and was absolutely essential to its strong success.”

Elizabeth Semler, a graduate student in the History of Science and Technology, identified through research the people interviewed for oral history for the film. She says: “It was really nice to do something that is little bit different than what I’m used to but still utilizing a lot of the skills I’ve gained in graduate school.”

And so the U and filmmakers mutually support each other.

Back to Bits & Bytes