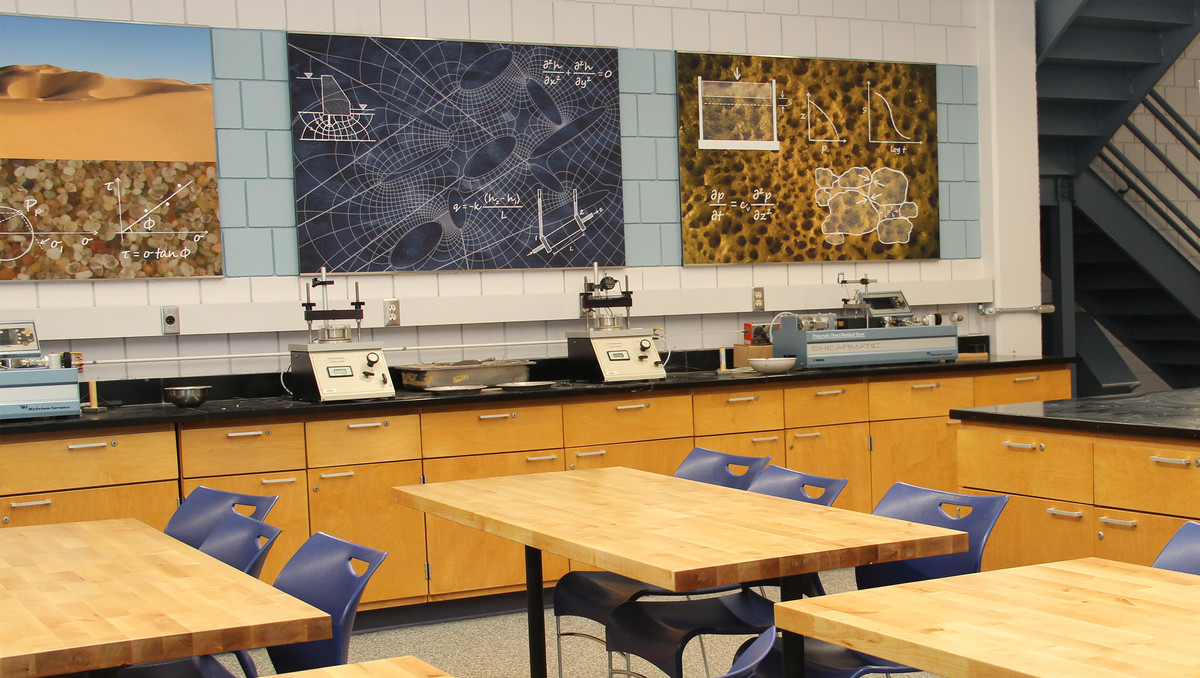 The laboratory is named in honor of two CEGE alumni: Michael Heuer, who received his BCE in 1978, and Nancy Heuer, who received her BCE in 1979. The two married after meeting as undergraduate students at the University of Minnesota. After graduation, Nancy pursued her transportation-focused career and Mike joined Braun Intertec, eventually becoming a vice president. The lab is named in recognition of their generous support for its renovation in 2015. 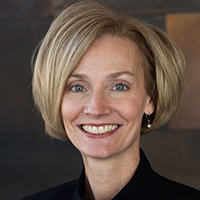