Meet some of our benefactors

Philanthropy plays a major role in helping the College of Science and Engineering fulfill its mission. Through their generosity, donors have established scholarships for promising students, endowed faculty positions, helped to build new facilities and renovate old ones. 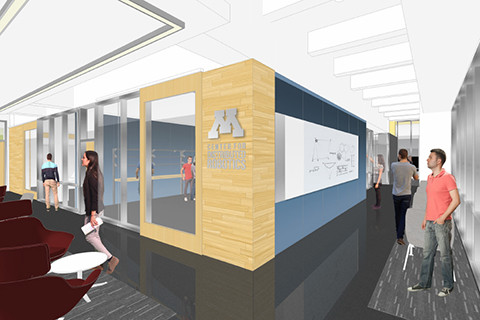 Robotics research at the University of Minnesota received a big boost, thanks to $10 million in private support to the University’s College of Science and Engineering. Read more about funding a new robotics lab.

Innovation and collaboration in the land of 10,000 Makes 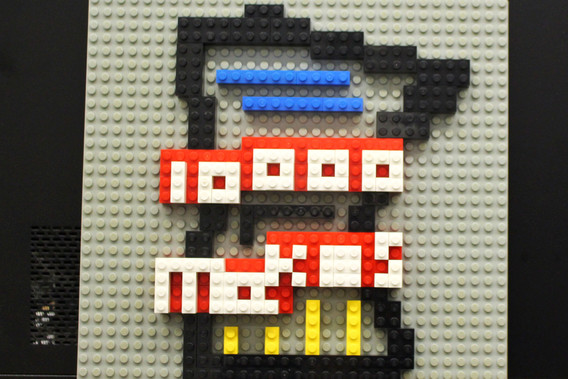 With financial support from Target Corporation and nearly 250 pounds of materials donated from the University’s ReUse Program, CSE students presented innovative ideas in the 10,000 Makes Makeathon. Read more about the land of 10,000 Makes. 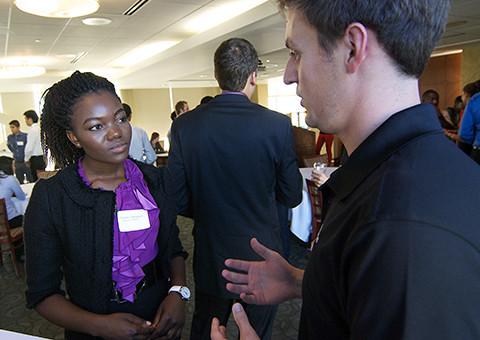 Increasing the number of students from underrepresented groups has been a goal of the College of Science and Engineering for many years. Now 3M is supporting that initiative. Read more about 3M diversity scholarships. 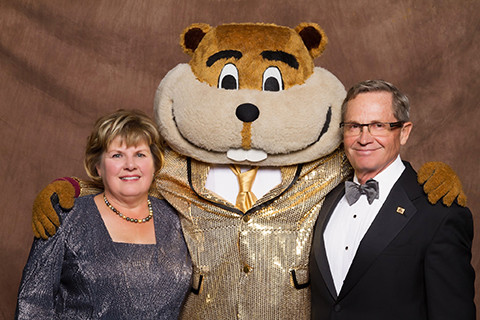 CSE alumni and friends showed support for the college by giving nearly $36,000 on Give to the Max Day, including Ronald L. (ME ’72) and Janet A. Christenson who donated a $10,000 matching gift to get CSE’s giving marathon off to a good start. Read more about donor support on Give to the Max Day. 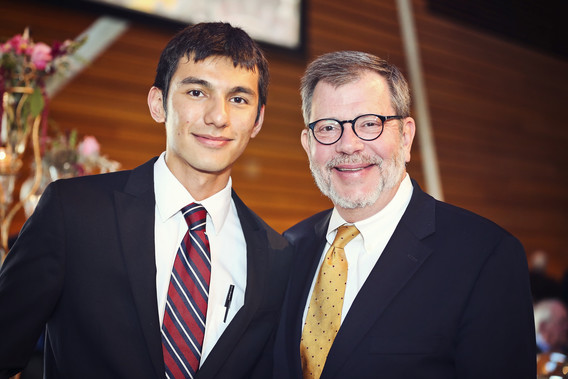 When Jesse Kasim, a senior in biomedical engineering at the U of M, spoke at the University of Minnesota Foundation’s annual Heritage Society dinner, he wanted to thank a special donor he will never know. Read Jesse Kasim's story. 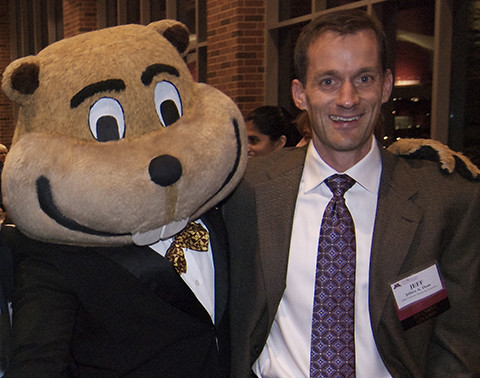 Jeffrey Dean (CSci '90) and his wife established a scholarship to honor a former professor who introduced him to the wonder of parallel computation and large-scale computing. Read more about the Hopper-Dean Scholarship Honoring Dr. Vipin Kuma.

PTC, one of the world's largest and fastest growing software companies, is a major supporter of CSE's innovation and entrepreneurship. Read more about the major support received from PTC.

Alumnus believes in value of education

Acknowledging that his college education served him better than he could have ever imagined, Robert Hartmann (EE ’65) now gives back to the college that helped to launch his success. Read more about Robert Hartmann's gifts.

Let us help you

Donations to the College of Science and Engineering are managed through the University of Minnesota Foundation.

More About Give to CSE