Jayshree Seth first came across the word “Sankofa” in early 2020 on a community service trip to Ghana, organized by 3M. The word means “retrieve” or "go back and get" in Twi, a dialect of the Akan people of Ghana—and it deeply resonated with Seth, 3M’s chief science advocate, a few months later when George Floyd’s murder sparked civil unrest across the United States.

The Sankofa Scholarship, established in the University of Minnesota’s College of Science and Engineering by Seth and her husband, Raghu Padiyath, a fellow 3M scientist, is dedicated to reflection—on past events to create positive change—and to increasing Black representation in science, technology, engineering, and math (STEM). First-year CSE student Fowsia Dahir was recently named the inaugural recipient.

“Racial disparities resulting from systemic racism impact many aspects of Black lives, including the lack of representation in STEM. This inequity must be addressed since STEM professionals and academics have a huge influence in shaping our future world,” Seth said.

“Systemic barriers will continue if we don’t act to dismantle them,” Seth added. “We need strong representation and diversity to creatively solve the problems we face as a society—like this ongoing Covid pandemic—that are so complex and diverse.”

In 2020, Seth received the Society of Women Engineers (SWE) Achievement Award for her career accomplishments. This year, she is featured in 3M’s docuseries “Not the Science Type” that premiered during the 2021 Tribeca Film Festival.

“Raghu and I hope that recipients of the Sankofa scholarship will become role models who inspire others and become examples to follow,” Seth said.

“I chose to attend the College of Science of Engineering at the University of Minnesota-Twin Cities because I believe the engineering program here would set me up for success,” she said.

“As a kid, I didn’t see myself as a science person,” Dahir said. “But in my teens, I realized I wanted to make a change in society through technology.”

Extracurricular activities are another way Dahir intends to make a difference. She is currently involved with College Possible, a nonprofit that makes college admission and success possible for low-income students. Dahir also hopes to join a student organization, either University of Minnesota Robotics or Engineers Without Borders.

If you’d like to support students in the University of Minnesota College of Science and Engineering, visit our CSE Giving website.

Scientist and author Jayshree Seth will be the featured speaker in the college's next Rising to the Moment lecture on April 12, 2022. She will discuss her role as 3M's chief science advocate and the importance of diversity and equity in STEM. 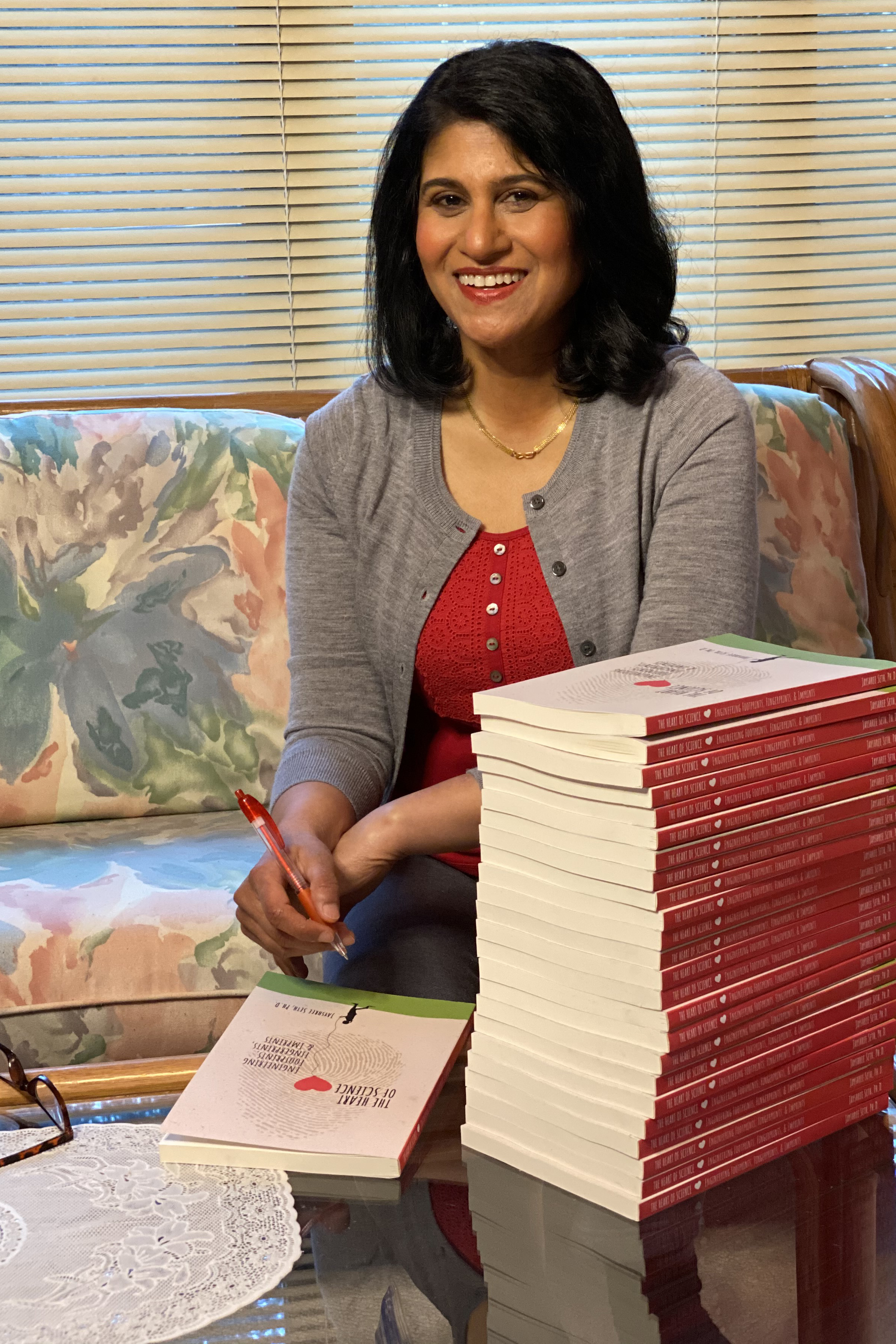 Jayshree Seth is the author of The Heart of Science: Engineering Footprints, Fingerprints & Imprints available on Amazon. All sale proceeds go to a scholarship for under-represented minority women in STEM.