At the Board of Regents meeting on May 13, 2021, six faculty members from the Department of Computer Science & Engineering received tenure and/or promotion:

Each of these faculty have demonstrated intellectual distinction in their chosen field and have been rigorously reviewed by their University colleagues and scholarly peers around the nation and world. The promotions will be effective with the start of the 2021-2022 academic year. 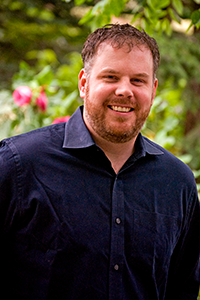 Dan Keefe is a Distinguished University Teaching Professor, whose research centers on scientific data visualization and interactive computer graphics. Keefe’s research awards include the National Science Foundation CAREER Award, the UMN Guillermo E. Borja Award for research and scholarly accomplishments, the 3M Non-tenured Faculty Award, and multiple best paper and similar awards at top international conferences, such as IEEE VIS and ACM Interactive 3D Graphics. His teaching and mentoring have been recognized by the UMN Morse-Alumni Award for Outstanding Contributions to Undergraduate Education. Before joining the University of Minnesota, Keefe did post-doctoral work at Brown University jointly with the departments of Computer Science and Ecology and Evolutionary Biology and with the Rhode Island School of Design. He received the Ph.D. in 2007 from Brown University’s Department of Computer Science and the B.S. in Computer Engineering summa cum laude from Tufts University in 1999. 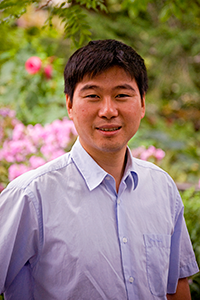 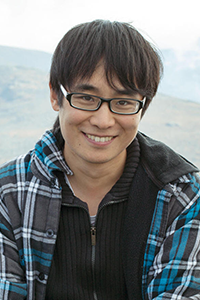 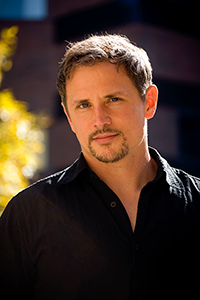 Professor Schrater holds a joint appointment in the departments of Psychology and Computer Science & Engineering. His research domain is in the development of predictive models of human behavior, with a focus on perception, action, decision-making, learning and motivation. His lab uses behavioral experiments to test these ideas via one of several lab setups, including a video game lab, and through collaboration with the Multi-Sensory Perception lab. He won the INFORMS ISS Design Science Award in 2012. He received his Ph.D. from the University of Pennsylvania (1999) and his B.A. from California State University, Long Beach (1992), both in neuroscience. 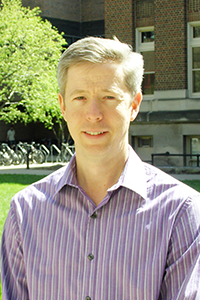 Van Wyk joined the University of Minnesota in 2002. His research interests include extensible programming and specification languages as well as techniques for their declarative specification and implementation. He is a 2005-2007 McKnight Land-Grant Professor and the recipient of an NSF CAREER Award (2004). He received his Ph.D. from the University of Iowa in 1998 and was previously a post-doctoral researcher in the Computing Laboratory at the University of Oxford. 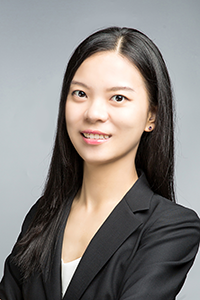 Associate Professor Zhao is broadly interested in bridging artificial and human intelligence (such as investigating the relationship of attention, scene understanding, and action), and developing integrated AI systems. She also aims to develop AI-enabled tools to benefit clinical populations. Her research is supported by NSF, NIH, and the University of Minnesota. She received her Ph.D. degree in Computer Engineering (with a focus in computer vision and machine learning) from the University of California, Santa Cruz in 2009, and later did post-doctoral work with Dr. Christof Koch at Caltech, which began her studies on computational neuroscience and mental health.