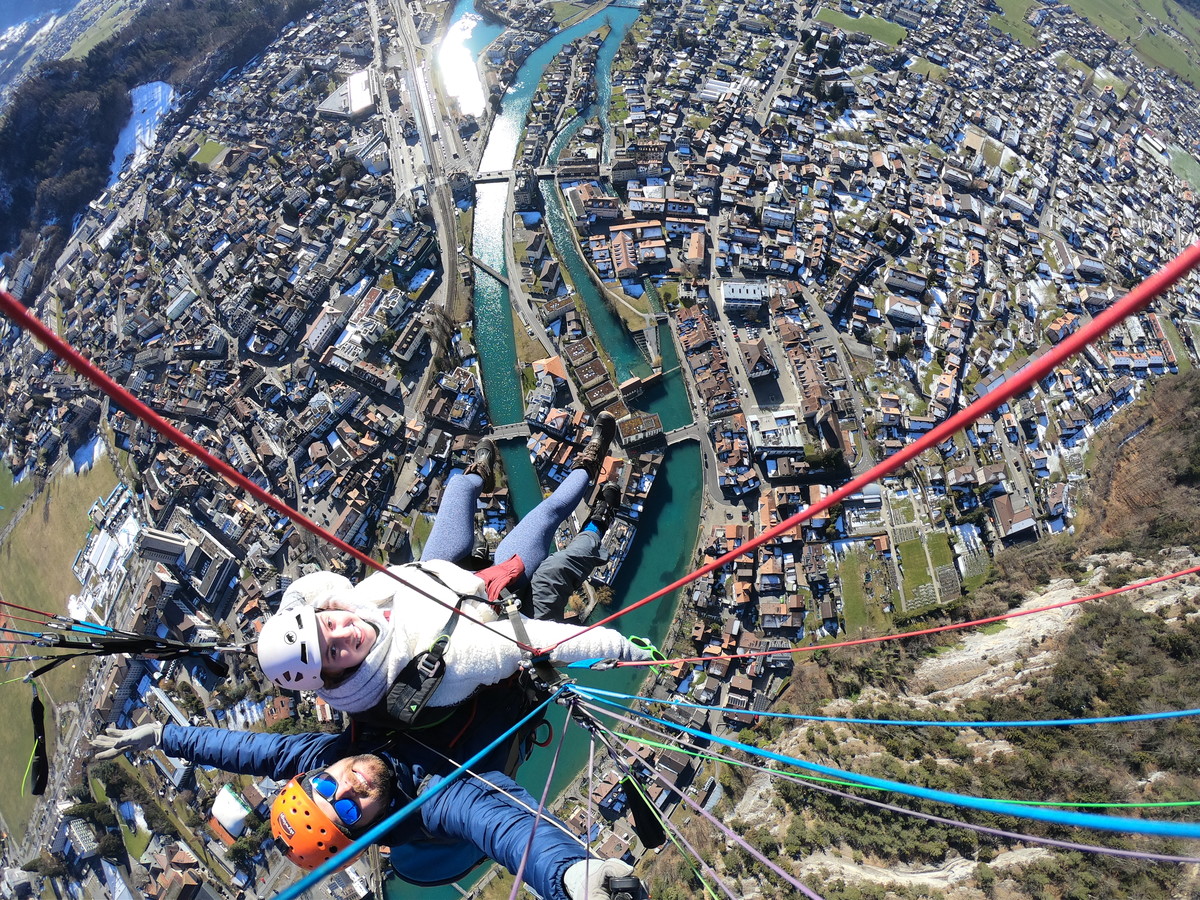 Stranded in Europe During the Pandemic

“During the time I was there, I was having the time of my life,” Minea says. Mapping out her class schedule early on as an undergraduate allowed Minea to take mostly elective classes in Italy, including an Italian language course and a drawing course—the latter of which paired well with Italy’s breathtaking scenery. She also interned at a civil engineering company where everyone spoke Italian.

It was during a short stay in Sicily that Minea received news that her learning abroad experience was being upended by COVID-19. So on March 6, she quickly returned to Florence, packed up her things, and left the country all in the same day. Although Italy was locked down, much of Europe remained open. Minea says her and her classmates’ mentality was “we’re not leaving, we’re staying in Europe.” Together, they explored Europe for the next couple of weeks before returning to Minneapolis, where she completed her Italy-based courses online.

"It was always my dream to go to Italy and when I finally got there I felt so connected. It made it easier to be away from home." —Claire Minea, senior

Over the course of her stay, Minea took full advantage of her learning abroad experience. She went horseback riding in the Italian countryside; soaked up the sun on the beach of Nice, France; sipped sangrias in Barcelona, Spain; and went paragliding overtop a small Swiss town. All of this—and a trip to London—were accomplished before her return to Minneapolis in March. Now entering her senior year, Minea looks back at her time abroad and encourages other students to plan ahead if they want a similar experience.

“Try to pursue where you want to go and don’t let your curriculum dictate all of it," says Minea. “It’s a once in a lifetime experience.”