Late applications will also be considered.

5-6pm — Harmonic maps in general relativity (Sumio Yamada, Gakushuin University)
16 Vincent Hall
Abstract: H. Weyl in 1916 described the Schwarzschild metric; the first exact solution to the Einstein equation by a single harmonic function with a pole.  Since then, the Einstein equation has been regarded as an elliptic variational problem, and I will report on the recent progress in this direction, in particular a series of collaborative work with Gilbert Weinstein and Marcus Khuri.  We will introduce spactimes of dimension four and five, and discuss the difference in 4 and 5, and the geometric consequences.

9-10am — Complete Ricci-flat Kahler metrics asymptotic to cones (Song Sun, Berkeley)
16 Vincent Hall
Abstract: Complete Ricci-flat metrics with Euclidean volume growth provide singularity models for non-collapsed limits of Ricci-flat metrics. It is known that such a metric is always asymptotic to cones in a weak sense; when the metric had quadratic curvature decay, Colding-Minicozzi proved it is always asymptotic to a unique cone at a logarithmic rate. I will explain that when the metric is Kahler, the asymptotic rate is always polynomial. This result hinges on the global completeness of the metric, and is in sharp contrast to the case of local singularities where the logarithmic rate is optimal. This talk is based on joint work with Junsheng Zhang.

3-4pm — When are stable minimal surfaces holomorphic? (Ailana Fraser, University of British Columbia)
16 Vincent Hall
The question of whether stable minimal surfaces are holomorphic under suitable geometric conditions has been much studied, beginning with work of Simons in complex projective space, and the proof of the Frankel conjecture by Siu-Yau. A theorem of Micallef shows that a stable minimal immersion of a complete oriented parabolic surface into Euclidean 4-space is holomorphic with respect to an orthogonal complex structure, and the same result in all dimensions if additionally the minimal surface has finite total curvature and genus zero. However, Arezzo, Micallef and Pirola gave a counterexample in general. It is therefore necessary to strengthen the stability condition in the general question. We will discuss some recent progress on this question. This is joint work with R. Schoen.

9-10am — Groups homology classes, and Plateau's problem (Antoine Song, University of California Berkeley)
16 Vincent Hall
Abstract: Consider a countable group G, and an integer homology class h of G. The class h can be naturally represented by a geometric cycle in a Hilbert spherical quotient manifold via the regular representation of G. I will talk about the corresponding volume minimization problem and some of its properties.

Professor Hidehiko Yamabe (1924-1960) came to Minnesota from IAS as an assistant professor in 1956. During his four years here he worked on a number of diverse topics in geometry and analysis: he initiated the problem of whether, given a Riemannian metric on a smooth compact manifold of dimension > 2, there exists a conformally equivalent metric of constant scalar curvature; he made contributions to Hilbert's 5th problem and various diffusion problems. Yamabe died in 1960, at age 37, of a massive stroke, said to have been brought on by war injuries as a civilian. This tragedy happened soon after he was appointed a full professor at Northwestern University. Yamabe's widow and two young daughters were left virtually penniless as Yamabe no longer had a pension from Minnesota and hadn't yet gained one from Northwestern. Faculty of both Northwestern and Minnesota raised a small amount of money to help the family, who then moved back to Japan.

The Yamabe Memorial Lecture was initiated jointly with Northwestern about 1962. It consisted of one lecture by a prominent mathematician each year, to alternate between Northwestern (odd numbered years) and Minnesota (even years). It was soon supported by a small subsidy from Yamabe's widow (this initial donation was later augmented in Minnesota by significant faculty contributions resulting in the present endowment called the Yamabe Fund). The distinguished speakers brought in year after year established the Lectures as an important event in the mathematical calendar, especially in the Midwest. 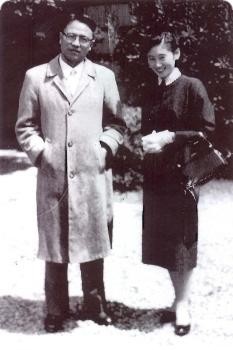 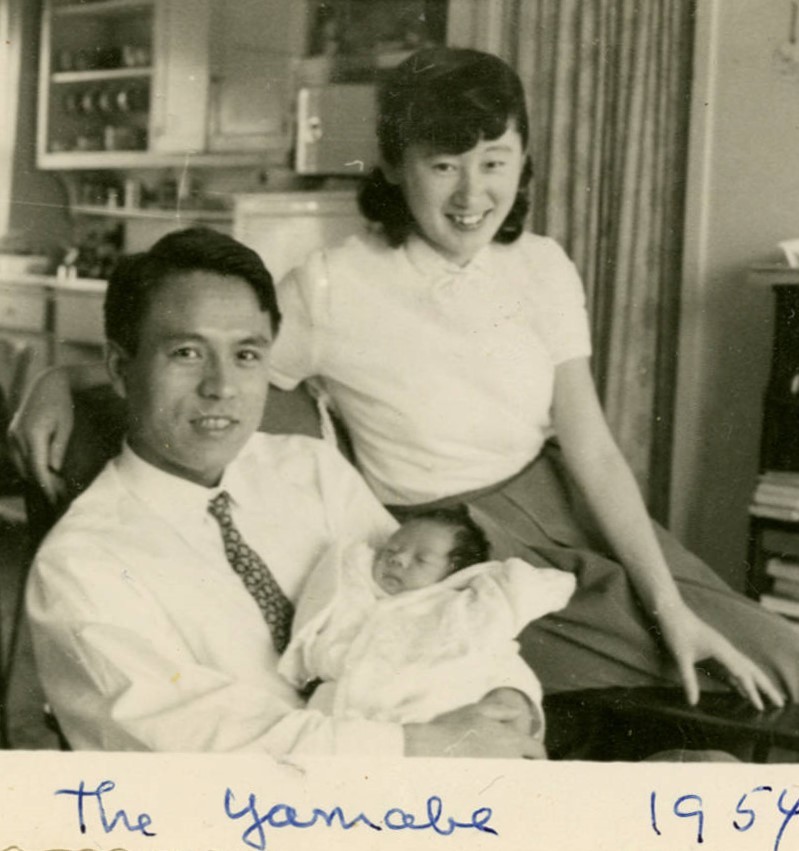 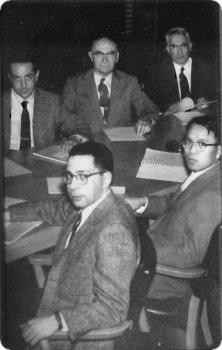