Aaron Packman, Professor of Civil and Environmental Engineering & Director of the Northwestern Center for Water Research at Northwestern University

Abstract: There is increasing concern about the effects of land development, flow regulation, and climate change on the stability of rivers, deltas, and aquatic ecosystems.  Both local and long-distance effects are regulated by the propagation of eroded soils and other fine particles through river systems. Such small particles are generally assumed to be transported by rivers in a passive way, without interacting significantly with the riverbed or influencing river morphodynamics. I will present results from laboratory and field experiments to show that suspended fine particles propagate into streambeds, are remobilized by bed sediment transport, and substantially modify key fluvial processes including hyporheic exchange and river morphodynamics. I will also present a mathematical model that captures the essential dynamics of fluid, solute, and particle propagation through rivers, and discuss prospects for prediction of fluvial system dynamics. 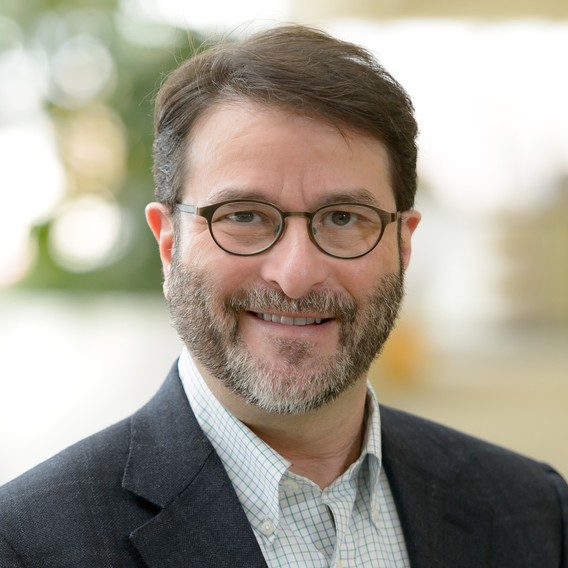 About: Aaron Packman is a Professor of Civil and Environmental Engineering and the Director of the Center for Water Research at Northwestern University. He holds a joint appointment at Argonne National Laboratory as a Senior Fellow in the Northwestern-Argonne Institute of Science and Engineering. Dr. Packman is the U.S. Director of the U.S.-Israel Collaborative Water-Energy Research Center (CoWERC), managed by the Binational Industrial Research and Development Foundation (BIRD) and funded by the U.S. Department of Energy, Israel’s Ministry of Energy, and the Israel Innovation Authority. Dr. Packman is an internationally recognized expert in water resources, surface-groundwater interactions, and biological and biogeochemical processes in aquatic systems. Dr. Packman’s research team is working to solve a variety of problems, including nutrient pollution, urban flooding, ecosystem degradation & restoration, and waterborne disease transmission. He currently serves on the Leadership Team of the Smart Great Lakes Initiative, as well as its Science, Technology, and Innovation team. Packman has received numerous awards and honors, including Fellow of the American Geophysical Union, a Fulbright Distinguished Chair in Hydrology and Hydraulic Engineering, the Huber Research Prize from the American Society of Civil Engineers, and Career Awards from the National Science Foundation and National Institutes of Health. He received a B.S. in Mechanical Engineering from Washington University in St. Louis, and an M.S. and Ph.D. in Environmental Engineering and Science from the California Institute of Technology.