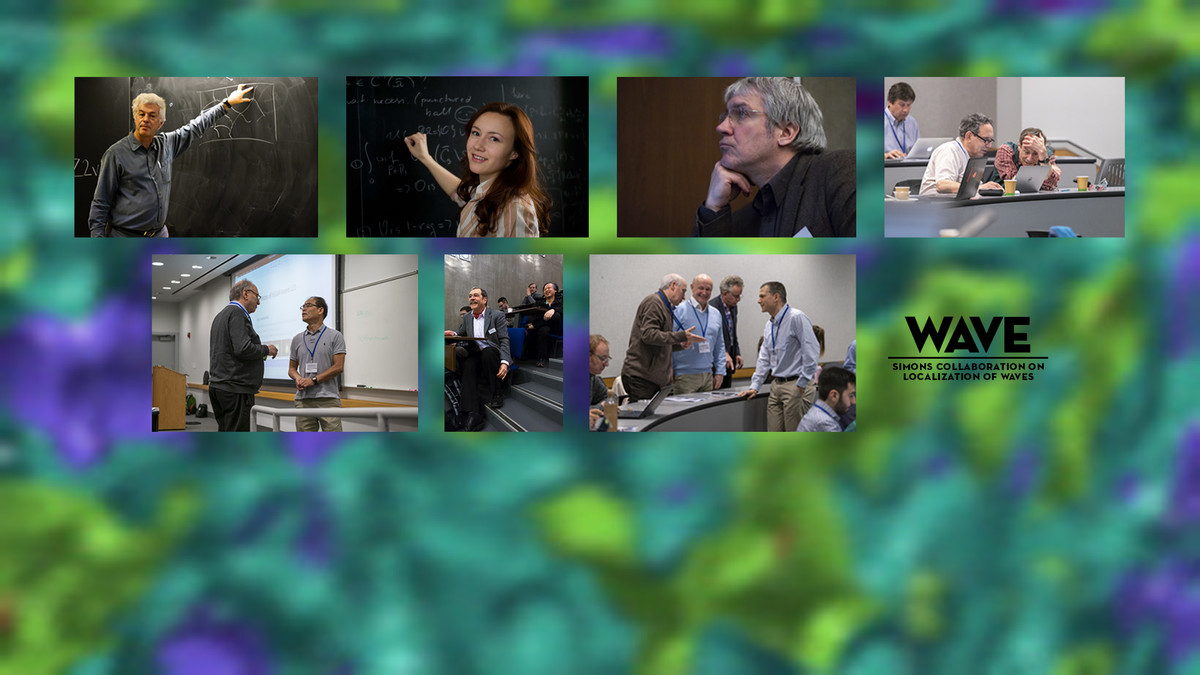 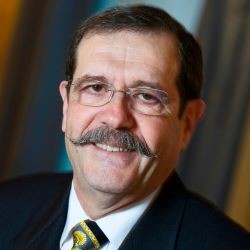 Sponsored by the Simons Foundation, WAVE is enabling the solution of some of the most compelling puzzles in modern condensed matter physics.

About the Simons Collaboration on Localization of Waves

Waves of all sorts permeate our world: light (electromagnetic waves), sound (acoustic waves) and mechanical vibrations. Quantum mechanics revealed that, at the atomic level, all matter has a wavelike character. Very recently, classical gravitational waves have also been detected.

Simultaneously, at the cutting edge of today’s science it has become possible to map a material atom-by-atom and to manipulate individual atoms, providing us with precise measurements of a world that exhibits myriad irregularities—dimensional, structural, orientational and geometric—simultaneously. For waves, such disorder changes everything. In complex, irregular or random media, waves frequently exhibit the astonishing and mysterious behavior known as ‘localization’—instead of propagating over extended regions, they remain confined in small portions of the original domain. The Nobel Prize–winning discovery of the Anderson localization in 1958 is only one famous case of this phenomenon. Yet, 60 years later, despite considerable advances in the subject, we still notoriously lack tools to fully understand localization of waves and its consequences.

Building on a recent theoretical breakthrough called the ‘localization landscape,’ this interdisciplinary collaboration will bring together mathematical tools from harmonic analysis, partial differential equations and probability, with high performance computational simulations and state-of-the-art experimental investigations of ultra-cold atoms and semiconductors.

The goal of the project is a unified understanding of wave localization, enabling the solution of some of the most compelling puzzles in modern condensed matter physics and gaining control over the behavior of waves in disordered media.