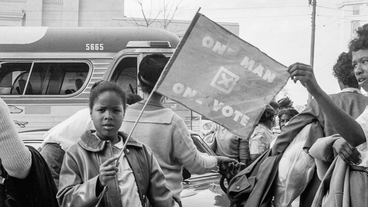 Automation by Design: Politics, Culture, and Landscape in an Age of Machines That Learn

Automation by Design is a global, interdisciplinary, virtual CBI symposium on the politics and culture of digital automation and will be held as a 1.5-day virtual symposium Friday through Saturday, February 17 & 18, 2023. This symposium will explore how automation—from its algorithmic and architectural design to its structuring, materiality, maintenance, and use—has developed jointly with social politics.

Learn more and register on the conference homepage.

Automation by Design: Politics, Culture, and Landscape in an Age of Machines That Learn

Automation by Design is a global, interdisciplinary, virtual CBI symposium on the politics and culture of digital automation and will be held as a 1.5-day virtual symposium Friday through Saturday, February 17 & 18, 2023. This symposium will explore how automation—from its algorithmic and architectural design to its structuring, materiality, maintenance, and use—has developed jointly with social politics.

Learn more and register on the conference homepage.

Title: Collaboration Across and Beyond “Two Cultures”

There is a growing recognition today that the image of the sciences and the humanities as two separate “cultures”, famously described by C.P. Snow in his Rede lecture in 1959, is no longer tenable. Movements within the historical profession, such as “big history,” “deep history”, and bio-history, are trying to articulate modes of constructive engagement between historians and natural scientists. Within natural sciences, there has been a similar pattern in the relatively recent past that involves the increasing blurring of boundaries between the natural and the social/human sciences. The trend is posited as distinctly twenty-first century phenomenon. Against this backdrop, I argue that throughout the twentieth century, when the specialization has driven the
sciences and the humanities father apart, there have been notable examples of collaborations between natural scientists and historians, that were diverse, complex, and, at times, surprisingly productive. In the paper, I consider 3 examples of collaboration across and beyond “two cultures”. The first example considers the case of the International Center of Synthesis in Paris, which promoted and institutionalized interdisciplinary and international collaboration as an end-goal of this institution operating between 1925 and 1939. The second example considers the entanglements between the emergence of Big Science and the project of “Big History” – a large-scale collaborative project of writing a “universal history for the twentieth century,” launched by UNESCO in the 1950s. In the third example, I will consider an effort to carve a space for history within a Big Science project in geophysics, the International Geophysical Year (IGY) and its successor, the World Data Center system. These different programs were designed to straddle across the two cultures. Some of these efforts were more successful, other less so, but this, I would suggest, is in itself a phenomenon worthy of note: that throughout the twentieth century, natural scientists have increasingly recognized that that many scientific questions are composites of the natural and the social, and that many of the problems they address – in physics, in evolutionary biology or in environmental data collection – are hybrid problems, involving interrelationship of the social and natural worlds. 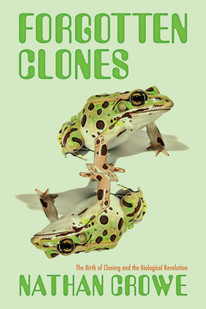 History of Science and Technology, University of King's College, Halifax