Prof. Jones has been chosen as a Lifetime AAAS Fellow for her “distinguished contributions to the history of science, particularly for her work on the history of plague, disease ecology, and pandemics."  Read more.

CBI Director Jeffrey Yost (PI) and UC, Davis' Gerardo Con Diaz (Co-PI) have just been awarded a multi-year $300,000 NSF grant "Mining a Useable Past: Perspectives, Paradoxes, and Possibilities with Security and Privacy."  The project will examine how the rapid evolution of digital and mobile technologies is simultaneously eroding personal privacy and creating a permanent need for increasingly secure systems.  It will explore major underlying shifts in the social, economic, and technical relationships between security and privacy that have been unfolding for four decades.  They will conduct, edit, and publish oral histories with privacy and security pioneers’ available online, published, and permanently archived at the Charles Babbage Institute for Computing, Information, & Culture (CBI). Yost and Con Diaz will also research and write an accessible interdisciplinary textbook on the history and social, cultural, and policy study of privacy and security. 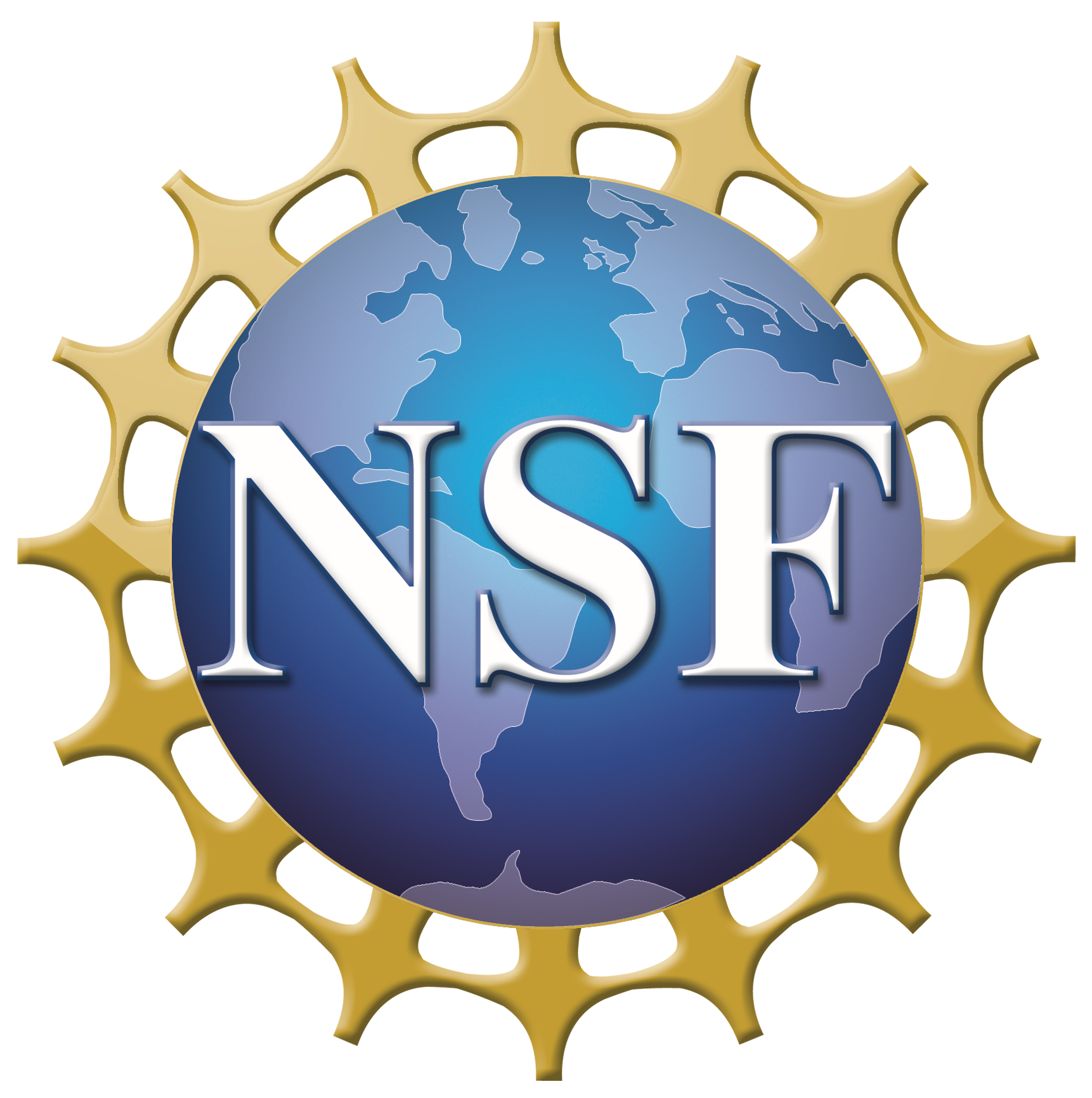 Arthur Norberg, Professor Emeritus in the Program in History of Science and Technology died September 9, 2021 at age 83.

Arthur earned bachelors and masters degrees in physics and taught undergraduate physics for nearly a decade. During this period he also spent a year working for Westinghouse in the nuclear reactors program. He received his doctorate in history of science from the University of Wisconsin-Madison in 1974. In 1973, he joined The Bancroft Library of the University of California-Berkeley to direct a new project in the history of science and technology, with a focus on the Lawrence Radiation Laboratory and associated activities on campus and on the development of the electronics industry in the Silicon Valley Area around Stanford University. Here he began a long career conducting oral histories with major figures in these topical areas, an activity he continued and further developed at the Babbage Institute. After leaving Berkeley, he served two years as a program manager at NSF, directing the Program on Ethics and Values in Science and Technology.

In 1981 Arthur joined the University of Minnesota’s program in History of Science and Technology with a joint appointment in the Department of Computer Science and Engineering and became the first director of the Charles Babbage Institute for the History of Information Technology. He served as CBI director from 1981 to 1993 and from 1999 to 2006. Arthur was the first holder of the Engineering Research Associates Land-Grant Chair in History of Technology. He published major studies on the early computer industry in the United States and (with J. E. O’Neill) on the computing research program of the Defense Advanced Research Projects Agency (DARPA). Through his founding directorship at CBI and his publications he played a crucial role in the development of the history of computing. Arthur also published a number of papers on 19th and 20th century American science and technology.

Alan Shapiro is an emeritus professor and former director of the Program in History of Science and Technology.