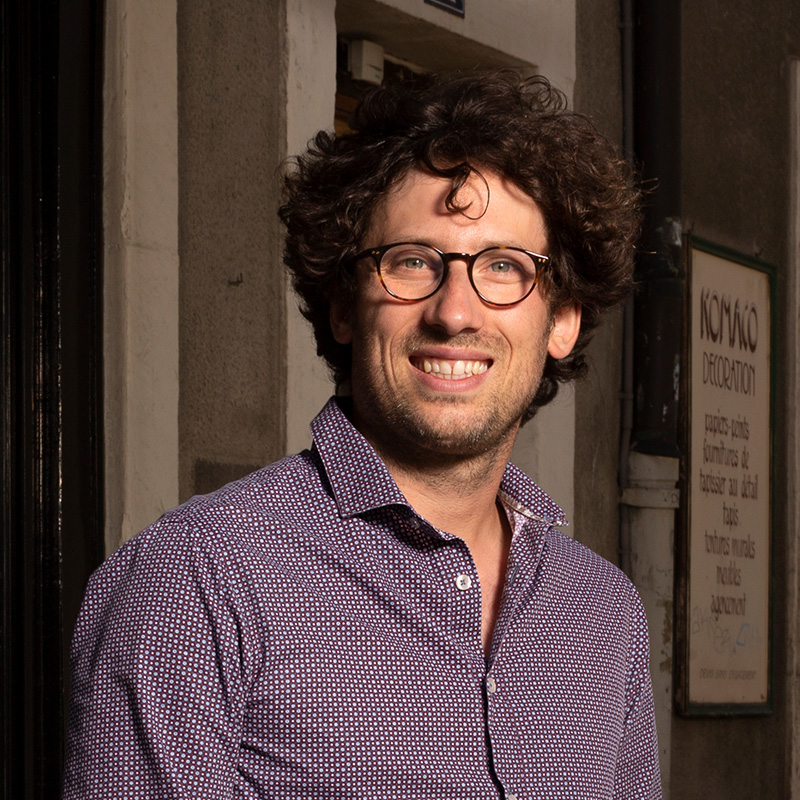 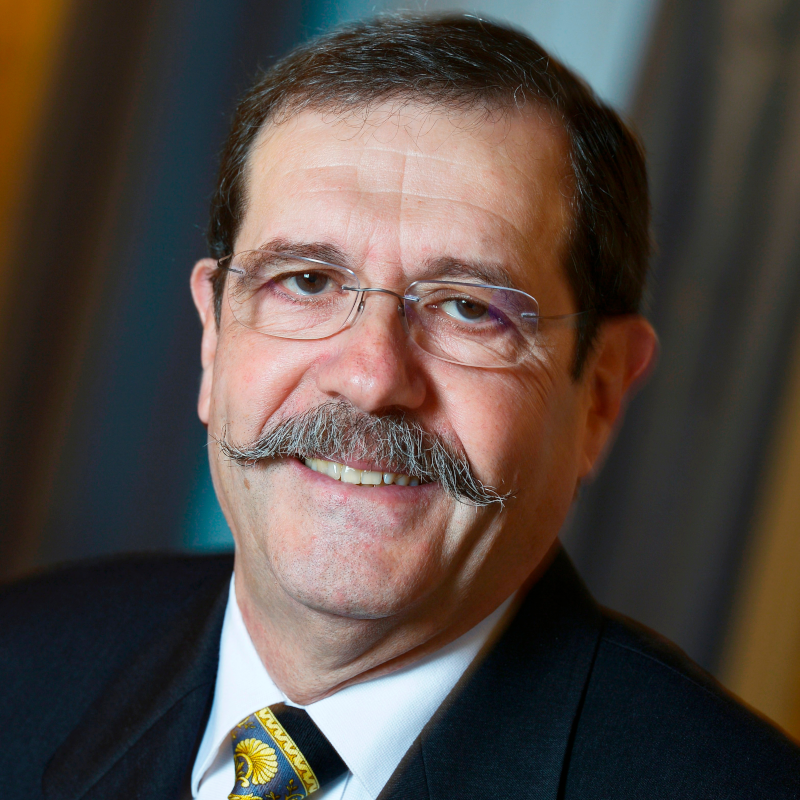 Hugo Duminil-Copin, Professor at the Université de Genève and IHÉS and Principal Investigator of the Wave Collaboration, was awarded the Fields Medal 2022 for solving longstanding problems in the probabilistic theory of phase transitions in statistical physics. The Fields Medal is awarded every four years to recognize outstanding mathematical achievement for existing work and for the promise of future achievement.

Hugo Duminil-Copin’s most striking results concern variants of the Ising model, in dimensions three and four. With his collaborators M. Aizenman, V. Tassion, and many others, he established the continuity and sharpness of the phase transition in 3D, the mean field critical behavior in 4D, the triviality of the four-dimensional Euclidean scalar quantum field theory in 4D, and similar results for the Fortuin–Kasteleyn percolation.

A typical question about percolation, usually extremely hard to answer, is as follows: take your favorite random function f, and consider its sublevel sets S(f,t) where f(x) < t. When is it true that for almost every choice of f, the set S(f,t) has unbounded connected components, or even a single unbounded component?

More information about Professor Hugo Duminil-Copin and the award can be found in the official press release.

Alain Aspect, Professor at Institut d'Optique Graduate School (École Polytechnique) and Principal Investigator of the Wave Collaboration, was awarded the 2022 Nobel Prize in Physics "for experiments with entangled photons, establishing the violation of Bell inequalities and pioneering quantum information science", shared with John F. Clauser and Anton Zeilinger. Their trail-blazing research established the reality of quantum entanglement, paving the way for a new era of quantum technologies and, in particular, the burgeoning field of quantum information science. Aspect's work also provided an experimental answer to the famous EPR paradox proposed half a century earlier by Einstein, Poldosky, and Rosen.

The Nobel Prize is the latest recognition of Aspect for a lifetime of revolutionary research on fundamental quantum phenomena. His many prior recognitions include the Max Born Award, the Wolf Prize, the Albert Einstein Medal, the Balzan Prize in Quantum Information, and the Niels Bohr Medal. As a Principal Investigator for the Simons Collaboration on the Localization of Waves since its inception in 2018, Aspect is presently exploring some of the most compelling puzzles in cold atom physics.

More information about Professor Alain Aspect and the award can be found in the official press release.