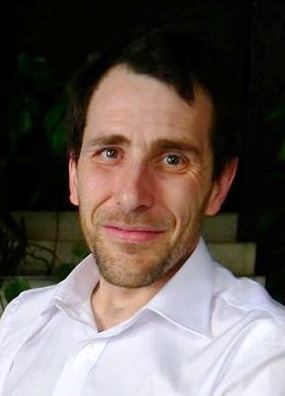 Javier received a PhD in physics from the University Complutense of Madrid (UCM) following master work in materials engineering and chemistry. His PhD research focused on the sputtering growth of transition metal oxide heterostructures, characterized by X-ray diffraction experiments.

In postdoctoral roles at the European Synchrotron Radiation Facility in Grenoble (France), Javier designed and conducted experiments at both synchrotron and neutron beamlines (e.g., grazing-incident diffraction and X-ray absorption spectroscopy). This was followed by a Fulbright fellowship at Minnesota with Prof. Allen Goldman on high-Tc superconductors, ozone-assisted molecular beam epitaxy, and electric transport and magneto-transport measurements. His final appointment prior to joining the CharFac was as assistant professor at UCM, where he continued his collaboration with Prof. Goldman on electrostatically doped oxide superconductors within the World Wide Materials Network (co-funded by the NSF and the MINECO Spanish Agency).

The research of Javier is focused on electronic-atomic-orbital reconstructions and disorder effects at interfaces of complex oxides and their role on ionic transport and on electronic and magnetic properties. His research interests at the CharFac have broadened to study and characterize a wide variety of materials, spanning inorganic solids to polymers, by means of X-Ray scattering techniques.