Professor Lee is being awarded the Larkin Senior Researcher Award for pioneering and wide reaching research in strongly correlated systems, in particular theories of the quantum transport phenomena in the mesoscopic and superconducting systems, and for his standing in the Physics community. 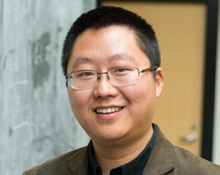 Anatoly Larkin (1932-2005) is a former faculty member of the Institute. This award is a tribute to his contributions to the field of theoretical physics and its community.

You can read more about Professor Larkin and his legacy through these tributes written by close friends and colleagues.

We are now excepting nominations for the 2023 senior and junior researcher awards. Please see the application instructions below. 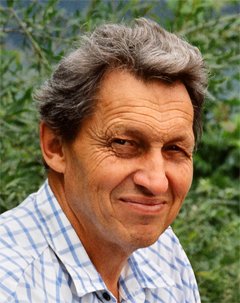 This honor recognizes extraordinary contributions to theoretical physics. There are two awards granted annually: one to a senior researcher and one to a junior researcher (under 40 years old at the time of nomination).

The Awardee will be invited to deliver a colloquium for the School of Physics and Astronomy at the University of Minnesota. The awardee will be reimbursed for travel to the University and receive an honorarium in the amount of $2,500 (the Award itself does not come with a monetary value).

Nomination packages must consist of:

Nominations may be submitted online through the Larkin Award Nomination Form or by email to ftpi@umn.edu.

Please email us at ftpi@umn.edu with any questions regarding the nomination process.