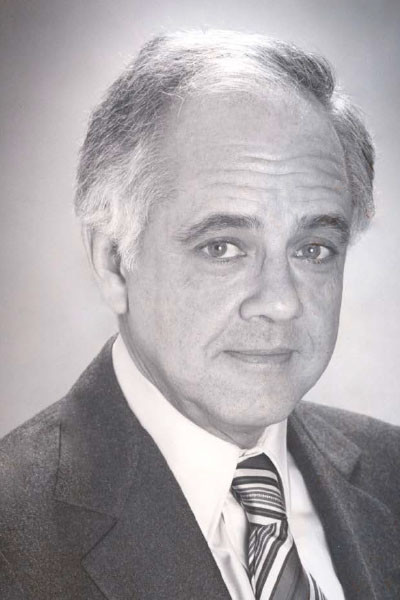 The William I. Fine Theoretical Physics Institute (FTPI) at the University of Minnesota was named in honor of Bill Fine, who was instrumental in the founding of this institution. Bill was a businessman and developer who was deeply interested in many aspects of science, but especially in the frontiers of physics. His generous gift laid the foundation of FTPI.

Bill was more than a donor — he took a continuing and lively interest in the activities of the Institute. Until his untimely death in the spring of 2002, he attended many of the Insitute's conferences, and was a wise leader of the Institute's Oversight Committee.

He is missed by many friends in the theoretical physics community.