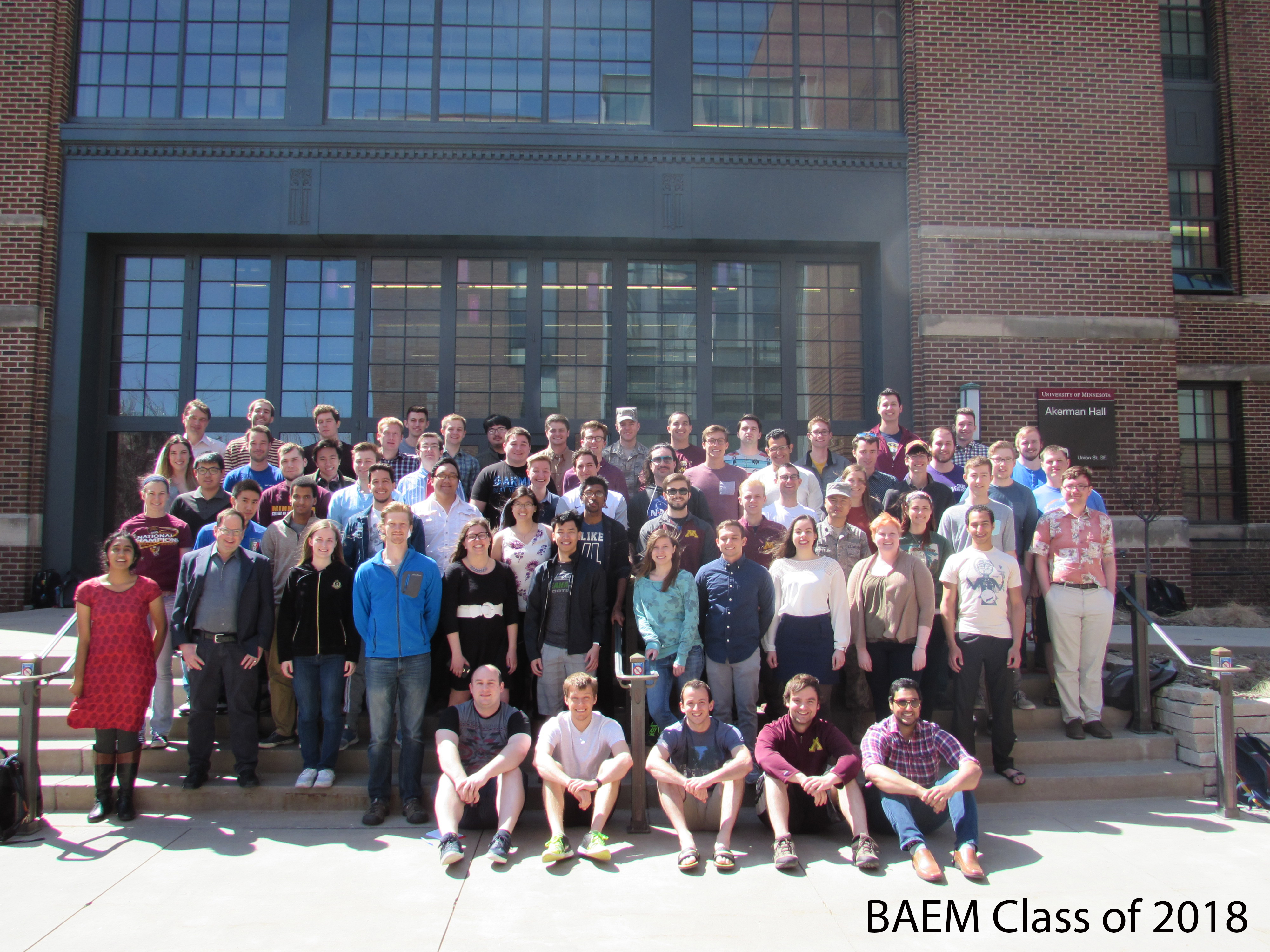 With a high quality student body and our outstanding faculty the department is well poised to achieve its mission of excellence in all areas. Some indicators of our faculty recognition include:

AEM had over $8.9 million in research expenditures for the 2018 fiscal year. The faculty conducted research in the broad areas of Fluid Mechanics, Solid Mechanics and Materials, and Aerospace Systems, with specializations in fields such as Nanotechnology, Non-equilibrium Fluid Flow, and Fault Detection. There are a wide variety of research projects including nanotechnology, biomechanics, computational and experimental fluid dynamics, formation flying of satellites, air traffic control, hypersonic aerodynamics, respiratory flow and particle transport in lungs, aeroacoustics, sensor fusion, large eddy simulation, continuum theory and atomistic models, and autonomous aerospace vehicles. AEM's strong, far-reaching funding base is a testimony to the interest our research activities draw from around the world and to the department's considerable achievement in conducting high-level, meaningful research. Major funding (greater than one million dollars) in the department includes research programs in Nanometer to Millimeter Scale Aircraft (Air Force Office of Scientific Research), and Analysis of Turbulent Flows (National Science Foundation). In addition, we have many smaller grants and contracts and every faculty member in the department has external funding. We also have a NASA funded Minnesota Space Grant Consortium which supports educational and outreach activities in aerospace sciences and engineering from kindergarten through graduate school.