Undergraduate research in Industrial and Systems Engineering provides motivated students with the opportunity to study an area of interest at a deeper level than what normal coursework provides.

Explore an Area of Interest 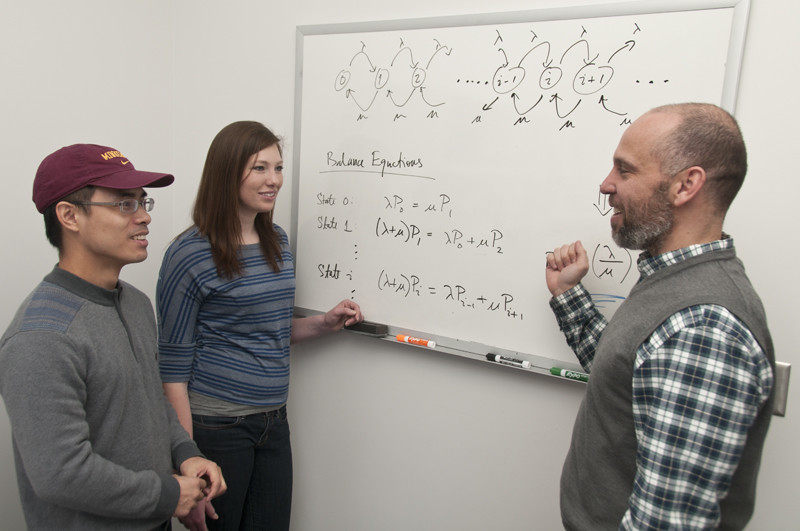 Projects can take the form of: 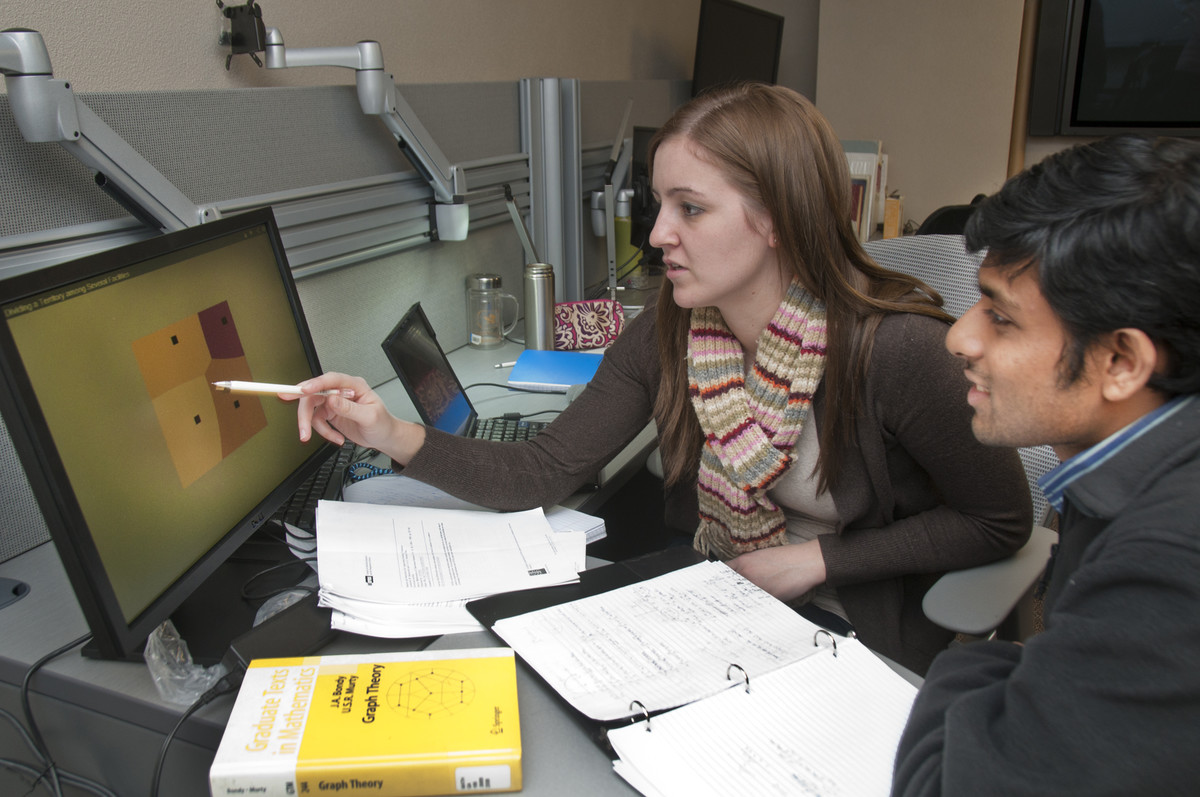 How to Get Started

To get started, look through the faculty biographies and read about their research areas to get a general idea of the type of research in which you would like to participate. You are encouraged to directly contact faculty who engage in research in your area of interest. This can be done via email, after class, or during office hours as appropriate.

Samples of Past Projects

The purpose of this research is to model longitudinal Alzheimer’s patient data using Markov chains. Alzheimer’s disease is a devastatingly progressive disease that can benefit from more knowledge regarding the course of disease progression and long term patient outcomes.

An Optimal Dynamic Pricing Policy in the Presence of Network Effects

Our research focuses on developing models and algorithms to determine revenue-maximizing prices for a new product that will be adapted by a fixed amount of customers and which exhibits positive network effects. A product is said to exhibit positive network effects if each individual customer will value the product more as more other people own it. We first consider the deterministic case where the distribution of the customers’ values of the product is known. The design featured a mathematical model that calculated the optimal price at each sales level within a determined sales period. We then added randomness and considered cases where the sellers did not know the exact distribution of the customers’ values. Since it soon became intractable in these cases if we wanted to calculate the optimum pricing policies, we proposed and examined some approximation heuristics for the multi-stage stochastic programming model that was used to solve these problems

Companies are all aware of the trend of online orders becoming a large portion of retail sales. Using data from a large scale retailer, this paper describes an optimization model of a system using drones to deliver packages to customers in Minnesota. The model identifies the optimal location for a mobile drone hive or a truck equipped with drone delivery systems. This location allows for the maximum deliveries to be made within the radius of the flight capability of the drones. The final results of this model found the optimal location for up to five mobile drone hives in the system, based on median daily demand. It was found that even with the constraint that only 30% of package deliveries can be fulfilled by drone, roughly 8% of daily orders can be satisfied with 5 trucks on the system

The branching and spatial models are both commonly used to model cancer growth. By understanding the key differences between these two models, cancer tumors can more accurately be simulated. This will allow researchers and clinicians better understand how the tumors started evolving, and how the tumors will evolve if left untreated. By using these two models more effectively, researchers and clinicians will be able to make smarter decisions, which will lead to more successful treatments and less incidences of recurrence. By instituting a carrying capacity for the branching process that is the same as the size of the matrix in the spatial model, these two models can be compared across several key metrics. The most important metric of tumor growth is the speed of evolution, which is how quickly the average fitness in the tumor increases. The speed of evolution of the branching process was found to be generally quicker than the speed of evolution of the spatial model. The speed of evolution could be changed by varying the parameters of size and mutation rate. The spatial model was more effected by the varying of the mutation rate, due to the higher number of active edges this caused in the model. The distribution of the fitness levels of the tumor were found to be in a normal distribution, and this distribution continued to remain normal while the tumor evolved. The effect that size had on the spatial model was studied, with the smaller models evolving slower than the larger models. The problem of having a mutation survive to maturity was also studied, and compared to another common problem described as “Gambler’s Ruin.” We also investigate treatment response in these tumor models, and in particular the effects of space on tumor response to treatment.

More About Outside the Classroom