Sally Thompson, Associate Professor in the School of Engineering, Civil, Environmental and Mining Engineering at the University of Western Australia

Abstract: ​In the remote Illilouette Creek Basin in Yosemite National Park, managers 50 years ago made a radical choice - to let wildfires burn without intervention whenever possible. After 50 years of a near-natural fire regime, the structure of the forest, biodiversity, the hydrological cycle and the fire hazards in this basin are all quite distinct from fire suppressed conditions and from the remainder of the Sierra Nevada. What can this bold experiment teach us about living with fire in mid-elevation watersheds? I'll share our findings from a long-term research project that has dived deep into field observations, remote sensing, modeling and experimentation to learn about water-fire-biodiversity connections in this unique basin. 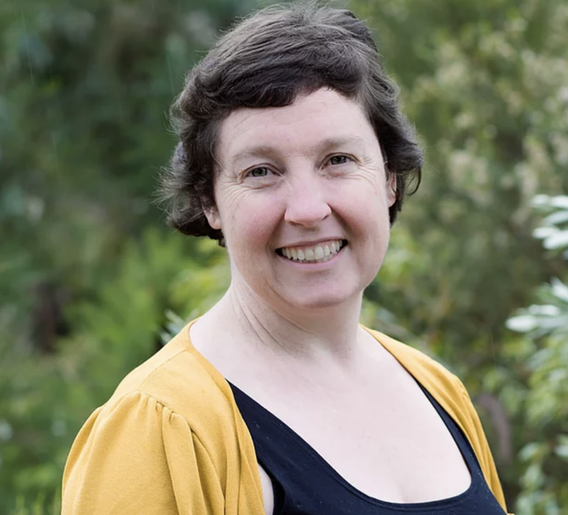 About the speaker: Sally received undergraduate degrees in Environmental Chemistry and Environmental Engineering from the University of Western Australia. She worked as an engineering consultant for several years, before starting her PhD with the support of a General Sir John Monash Award at Duke University in 2006. Upon graduating in 2010, Sally worked as a postdoctoral scholar at Princeton and Purdue Universities. She was appointed Assistant Professor of Surface Hydrology at the University of California, Berkeley, in 2012, and promoted to Associate Professor with tenure in 2017, at which time she was also appointed the inaugural Claire and Hsieh-Wen Shen Distinguished Research Chair. Sally began work at the University of Western Australia in 2019, where she co-leads the Center for Water and Spatial Science and the foundational Australian Critical Zone Observatory Network (OzCZO). Sally is also the recipient of the US National Science Foundation CAREER award, the American Geophysical Union Early Career Award in Hydrology, and the European Geophysical Union Jim Dooge Award for "best paper" in Hydrology and Earth System Science.

This is a virtual event.