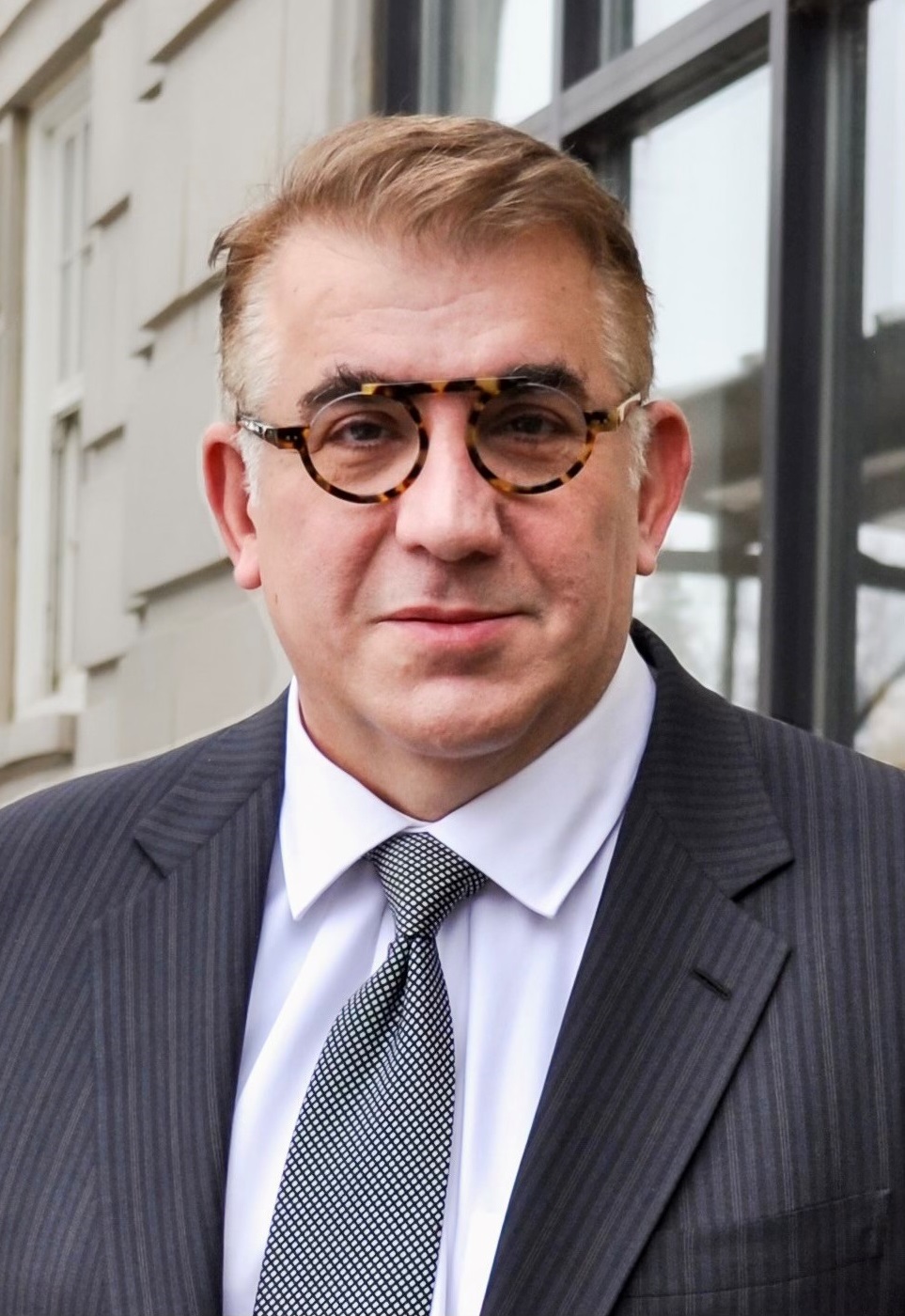 My research efforts have spanned a broad spectrum of activities – helicopters, airplanes, silicon basal growth, power grids – but there is a basic, unifying thread that runs through them all. There are certain fundamental problems and underpinning dynamics that exist in any of these systems. It is these problems I have attempted to address: where to judiciously place the sensors, what to measure, how to identify and estimate the systems, developing reliable robust controllers, performance monitoring and improvement along with economic and other related impacts.

Virtually every crucial economic and social function depends on the secure, reliable operation of energy, telecommunications, transportation, financial, and other infrastructures. From a strategic R&D viewpoint, the agility and robustness/survivability of large-scale dynamic networks that face new and unanticipated operating conditions is being addressed. A major challenge is posed by the lack of a unified mathematical framework with robust tools for modeling, simulation, control and optimization of time-critical operations in complex multicomponent and multi-scaled networks.

2019 IEEE Power & Energy Award in recognition of service as Chairman of the IEEE Smart Grid (1/2014-8/2018)
2016 IEEE Fellow, For leadership in smart grids and security of critical infrastructures (The IEEE Fellow Award is a special recognition for members with extraordinary accomplishments in the IEEE technical fields. To ensure that the recognition is extraordinary, the total number of recipients each year cannot exceed 0.1% of the total higher grade membership.)
2011 ASME Fellow, For contributions in education and leadership in the profession
2008 Graduate and Professional Teaching Award and Member Academy of Distinguished Teachers (University of Minnesota)