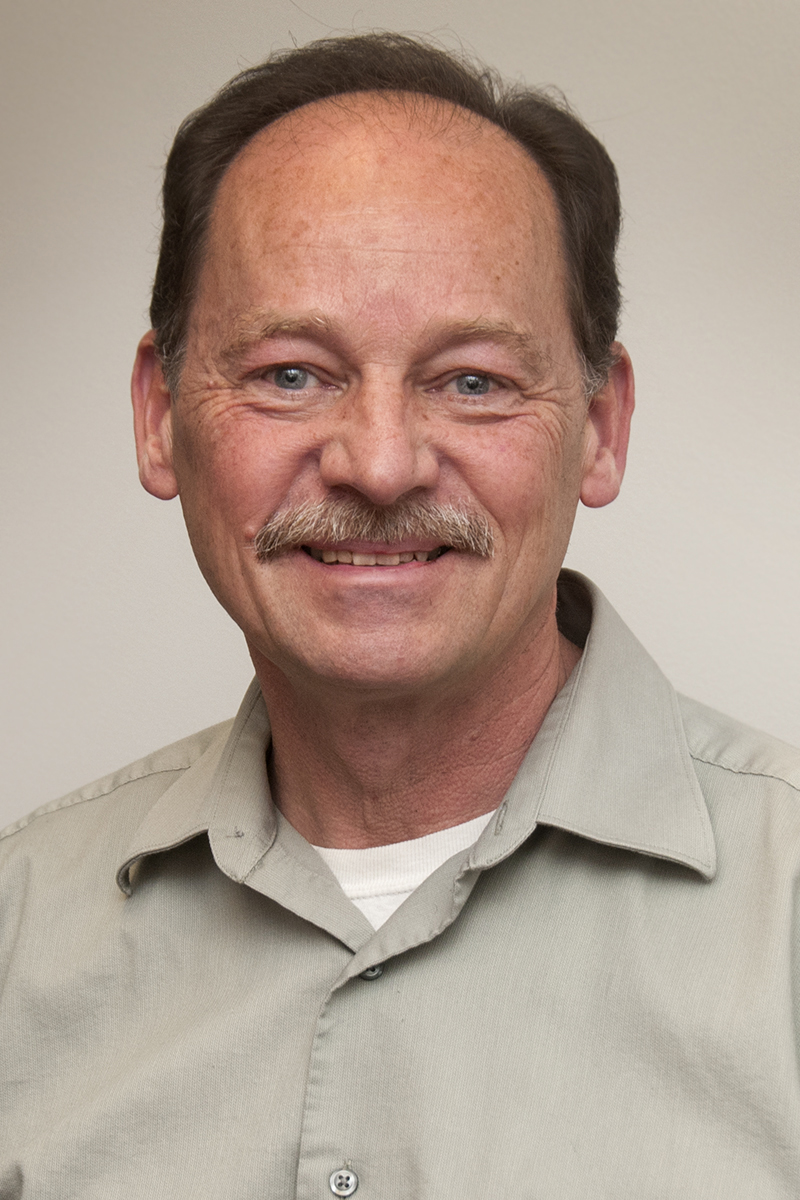 I worked in the area of power electronics for avionics before joining the University of Minnesota. I have experience in curriculum development both locally and internationally, student and community outreach, efforts to enhance the student learning experience, and renewable energy development in emerging nations. I worked on outreach, education, and implementation projects in inner-city schools, on Indian Reservations, and in rural communities both in the US and abroad.