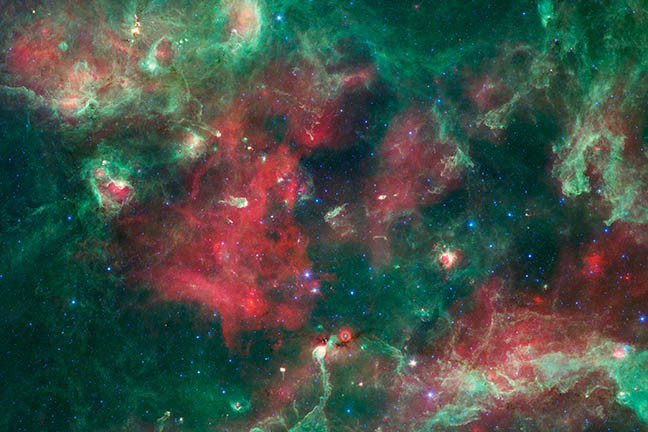 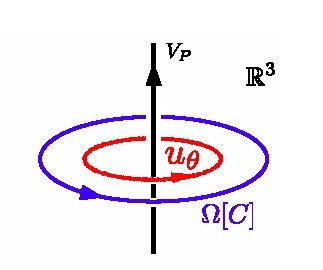 I am a theorist studying strongly interacting quantum field theories and its applications to questions in nuclear and particle physics. Much of my work is aimed at obtaining a better understanding of phenomena like quark confinement and chiral symmetry breaking.  I also work on developing new theoretical tools for mapping out phases of matter.   I’m often interested in problems that sit close to the boundaries between different disciplines of theoretical physics, and I enjoy trying to apply ideas from other subfields of theoretical physics to issues in my own area. 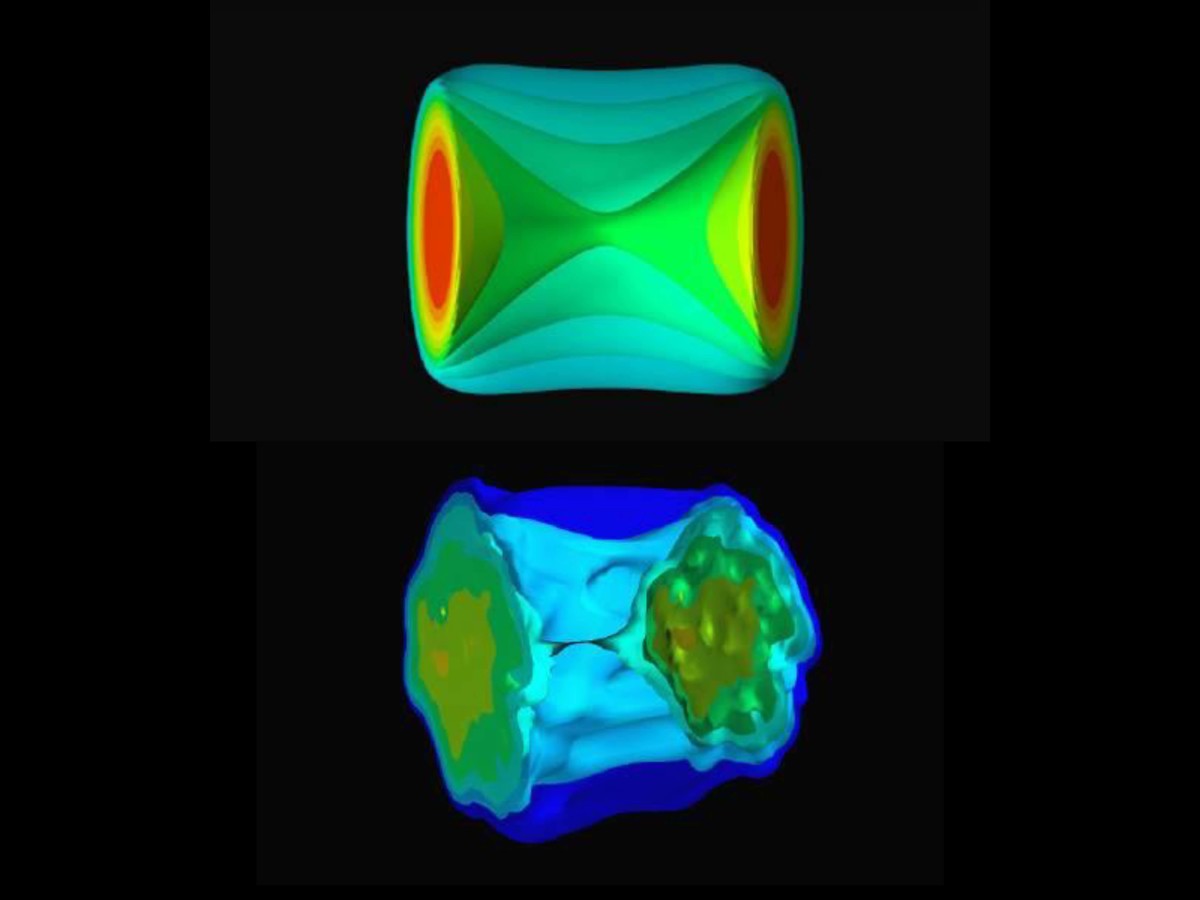 What happens when matter is so greatly compressed that nuclei overlap to form super-dense nuclear matter, as in a neutron star? What happens when matter is so highly heated that protons and neutrons melt into quarks and gluons, as in the early universe? Both states of matter are now being studied experimentally by colliding large nuclei at RHIC and LHC and in the future at new accelerators located in Germany and Russia. I use quantum field theory at finite temperature and density, relativistic hydrodynamics, and the anti-de Sitter - conformal field theory correspondence arising from D-branes in string theory to study the matter produced in high energy heavy ion collisions, in neutron stars, and in the early universe. 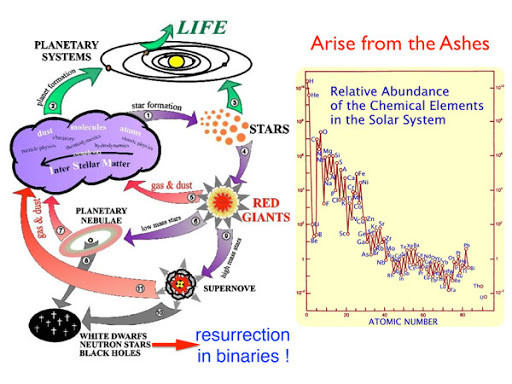 My research aims to answer the following questions: (1) How were the chemical elements produced in the universe? (2) How did the universe get enriched in these elements? (3) How did galaxies form? (4) How did fundamental particles, especially neutrinos, influence the above processes?

The structure and dynamics of atomic nuclei.