Jupiter’s moon, Io, is one of the most volcanically active body in the solar system and yet, scientists have not been able to capture detailed images of volcanism and lava flows regularly. School of Physics and Astronomy Professor Charles “Chick” Woodward is part of a research team that was able to image four of Io’s volcanoes with greater detail than ever before from Earth based observatories. Io is over 390 million miles from the earth and the images enabled the team to resolve and study surface features less than 2 kilometers in size. 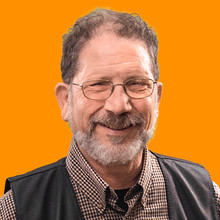 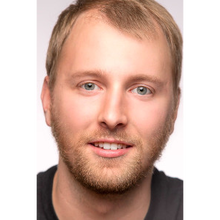 Assistant Professor Andrew Furmanski, a faculty member in the School, is a member of a collaboration known as MicroBooNE, 170-ton liquid-argon detector at Fermilab, whose results have possibly eliminated the theorized “sterile neutrino.” 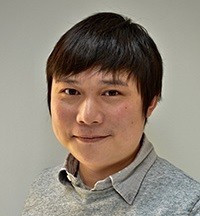 Ke Wang, an Assistant Professor in the School of Physics and Astronomy, led a recent experimental effort to study the electrical properties of a novel architecture of graphene--a single atomic layer of graphite. It was recently shown that by placing two layers of graphene on top of one another with a small twist angle in between, the electrical properties change drastically. “With a precisely-controlled twist angle,” Wang says, “it can even become superconducting, allowing electrical current to experience no dissipation or resistance.” Wang’s group took it to another level by stacking three layers of graphene with consecutive twists, resulting in a higher order atomic structure that exhibits “transport signature of superconductivity at an extremely low electron density, two orders of magnitude smaller than the previous record,” Wang says.

Professor Roberta Humphreys of the School of Physics and Astronomy recently gave a colloquium that served as a primer on “some of the most interesting stars I know: luminous blue variables (LBVs). These are among the most massive, most luminous stars known and in their short lifetimes experience high mass loss episodes that are not understood. 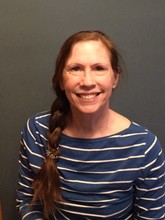 Angela Stehr was one of four finalists to answer the question “Is it Better to Win or Play by the Rules?” in the Great American Thinkoff, held annually in New York Mills, MN. Stehr is a Program Specialist for the Minnesota Institute of Astrophysics and is a self-described “Thinkoff Groupie.”

Professor Clem Pryke of the School of Physics and Astronomy has recently published a paper using data from the BICEP/Keck experiments at the South Pole to refine models of the early expansion of the Universe after the Big Bang.

Professor Martin Greven, a Distinguished McKnight Professor in the University of Minnesota’s School of Physics and Astronomy and the Director of the Center for Quantum Materials, led research efforts that found that deformations in quantum materials that create an imperfection in their crystalline structure, can actually improve the material's superconducting and electrical properties. 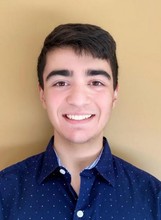 Sauviz Alaei, a Physics and Math major from Eagan, has been named a recipient of the Astronaut Scholarship. The Scholarship is awarded annually to outstanding sophomores and juniors who intend to pursue research-oriented careers in math, engineering and the natural and applied sciences. 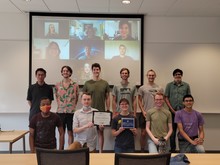 A team from the University of Minnesota Small Satellite Laboratory was selected in a competition to be one of three teams to have their small instrument, a cubesat, launched into space.