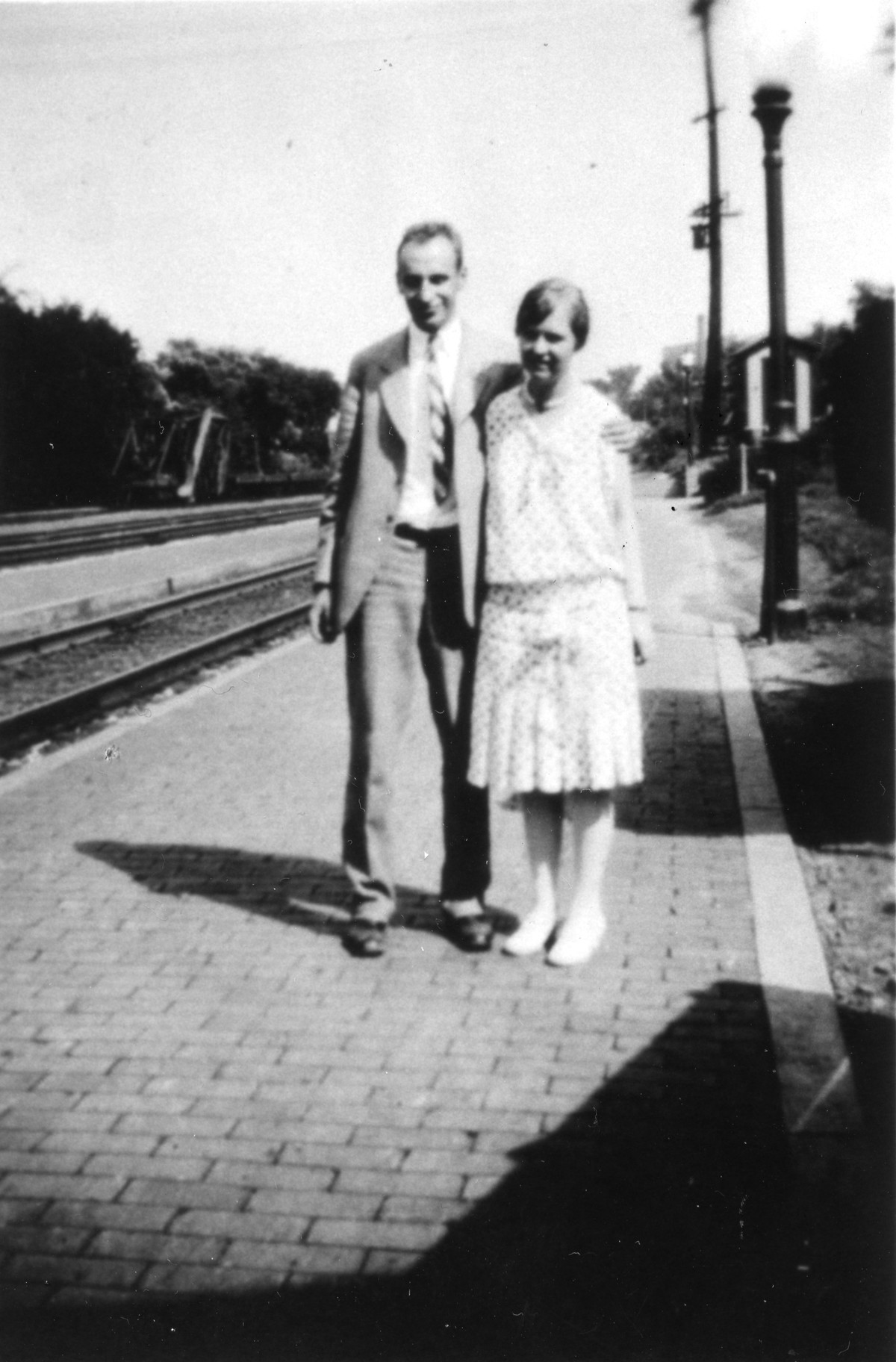 The Van Vleck Lecture Series is made possible by a gift to the Institute of Technology from Abigail Pearson Van Vleck, the wife of John Hasbrouck Van Vleck.

John Van Vleck, who died in 1980, served for thirty-five years as Professor and later as Hollis Professor of Mathematics and Natural Philosophy at Harvard University until his retirement in 1969.

Early in his career, he was a member of the faculty of the Department of Physics at the University of Minnesota.

Van Vleck is universally recognised as the father of modern magnetism.