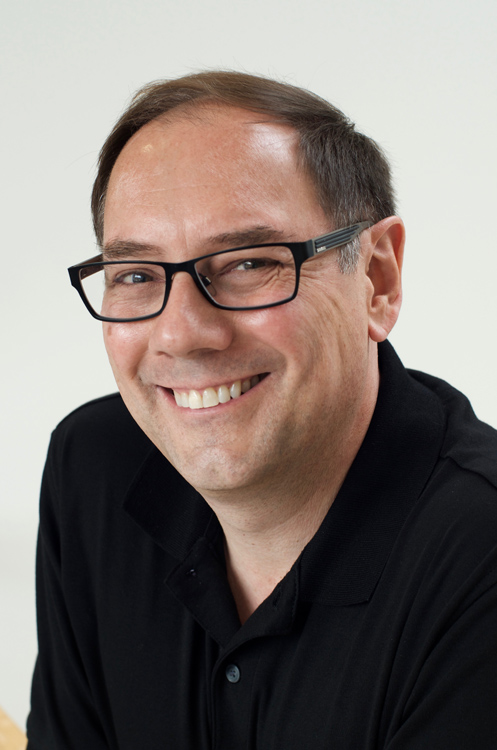 Upon joining the School of Physics and Astronomy at the University of Minnesota in 1988, I have built up a research program in experimental condensed matter physics, with particular emphasis on complex and disordered systems.

My current research ranges from the Nano to the Neuro, with active studies of the optical and electronic properties of hydrogenated amorphous silicon thin films containing nanocrystalline inclusions in addition to investigations of voltage fluctuations recorded from the brains of awake, behaving rats. The former project seeks to elucidate the properties of these mixed phase materials in order to optimize their characteristics for solar cell applications and thin film transistors, while the neuroscience program has led to the identification of a coherent oscillation in the striatum which may have implications for our understanding of Parkinson's Disease.

A measure of the power of this materials synthesis process is the fabrication of hydrogenated amorphous silicon in which nanocrystalline germanium inclusions are embedded. As the nc-Ge content is increased, we observe a striking transition from n-type to p-type conduction, as reflected in measurements of the Seebeck coefficient.

Techniques developed to study non-Gaussian fluctuations in amorphous silicon have been applied to local field potentials recorded from awake, behaving rats in Prof. A. David Redish's laboratory in the Dept. of Neuroscience at the University of Minnesota.