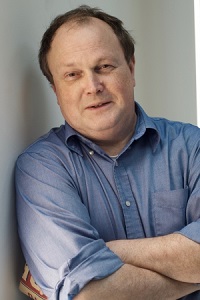 Visiting Scholar at the Max Planck Institute for the History of Science, December 2019-November 2022

I'm a historian of science with a background in physics and philosophy. My research focuses on the genesis of relativity and quantum theory in the late-19th and early-20th century. I teach a survey of the history of science from the 18th through the 20th century, which meets two liberal education requirements (historical and international perspectives), a writing-intensive class aimed at physics majors on the history of 20th-century physics, honors seminars on various topics (e.g., Einstein, entanglement), and I regularly give guest lectures on historical topics in various physics classes.