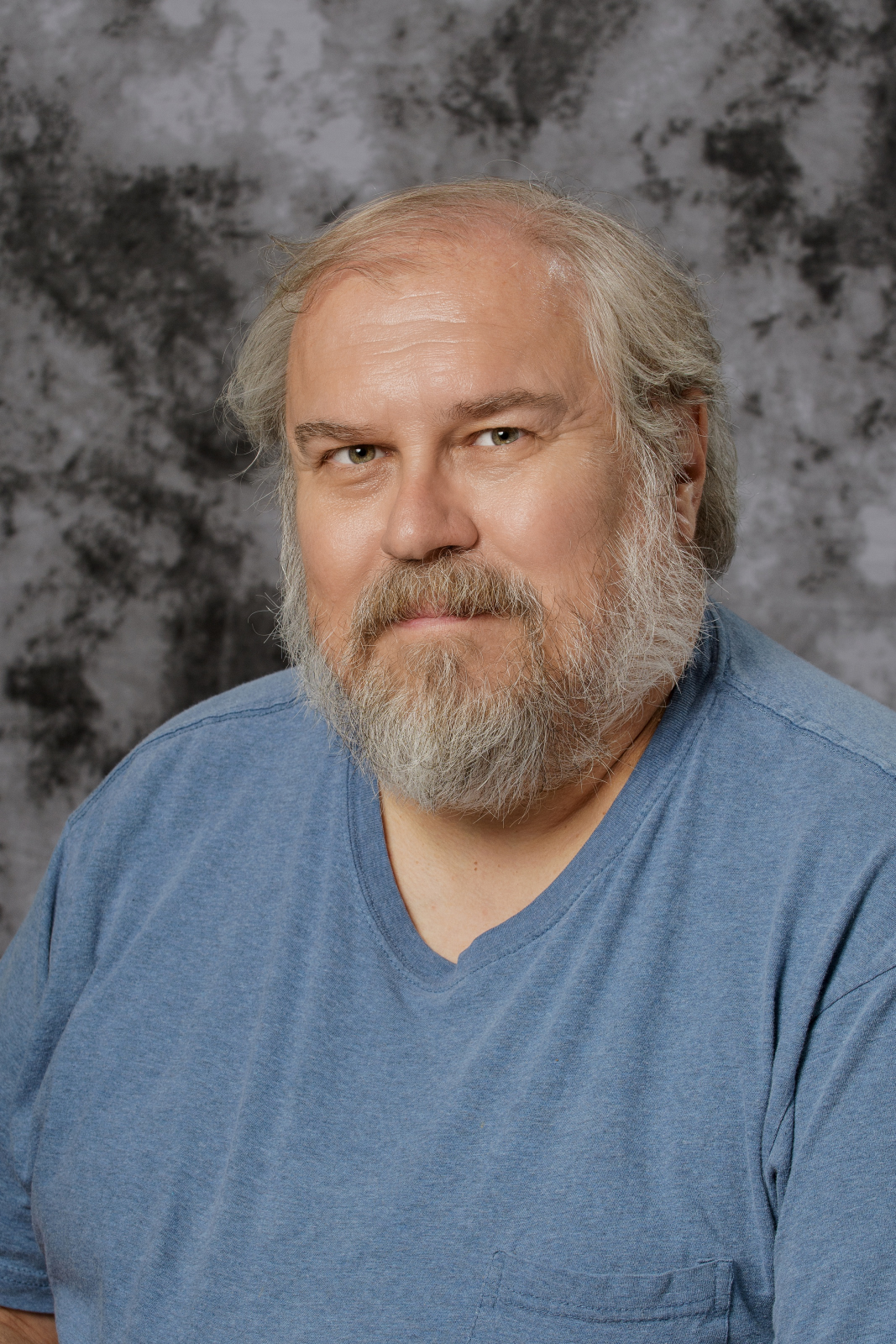 Convener, Symposium on “Electrodynamics of Aurora,” 2005

Director of Graduate Studies, School of Physics and Astronomy, University of Minnesota, 1995-2001

Editor, Symposium on “Alfvénic Structures: From the Sun to the Magnetosphere,” Advances in Space Research, 2001

Bob Lysak has been a faculty member at the University of Minnesota’s School of Physics and Astronomy since 1982 and has been a member of the Minnesota Institute for Astrophysics since its inception. Before coming to Minnesota, he received a Ph.D. in physics in 1980 at the University of California, Berkeley, under the supervision of Forrest Mozer and Mary Hudson. He did post-doctoral research at Berkeley and in Munich, Germany. He has specialized in the theory and modeling of auroral acceleration processes during all of that time and is recognized internationally as an expert in this field.

Bob has been honored by being named a Fellow of the American Geophysical Union and of the American Physics Society, and was awarded the Hannes Alfvén Medal of the European Geosciences Union in 2015. He has also served as the editor of the Journal of Geophysical Research: Space Physics, a major scientific journal.

My research emphasizes a fundamental theoretical understanding of the dynamics of plasmas in the Earth's magnetosphere, as well as in other planetary magnetospheres, the solar wind, and other astrophysical environments. I am particularly interested in the dynamics of the Earth's auroral regions. In these regions, strong currents flow along the magnetic field ("field-aligned currents") that are dissipated in the ionosphere and by accelerating the particles that produce the aurora. Changes in these current systems are mediated by waves called Alfven waves, which correspond to transverse fluctuations of the geomagnetic field. Although Alfven waves were first studied using magnetohydrodynamic (MHD) theory, I have approached them using a more complete kinetic theory; thus, these waves are sometimes called kinetic Alfven waves. Such waves can directly accelerate electrons into the ionosphere to produce the aurora. In addition, we are studying the ways in which these waves can evolve into quasi-static parallel electric fields that are known to be associated with discrete auroral arcs. These studies lead to an overall understanding of ultra-low-frequency (ULF) waves in the magnetosphere, especially the eigenmodes that can form due to the inhomogeneous nature of the magnetospheric plasma. Parallel electric fields are also necessary for the process called magnetic reconnection, which refers to the reorganization of the magnetic topology in thin current sheets. We study the dynamics of these processes as well. ULF waves are also important in Jupiter's magnetosphere, where they are driven by the motion of Jupiter's moon Io. Alfven waves may also be responsible for processes in the solar corona, such as solar flares, coronal mass ejections, and the heating of the corona to millions of degrees.

This work also benefits from collaboration with Senior Researcher Dr. Yan Song. Her work emphasizes the fundamental theory of particle acceleration and magnetic reconnection, emphasizing a dynamical approach that improves upon the quasi-steady descriptions often used to discuss these phenomena.