Electronic and magnetic materials are the central focus of the Leighton Group's research. We study a wide variety of materials, such as nanostructures, thin films, heterostructures, bulk polycrystals, and single crystals. We focus on topics with a strong fundamental science component that are in close proximity to applications in technology, including data storage and processing and electronic devices. Projects in our group feature fabrication of films and crystals, detailed structural and chemical characterization, and in-depth measurement by numerous techniques, including transport, neutron scattering, magnetometry, and heat capacity. Our work is highly collaborative, and we are involved in two UMN centers: the NSF Materials Research Science and Engineering Center and the DOE Center for Quantum Materials.

(i) Electrolyte gating of functional materials

(i) Electrolyte gating of functional materials. This research, the focus of a UMN MRSEC Interdisciplinary Research Group, uses electrolytes such as ionic liquids and gels to induce very high charge carrier densities at surfaces, thus inducing and controlling electronic phase transitions. Our group is applying this to oxides, sulfides, and organics, one focus being electrical/ionic control of magnetism. Special emphasis is placed on understanding electrostatic vs. electrochemical mechanisms, often via operando probes based on synchrotron X-rays and neutrons.

(ii) Perovskite cobaltite films and heterostructures. The group has researched magnetism in cobaltites for many years, in an effort that has shifted from bulk crystals to films and heterostructures. LaCoO3 and (La,Sr)CoO3 are the primary foci, including strain-induced magnetism, dead layer effects, oxygen vacancy ordering, electrolyte gating, valence transitions, etc. Particular recent emphasis has been placed on electrostatic/electrochemical control, a highlight being record-setting electrostatic modulation of Curie temperature over a 150 K window, confirmed with operando polarized neutron reflectometry. This meshes with our broad efforts to control electronic and magnetic properties of cobaltites by controlling oxygen vacancy ordering.

(iii) Perovskite stannate films and heterostructures. Wide-gap semiconducting BaSnO3 was discovered in 2012 to support the highest room temperature electron mobility of any perovskite oxide, of high interest for several applications. Our work focuses on understanding fundamentals of electronic transport in this material, in both bulk crystal and film form. Recent achievements include record mobilities in sputtered BaSnO3, elucidation of oxygen vacancy and rare-earth doping, and understanding the unique mechanism of electrolyte gating in this material.

(iv) SrTiO3. The Group has an ongoing effort to understand structural, thermodynamic, and transport properties of this foundational complex oxide. Building on a broad study of electronic transport in oxygen-vacancy- and Nb-doped crystals, we recently used specific heat to study both structural and electronic effects vs. doping. This led to the first understanding of the shift in the 105 K phase transition with substitution, as well as the first detailed study of electronic specific heat. The latter elucidated the evolution in effective mass with doping, highlighting the dramatic violation of Kadowaki-Woods scaling. This calls into question the origin of the quadratic resistivity in SrTiO3, often taken as a signature of Fermi liquid behavior.

(v) Pyrite photovoltaics. This multi-year effort in the Leighton Group, currently in collaboration with Eray Aydil (New York University) and Laura Gagliardi, seeks to develop pyrite FeS2 as a low-cost, non-toxic, earth-abundant photovoltaic. While pyrite’s properties appear ideal for this purpose, problems with surface states and doping control have greatly hampered its development. Our group is systematically eliminating these impediments. Highlights include the elucidation of surface conduction in this material, control over n-type doping with sulfur vacancies, synthesis of rigorously phase-pure crystals and films, and the recent development of a robust p-type dopant. These advances bring us to the verge of the first homojunction pyrite solar cells. Our work in this area has also now expanded to other transition metal disulfides such as the Mott insulator NiS2, as well as electrolyte gating.

(vi) Spin transport in metals and oxides. Using the foundational non-local lateral spin valve device, our group is working in collaboration with Paul Crowell to understand spin injection and relaxation in metallic conductors. This is being done in both conventional metals (e.g., Cu, Al), as well as metallic oxides. A particularly important effort involves quantitative testing of Elliott-Yafet spin relaxation. Relaxation probabilities at specific defects are being quantified; these have been found to span from around unity for magnetic defects in Cu to 1 in 20,000 for phonons in Al. The spin Kondo effect and size-dependent phonon spin relaxation probabilities are notable discoveries in this area.

(vii) Conduction in organic semiconductors. Working with Dan Frisbie, our group is attempting to understand fundamentals of conduction in model polymeric and small molecule semiconductors. P3HT and rubrene have been the materials of choice, working with ionic liquid/gel gating to control doping in thin films and single crystals. Breakthroughs include elucidation of variable-range hopping in gated P3HT, discovery of the Hall effect in such devices, and transport in rubrene unprecedentedly close to a 2D insulator-metal transition. Most recently we have identified signatures of charge ordering in gated rubrene, potentially explaining the reentrant strong localization in electrolyte-gated organic semiconductors. 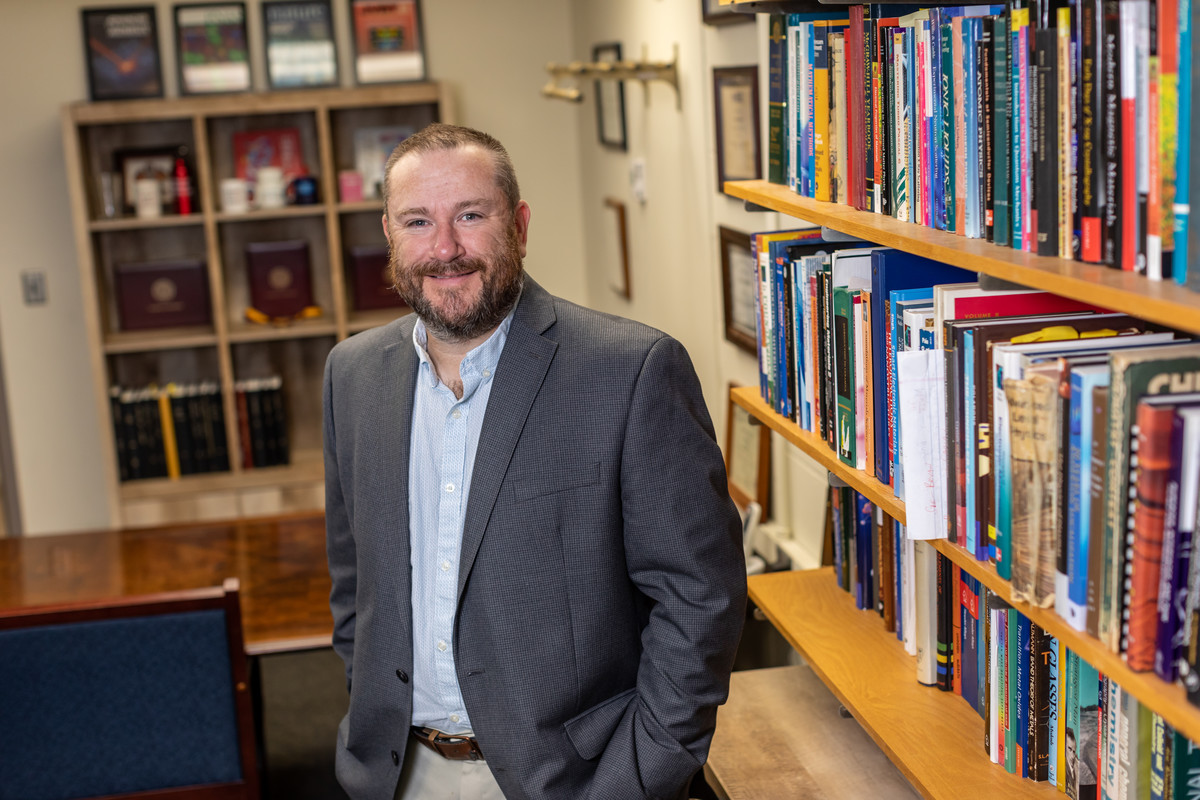