COLLEGE OF SCIENCE AND ENGINEERING DISTINGUISHED PROFESSOR AND EXECUTIVE OFFICER

Research in my group is on systems engineering and process control; it brings together modeling, mathematical analysis, control theory, optimization and computation, in order to understand the structure and improve the operation of chemical, biological and energy systems.  Our current research focuses on three themes: complexity (networks), data (learning), and energy (sustainability).

Our group has introduced a modern network science perspective on the control of complex integrated plants. These large-scale dynamical systems are complex but are also characterized by structure and sparsity. Distributed control, in which control decisions are made for smaller subsystems, with coordination and communication among them, is a natural framework to account for this structure. Effective distributed control requires a decomposition of the system into subsystems that strikes an optimal balance between localized and cross-subsystem computations. Our research has identified an analogy between this problem and that of community detection in networks which seeks communities (subnetworks) with strong internal connections and weak cross-community ones. We have employed such community detection methods for the decomposition of dynamical systems represented as graphs that capture the structure and strength of dynamic interactions. The resulting decompositions significantly accelerate the computations in distributed control of large-scale plants, while ensuring minimal performance degradation compared to the computationally prohibitive, centralized control designs.  Implementations of these methods on industrial control platforms are currently underway.

On a separate direction we are pursuing the development of data-driven control methods that use data to “learn” fundamental control properties rather than a dynamic system itself. An example is the property of dissipativity, a concept inspired from thermodynamics that is central in ensuring stability but is also very difficult to establish analytically via a thermodynamic analysis. We are developing a framework for learning dissipativity from input/output trajectories of a dynamical system and using it to design data-driven controllers with well-characterized closed-loop stability and performance properties.

We are also currently applying modern network science methods such as those highlighted above to metabolic networks and brain networks. The overarching goal is to identify topological features that impact function. For example, we are collaborating with a team of neuroscientists and computer scientists to elucidate how the topology of brain connectomes relates to behavioral attributes and what internal control mechanisms govern cognitive function.

Sustainable production of power, fuels, and chemicals
Our group’s research has traced several new directions in sustainability research, including biomass conversion and microgrids (autonomous power systems with distributed generation and storage units).  On the first theme, we have developed RING, an automated software for elucidating the complex chemistry involved in biomass (and other non-traditional feedstocks) conversion. RING uses powerful cheminformatics and graph theoretic algorithms to automatically generate reaction networks for large classes of catalytic chemistries, along with on-the-fly thermochemistry calculations and kinetic models. It is already used by experimental and industrial research groups for the discovery and analysis of novel chemical and biochemical reaction pathways.  On the second theme, our research has developed a comprehensive framework for (i) the optimal design of microgrids, (ii) their scheduling and supervisory control based on deterministic or stochastic weather and load forecasts, and (iii) a new market structure governing the interaction between microgrids and the grid. This research has brought forth powerful analogies between process systems and power systems and has traced exciting research avenues in this new application domain.

Green ammonia engineering and economics
Green ammonia refers to ammonia produced using renewable energy (from wind or solar) to produce hydrogen (from water) and nitrogen (from air), as well to power the ammonia synthesis itself. This subject is currently attracting world-wide attention due to its potential to curb the significant CO2 emissions in current ammonia production. Ammonia can also find multiple uses: as a fertilizer, a fuel for transportation or power generation, and as a chemical medium for storing and transporting renewable energy (much more efficiently than hydrogen). It therefore can play a critical role in decarbonizing agriculture and facilitating the adoption of renewable energy resources in general. Our group has led the development of decision-support tools for assessing and optimizing the economic feasibility of green ammonia production and its synergistic utilization in the agricultural and energy sectors. These tools allow for the optimal design, scheduling, and real-time operation of ammonia-based agricultural and energy systems at different scales (farm, community, and regional). This work involves collaborations with farming communities, fertilizer producers, utility cooperatives, power companies, as well as researchers in ammonia combustion and public policy. 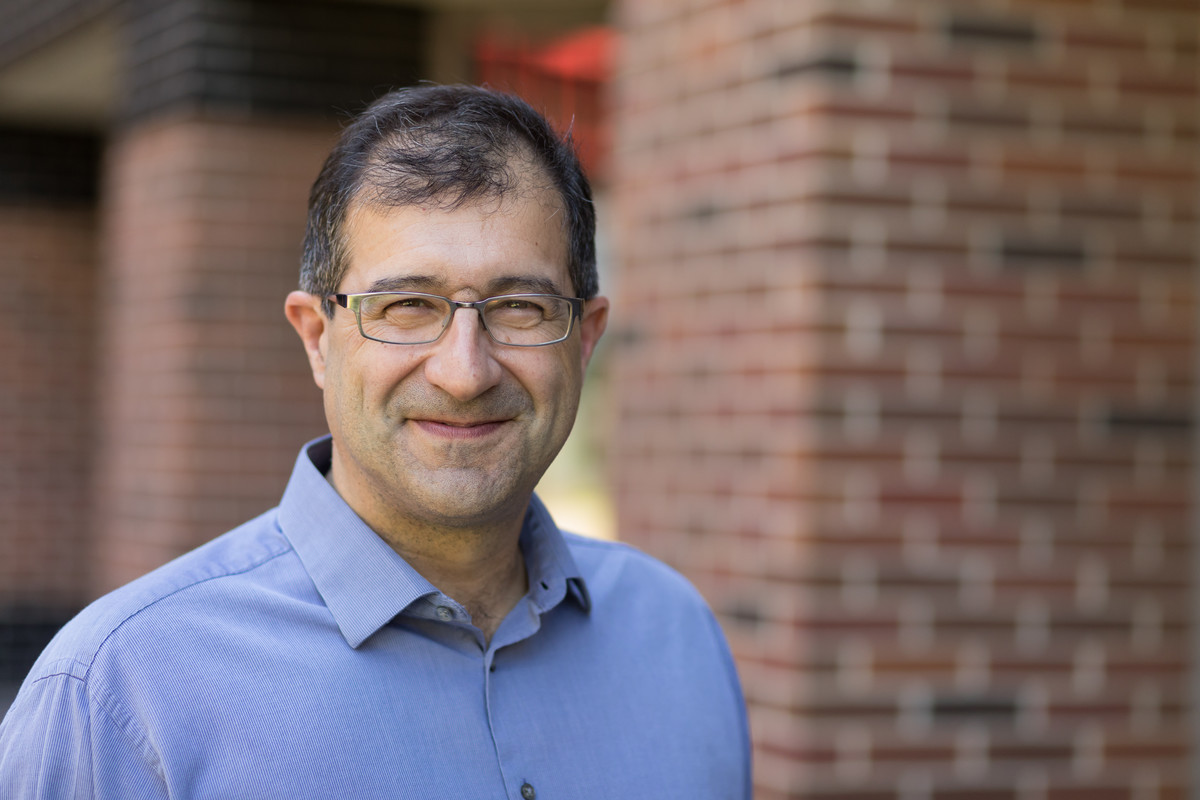