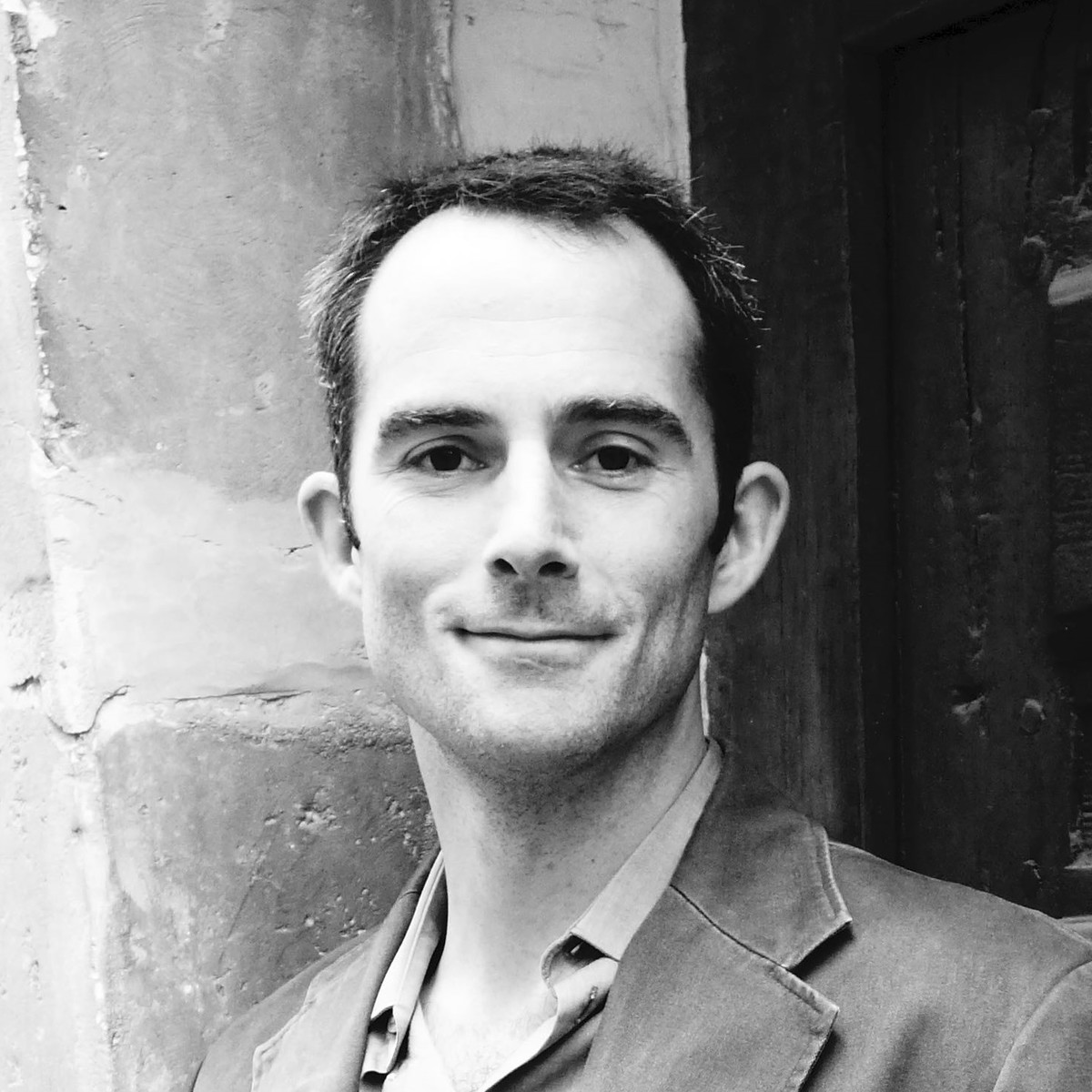 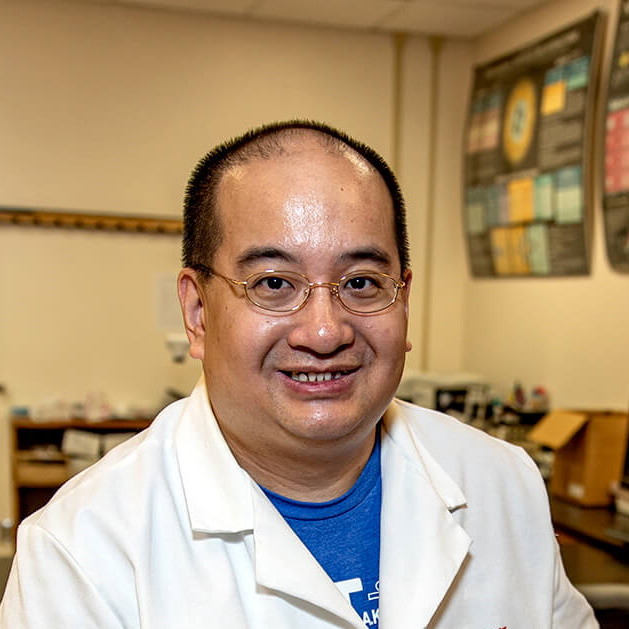 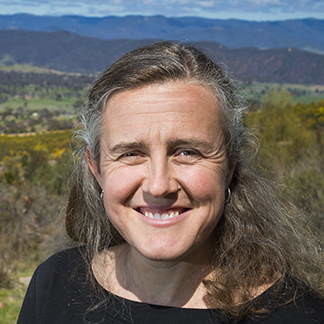 After graduating in 2001, I moved to Sydney, Australia as a Bolton Fellow at the CSIRO Australia Telescope National Facility. I stayed on at CSIRO as a senior research scientist and eventually the Head of National Facility support. In 2015, my husband, daughter and I moved to Canberra, Australia so that I could take up a position as a Professor at the Australian National University (ANU). My research group at ANU focuses on the hydrogen gas and magnetic fields in the Milky Way and Magellanic Clouds using the Square Kilometre Array and its pathfinders. 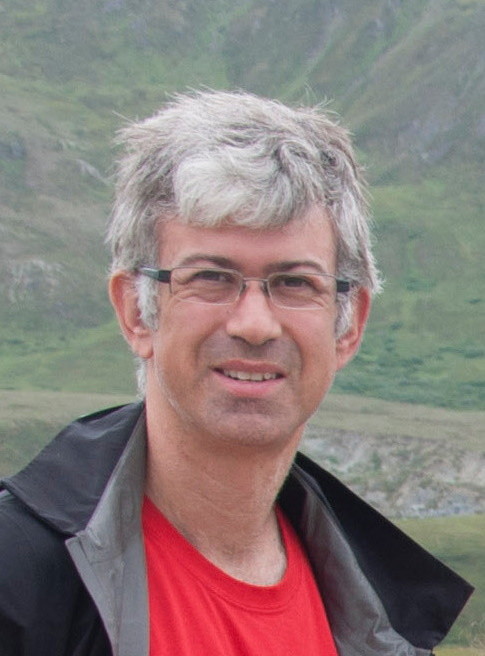 Chip graduated from UMN with a PhD in Astrophysics in the spring of 1996. After postdoctoral positions at the University of California at Santa Cruz (Hubble Fellow) and University of Wisconsin, Madison (associate scientist) he started a faculty position at the University of Wyoming in 2002. At Wyoming he has served as the director of the Wyoming Infrared Observatory and won the all-campus Ellbogen Meritorous Teaching award. 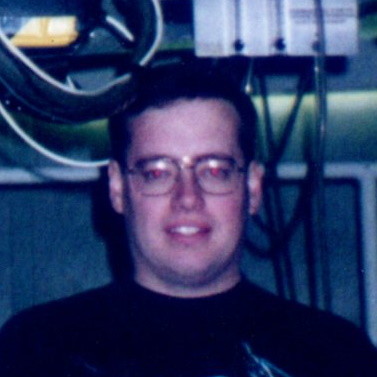 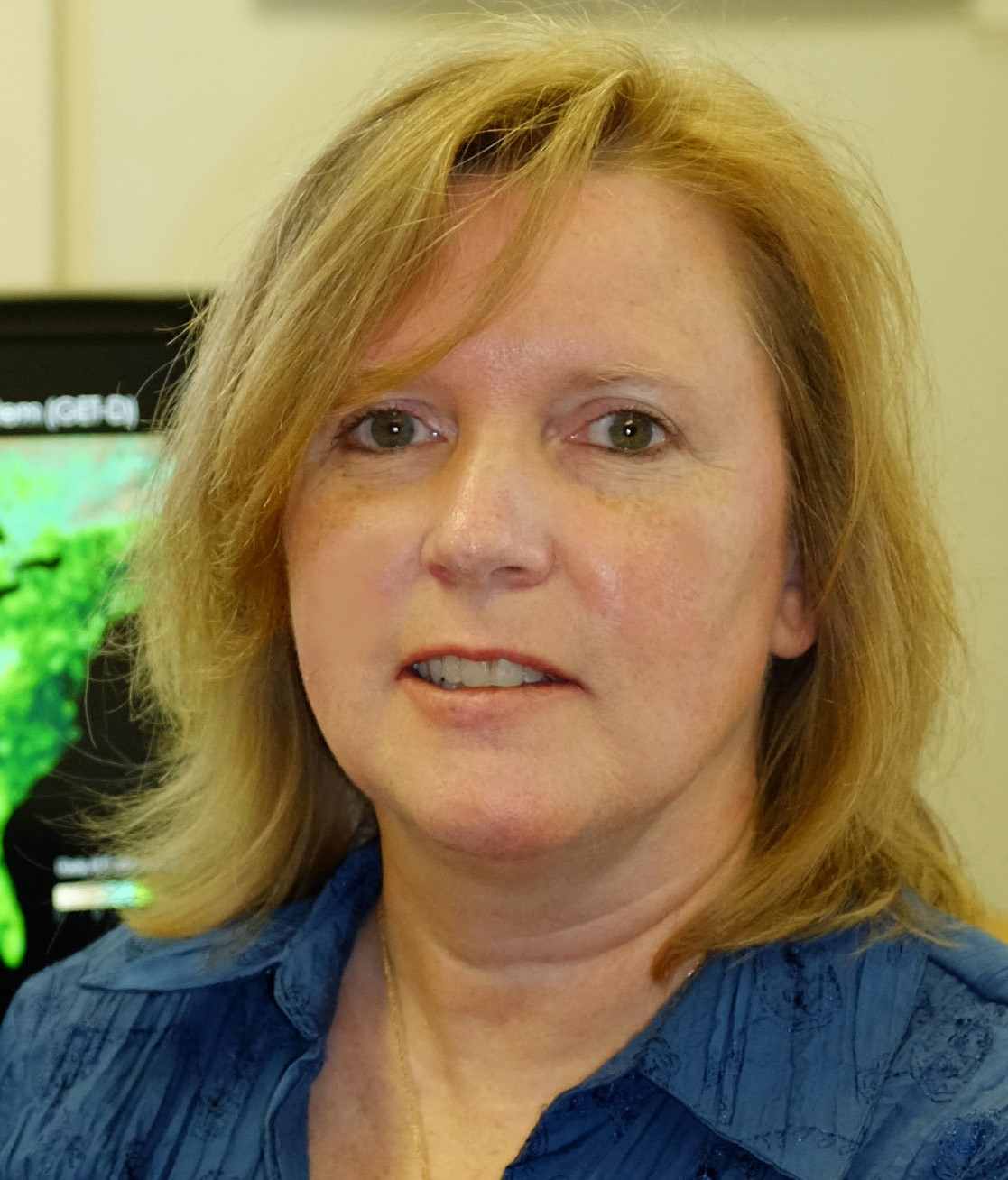 After finishing her PhD in Astrophysics in 1993, Martha moved into the field of satellite remote sensing with postdoctoral and research scientist positions at the University of Wisconsin-Madison. In 2005 she joined the USDA Agricultural Research Service’s Hydrology and Remote Sensing Laboratory in Beltsville, MD, focusing on thermal mapping of evapotranspiration, crop stress and drought. She is a member of the Landsat and ECOSTRESS mission science teams. 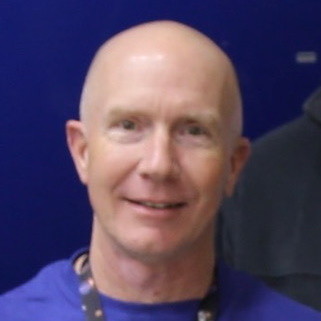 Jeff has been with NASA’s Goddard Space Flight Center since November, 1987. He began as a science support contractor on the Cosmic Background Explorer (COBE) mission before being hired as a NASA civil servant in 1989. He has worked as an engineer and scientist on a variety of Earth and space science projects, along with high performance computing, including Landsat 7, 8, and 9 and the environmental/weather satellites JPSS-1 and 2. He worked in Greenbelt, MD for 20 years, but now he is resident at Ball Aerospace in Boulder, CO.