About the Minnesota Institute for Astrophysics 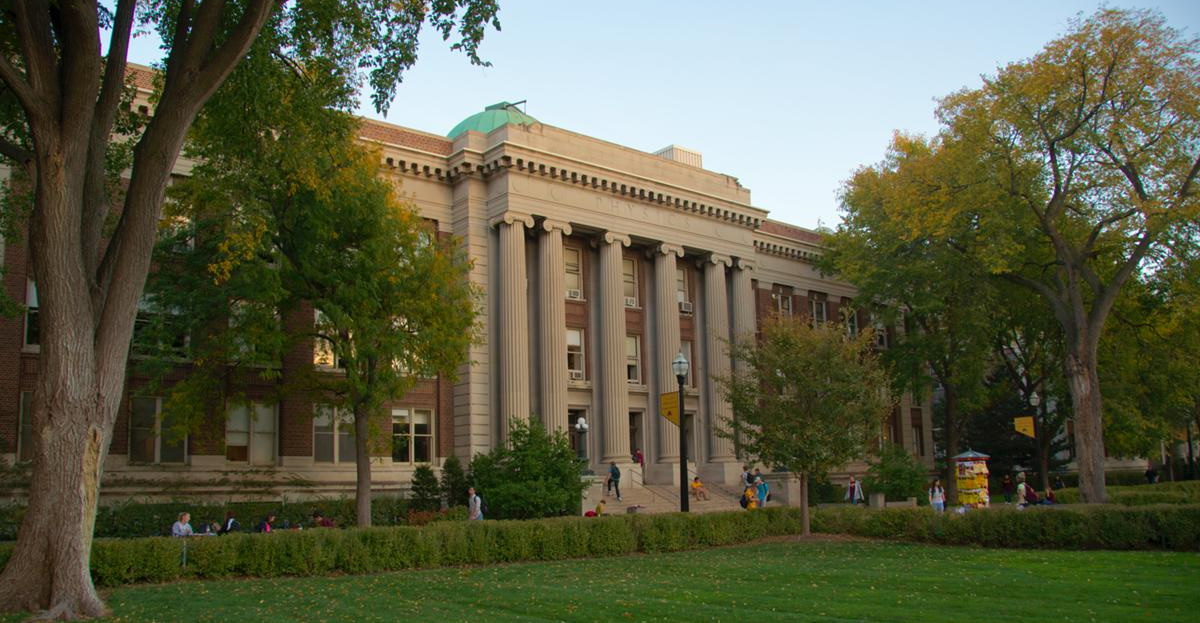 Institute scientists and their collaborators around the world work together at the forefront of science to further their investigations of the origin, contents, structure, and evolution of the Universe, the nature of dark matter and dark energy, the origins of planets and life, and astrophysical investigations of the fundamental laws of physics. Due, in part, to the advent of powerful telescopes like NASA's Hubble Space Telescope, the Laser Interferometer Gravitational-Wave Observatory, and the Large Binocular Telescope, unexpected discoveries leading to major new research areas in astrophysics are being reported on an unprecedented scale.

We work actively to develop new research funding opportunities that pave the way for the creation of new knowledge and to seek endowed support for MIfA’s key functions, including the University’s involvement in the Large Binocular Telescope project that is facilitated by a generous $5.75 million gift from Hubbard Broadcasting, Inc. We have several active outreach programs which allow us to share our enthusiasm for astrophysics with the public. 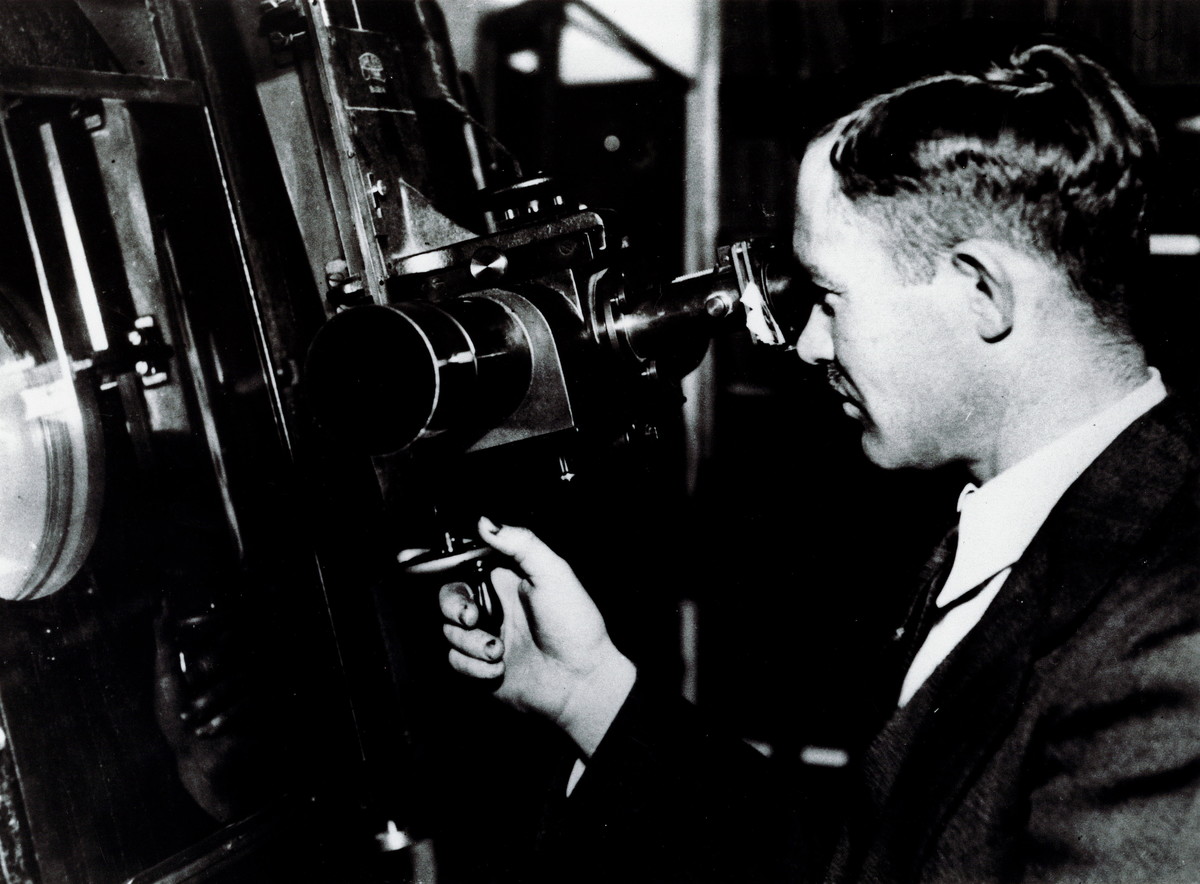 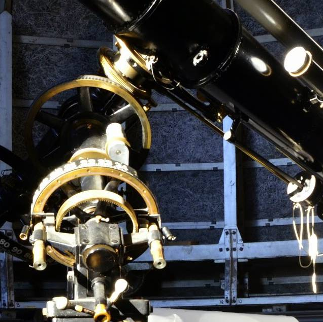 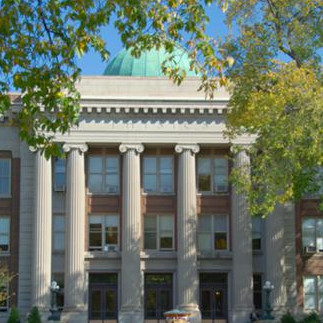