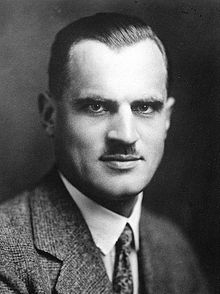 Arthur H. Compton began his post-doctoral research in X-ray scattering at Minnesota where he was a physics instructor during 1916-17. While those early experiments were not an immediate success, they paved the way for his Nobel-prize winning discovery of the Compton Effect. In 1922 Compton calculated that a quantum of radiation undergoes a discrete change in wavelength when it experiences a billiard ball collision with an electron at rest in an atom, and his X-ray scattering experiments confirmed this change in wavelength. The phenomenon soon became known as the Compton Effect, and for his discovery he received the Nobel in 1927. 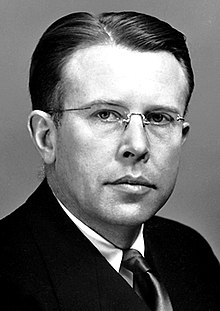 Ernest O. Lawrence received his masters degree from the University of Minnesota in 1923. He began his research in nuclear physics at Minnesota, which led to his invention six years later of a device for accelerating nuclear particles to very high velocities without the use of high voltages. This device, the cyclotron, was used to bombard atoms of various elements, disintegrating the atoms to form, in some cases, completely new elements. Hundreds of radioactive isotopes of the known elements were also discovered.Ernest O. Lawrence won the Nobel Prize in 1939 for the invention of the cyclotron and for results obtained with it. 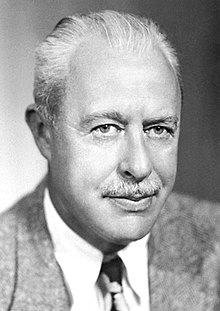 Walter H. Brattain spent three years at the University Minnesota and received his Ph.D. in 1929. Before taking a post at Bell Labs, Brattain began his research which was concerned with thermionic emission and adsorbed layers on tungsten. He continued on into the field of rectification and photo-effects at semiconductor surfaces, beginning with a study of rectification at the surface of cuprous oxide. This work was followed by similar studies of silicon. Brattain discovered the photo-effect at the free surface of a semiconductor; with Bardeen he invented the point-contact transistor, and his research led to a better understanding of the surface properties of semiconductors, with Bardeen, Garrett, and Boddy. Walter Brattain won the Nobel Prize in 1956 with John Bardeen and William Shockley for their research on semiconductors and their discovery of the transistor effect. ' 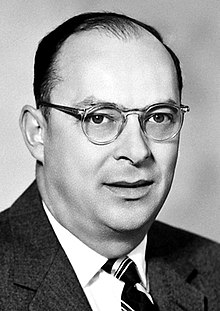 John Bardeen was an assistant professor of physics at the University of Minnesota from 1938-41. He left to act as a civilian physicist at the Naval Ordinance Laboratory in Washington, D.C duirng World War II. After the war, Bardeen joined Bell labs where he his research focused on electrical conduction in semiconductors and metals, surface properties of semiconductors, theory of superconductivity, and diffusion of atoms in solids. John Bardeen won the Nobel Prize in 1956 with Walter Brattain and William Shockley for their research on semiconductors and their discovery of the transistor effect. He won the Nobel prize again in 1972 with Leon Cooper and John Schrieffer for their jointly developed theory of superconductivity, usually called the BCS-theory. 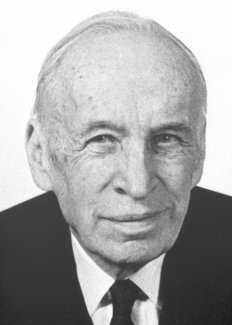 John van Vleck was offered an assistant professorship at the University of Minnesota in 1923, a year after his PhD at Harvard, with only graduate courses to teach. This was an unusual as this type of teaching was generally reserved for older men. Minnesota was unique in the nation as teaching first graduate courses in quantum mechnics and van Vleck\'s expertise in that field allowed him to be a valuable asset to the curriculum. van Vleck met and married Abigail Pearson at Minnesota before returning to his home town Madison, Wisconsin in 1928 to teach at the University of Wisconsin. His principal research interest was magnetism and he is widely regarded as the recognised as the father of modern magnetism. John van Vleck won the Nobel Prize in 1977 with Philip Anderson and Sir Nevill Mott for their fundamental theoretical investigations of the electronic structure of magnetic and disordered systems.