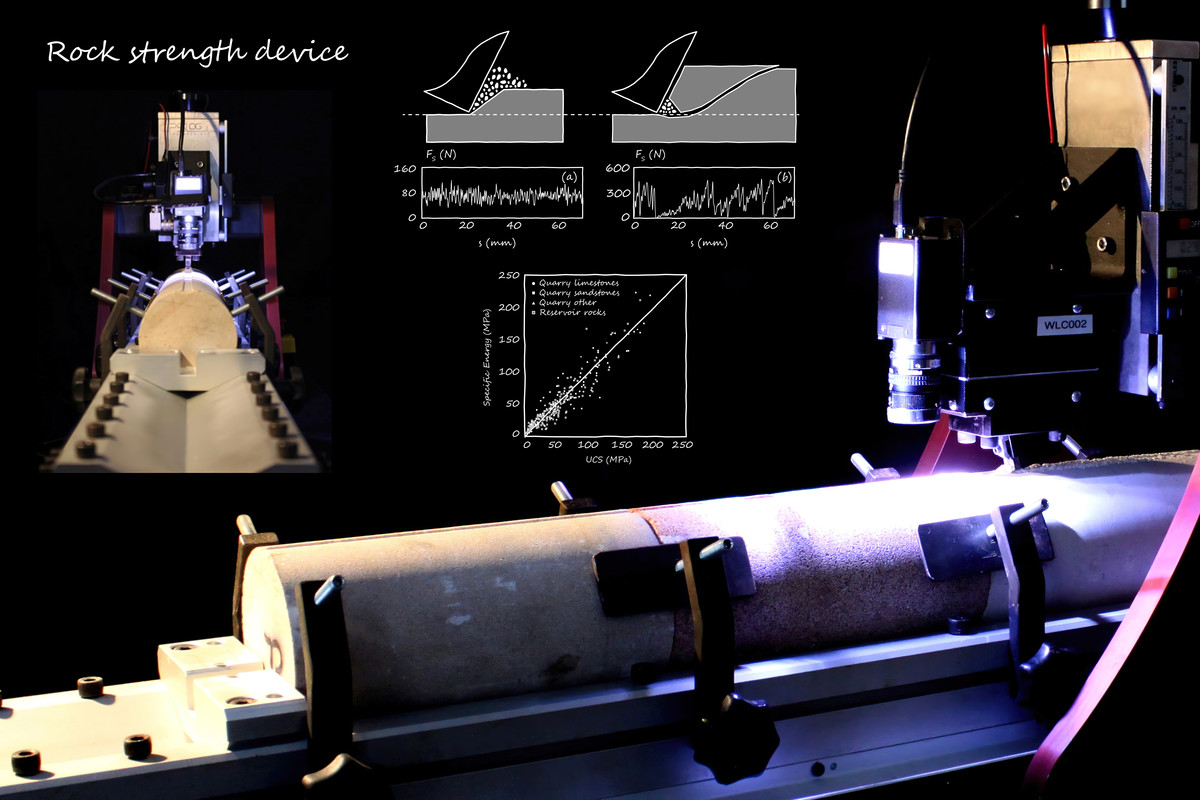 Ali Daneshy and the Mysterious Underground

Ali Daneshy (MS 1968) has devoted his career to finding creative ways to unearth hidden resources and promote a “better understanding of what happens in the mysterious underground when we fracture wells in oil-and-gas-bearing formations” (Daneshy, 2021).

It was while pursuing a master’s degree in Mineral Engineering from the University of Minnesota (UMN) that Daneshy was introduced to rock mechanics and hydraulic fracturing by Dr. Charles Fairhurst. As the premier program in rock mechanics, top students from around the world were coming to UMN. Daneshy studied with a global contingent of like-minded scholars. That cultural diversity was an unexpected bonus and made a big impact. “I had classmates from Russia, China, India, Israel, United Kingdom, Belgium, and France, among others. The mixture created an environment more creative and productive than if we had all come from the same environment or all thought alike. One lesson I carry with me from Minnesota is the value of having collaborators from many different backgrounds.”

As a young student, he had been admitted to the competitive mineral engineering program at the University of Tehran—one of only 200 or so selected from a very large pool of applicants. Although his academic path was largely determined for him in the beginning, Daneshy excelled and came to love the field.

Daneshy went on to earn his Ph.D. in Mining Engineering at the University of Missouri-Rolla. He focused his interests on petroleum engineering, a career that has taken him around the world to Europe, Africa, the Middle East, and the Asian Pacific regions. These travels and sojourns in other countries made him familiar with global aspects of the oil and gas industry.

He started his professional career at Halliburton, one of the world's largest oil field service companies. His career progression included Manager of Reservoir Research and Engineering, Director of European Research Center in Leiderdorp, The Netherlands; Operations Technical Manager for the Europe/Africa Region in London, England; Vice President of Integrated Technology Products for Energy Services in Houston, Texas.

Later, he held the post as Director of Petroleum Engineering at the University of Houston. And currently, he is President of Daneshy Consultants International, and publisher and co-editor-in-chief of Hydraulic Fracturing Journal (now publishing only special editions).

The issues of power production and protecting the environment have become polarized. “One of the unfortunate aspects of this,” notes Daneshy, “is that people in oil and gas industries are not viewed favorably by some in the general community, and that makes collaborations more difficult. Petroleum engineers, also, are concerned about protecting our environment and about the changes taking place due to climate change. Those issues require everyone’s respect, attention and support.”

Drawing on the lessons he learned in Minnesota, Daneshy believes that the more complicated a problem, the more that people from various backgrounds are needed to address it. Such is the case when talking about issues of energy use and environmental protection. Daneshy warns that shunning any area of knowledge and research is unwise, “We need to address both environmental protection and resource production simultaneously. All our creative efforts are needed to solve these two problems.”

The industry estimates that in the US, we will require 12-13 million barrels of oil per day for the next 10 years. That number already reflects a reduction of demand. The US Energy Information Administration reports that “US total petroleum consumption was about 13% lower in 2020 than the levels in 2018 and 2019 largely because of responses to the COVID-19 pandemic.” (US Energy Information Administration https://www.eia.gov/energyexplained/ oil-and-petroleum-products/use-of-oil. php viewed 8/13/2021). So, even as we pursue efforts to reduce usage and develop new resources, some extraction of oil and gas will need to continue.

A key step in reducing the environmental impact of oil and gas operations, Daneshy believes, is to hydraulically fracture wells. “It allows us to get more resource out of one horizontal well, possibly 1,000 to 2,000 barrels per day compared to 10 barrels from a non-fractured well. So, you can appreciate that fracturing will reduce the number of wells drilled, thus reducing the environmental impact compared to the much larger number of non-fractured wells that would be needed for the same amount of resource.”

Addressing the environmental concerns of society, while at the same time meeting the energy needs of society is one of the main challenges facing engineers. “To meet both objectives is quite a challenge. Both sides need to get together and exchange ideas, both sides need to work together. Neither side can afford to say the other side is all bad; that will not lead us to a solution.”

Another challenge Daneshy identifies for the near future is developing greater efficiency of production. “Right now, we cannot produce more than 40-50% of the oil or gas in a reservoir, the remainder stays trapped. To get more of that resource out of the ground, we need new technologies. A lot of exciting advancements are happening with technologies like remote sensing, fiber optics, microseismic monitoring, and adjacent well pressure monitoring. Our technologies are advancing, and we need to continue implementing these advances.”

Daneshy enjoys learning through research, sharing that information, and finding useful applications. He has developed a passion for studying creativity and ways to help people conceive and develop ideas outside their typical experiences.

“Children interpret things differently than we adults do. Observing them can often reveal how constrained our thinking has become. For example, I had a clock sitting on my desk, and I gave it to my nephew’s son, who is about 5 years old. As soon as he got it, the boy started to play with it and came up with many creative ways to use that clock as a toy!” He was not constrained by “knowing” what “should” be done with a clock.

Daneshy describes creativity in terms of horizontal (vs. vertical) thinking and says that a classroom is a good place to expose one’s self to horizontal thinking. “Students will not all think the way you do, and the way they look at something can be quite instructive. I learn a lot from the questions students raise. It is exciting for me to pass on what I have used and discovered, and to see young engineers develop new solutions in energy production.” “Universities are the right place to bring these pieces of the process together— different ways of thinking, different technical disciplines, and young brains.”

Daneshy and his wife Rowshan (MS Library Science, 1971) are pleased to give back to the University of Minnesota to ensure that the young engineers of tomorrow, particularly international students, can access high quality education and conduct research in a collaborative environment. Their fund, the Dr. Abbas Ali and Mrs. Rowshan K. Daneshy Fellowship, has benefited CSE graduate students since 2014. In addition, the Daneshys supported the recent renovation of the W. David Lacabanne Rock Mechanics Laboratory and the purchase of the rock strength device. They feel that “Experimental work, such as that conducted in the Lacabanne Laboratory, is vital to the student experience and to spurring research breakthroughs in engineering.”