LOREN LORIG (PH.D. 1984) IS THE CHIEF EXECUTIVE OFFICER OF ITASCA INTERNATIONAL, A GLOBAL ENGINEERING CONSULTING AND SOFTWARE FIRM, WORKING IN AREAS OF GEOMECHANICS, HYDROGEOLOGY, AND MICROSEISMICS. GROWING UP, LORIG NEVER DREAMED THAT HE WOULD ONE DAY BE LEADING AN INTERNATIONAL COMPANY, TRAVELING THE GLOBE, WORKING ON WORLD-CLASS PROJECTS—BUT THAT’S WHERE HE IS NOW. IN A RECENT INTERVIEW, LORIG TALKED ABOUT HIS CAREER

I did not start out with a clear plan. In high school I was interested in science and math, and at the time if you said those words together, the counselor would say one word back to you: “Engineering.” Civil engineering was interesting to me because I could touch everything I would be dealing with; it was not easy to connect with electrons or things I could not see. Civil engineering was physical. Concrete, steel, rock, soil, water—those things I could understand.

I got a surveying job during school breaks. They paid me to be outside and do things I enjoyed, and that was pretty good! So I pursued a Bachelor of Science degree in civil engineering, but it was not until I was working on my Master’s degree at the University of Illinois at Urbana-Champaign that I discovered what I really love about engineering.

While there I took every geology course that I could. I even spent a summer mapping in the British Isles. My “hobby” was all things geology! That fit in well with my interests in geomechanics and geotechnical engineering.

Then I got involved in a research project on supported underground openings for the Department of Transportation and the Washington D.C. Metro (which was just being constructed). One Friday after classes, the team flew to Washington, D.C. From the airport we went immediately to the project site, the Dupont Circle Metro Station, descended down a shaft, and entered the excavation. The space was huge—a huge underground opening, big enough to play soccer in! I couldn’t believe it. I couldn’t understand how it could work. But I wanted to find out.

That moment started everything for me. It seemed like the most amazing thing in the world to be sitting in a classroom on the plains of Illinois and a few hours later be underground in an enormous urban excavation. The experience was incredible to me. That was it; I was hooked!

After completing my Master’s degree, I worked in D.C. for a company that did all kinds of urban tunneling design— sewers, subways, water supply tunnels, and a lot of work on the D.C. Metro— and studied for the PE exam. It turned out I liked studying and learning and, with my wife’s encouragement, I decided to get my Ph.D. 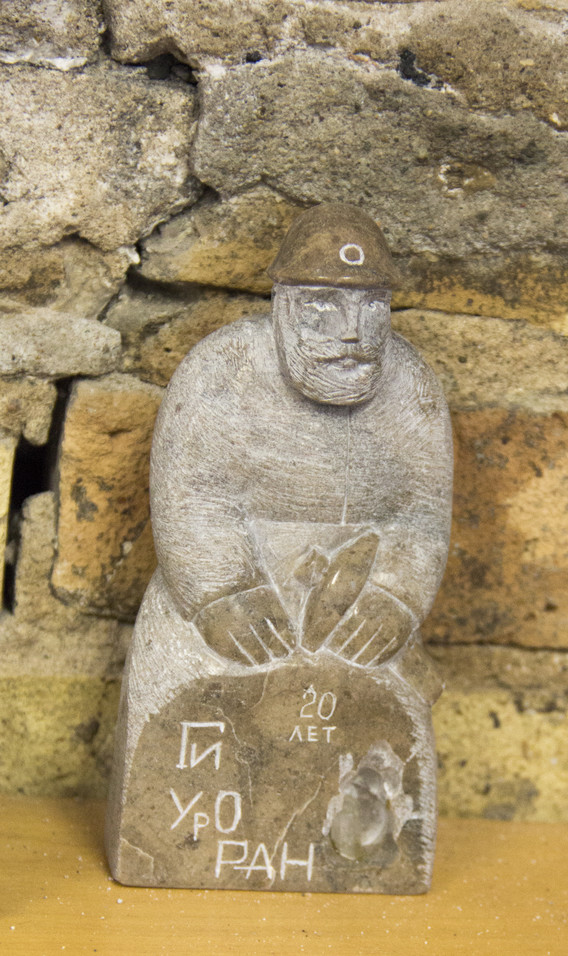 At that time I knew of UMN’s reputation for excellence in rock mechanics, but that was all I knew. I’d never been to Minnesota and never met anyone from the University. The deciding factor for me was that I was awarded a fellowship— based largely on a recommendation from Jim Monsees, who had been my boss in D.C. That fellowship sealed the deal. I accepted without ever setting foot on the campus! I studied underground openings, how they get supported, and how they behave in stress environments and different geologies. That turned out to be one of the better decisions I ever made in my life.

I had outstanding mentors. At Illinois my advisor was Ed Cording. At UMN I studied with Barry Brady and Peter Cundall. They are stars in the field of rock mechanics; opportunities to work with them and learn from them were invaluable.

The other students at UMN were fantastic, fun to be with in any situation. The group was international—students from South Africa, Israel, all over. They enjoyed playing soccer. I knew nothing about soccer then, had probably never even seen it on TV! But they showed us how, and we played often in a field outside the Civil Engineering Building (where a parking structure sits now). Once we even played an international soccer team that was visiting the Twin Cities. I don’t know how we ever got connected with them, but I won’t forget that game.

I still keep in touch with about ten people from my class. Some of them I see every day. Currently about half a dozen UMN alumni work in this Itasca office—three or four were students with me. A few spouses of the professors work here, too. From time to time Joe Labuz does some testing for us in his lab, and I serve on the advisory board for the department. So, Itasca maintains a lot of connections with CEGE. My personal connections with UMN are significant, too, as all three of my children graduated from there.

As I said, coming to the University of Minnesota was one of the best decisions of my life. I count myself very fortunate to be an engineer. I love what I do. Some of my friends are looking forward to retirement, but I do not have that interest now. As CEO my position is about 25% management; the rest of my time I do what I call “real work.” I am out in the field on projects. I travel a lot and I never get tired of it; every time is an adventure.

Right now I am working on building a railroad in a very remote northern part of India; the project involves tunnels and bridges. Itasca is involved primarily with the bridge foundations. One of the bridges will be the world’s highest railroad bridge, placed in a seismically active area. That project presents some extremely interesting engineering challenges.

I also work on a lot of mining projects. Most of our mining projects are related to metals, copper or gold. I have worked on the largest open pit mines in the world. These pits are a thousand meters deep and present challenging conditions for maintaining slope stability. I also work in diamond mines in South Africa and Botswana. Those mines are different and also interesting. They are not the deepest, but they are big. 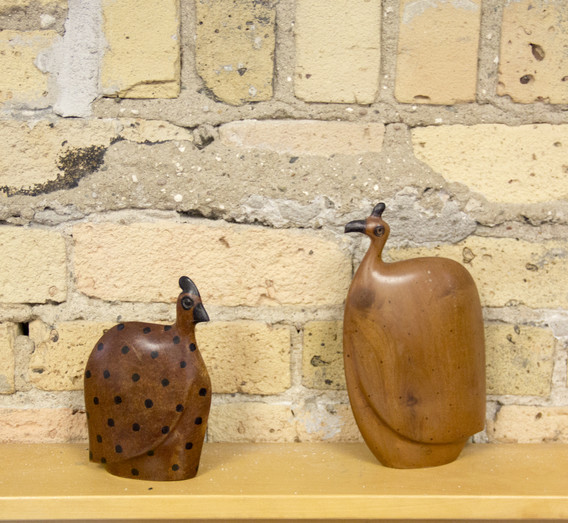 Numerical modeling has changed a lot since I began working on my dissertation. When I came to UMN in 1980, one of my first classes was on numerical methods. We created a stack of punch cards, submitted them to the processing center, and received a paper printout of results the next day. In 1983, personal computers were just coming into play. When we moved into the new Civil Engineering Building, the professors got personal computers and students got a computer lab with a mainframe and a bunch of terminals.

The kinds of numerical models developed in the department then were ahead of the computational capacity of the machines. As the speed and capacity of computers increased, we could work faster and with greater accuracy. It wasn’t like the computers were invented and we had to figure out what to do with them; we had the tools, the numerical models, and the computers allowed us to do what we needed to do quicker.

A more recent change in the field is an increasing need for the skills of civil and geotechnical engineers. Urban areas are getting squeezed into more and more difficult environments, and new engineering solutions are needed. Cities are expanding underground. Mineral mining has become more difficult because the easy stuff has been extracted. What’s left is deeper, of lower grade, and harder to get out of the ground. Geotechnical work is about “earth resources engineering,” as Charles Fairhurst says. We extract minerals, extract energy from the ground, and that requires an understanding of the effects. We can see this now with hydraulic fracturing. The tools are available to do it, but understanding exactly what is going on and all the effects takes significant work. These challenges take serious analysis to resolve; these problems are not trivial in any sense, and they will not get any easier.

Engineering faces another challenge based on these first two: a shortage of qualified engineers, particularly geoengineers. From my perspective, the lack of qualified people is the number one challenge facing geoengineering. That shortage creates an excellent opportunity for students.

It was my visit to the underground subway station that sparked my interest and my career. I encourage students to visit civil engineering projects and figure out what stirs them. Internships or summer work are a great way to get firsthand experience, but that is not the only way. For example, students could visit the Sudan Underground Mine State Park in northern Minnesota. It is a great place to visit, learn about mining, and to get underground.

For me, education opened up so many interests and opportunities. I tell my children, “it doesn’t matter so much what you study, you will get benefits from education. It may not show up immediately and it may not be what you expect, but you will see benefits.” People need to be open to and appreciative of those unexpected benefits of education.

And, certainly, I believe the University of Minnesota Department of Civil, Environmental, and Geo- Engineering is an excellent place to begin to open up those benefits!