Abstract:  From your lips to the front page. For the last several years I have carried on business as the "Cosmic Affairs Correspondent" of the New York Times. That's what it says on my business card. How did I wind up with this, well, cosmic-sounding title and what do I do with it? What is the role of science at the Times? How do we get it right? What do we do wrong?

Abstract: Ultracold atomic gases are perhaps the coldest matter in the universe, reaching temperatures below one nano-kelvin.  At these low temperatures, noise is ironed out and the quantum mechanical properties of atoms, not only of their internal atomic states but also of their center-of-mass motion, become accessible and visible.  I will describe applications of this ultracold quantum material in the areas of quantum simulation, sensing, and computation.  Specifically, I will show how quantum gases far from equilibrium allow us to probe geometric singularities in band structure, a quantum simulation of condensed matter.  I will describe how single atoms, trapped tightly within optical tweezers, can be serve as quantum sensors within a scanning-probe microscope of optical fields.  Finally, I will explain how cavity-enhanced detection allows us to make mid-circuit measurements within an atoms-based quantum computing platform, a step toward quantum error correction.  And what's next?  Feedback control of quantum systems?  Electromagnetic vacuum fluctuations serving as a chemical catalyst?  Telecom-frequency optical clocks?  Simulation of flat-band ferromagnetism?  Perhaps all of the above.

Colloquium: Ali Sulaiman on "A life in the day of outer solar-system exploration"

A life in the day of outer solar-system exploration

Abstract: Jupiter and Saturn’s internal magnetic fields carve out a cavity in the interplanetary medium to form two of the largest magnetospheres in our solar system. Embedded within are geologically active moons continuously loading plasmas into their magnetospheres: Io’s volcanoes at Jupiter and Enceladus’ geysers at Saturn. These internally sourced plasmas interact with the surrounding planetary magnetic fields, giving rise to electrodynamic processes that drive the magnetospheric dynamics. One obvious manifestation is their powerful auroras. In 2016, NASA’s Juno spacecraft undertook the first polar orbits of Jupiter, and in 2017, NASA/ESA’s Cassini spacecraft performed its final orbits, which were highly inclined and adjusted to pass through the gap between Saturn’s atmosphere and innermost ring - both providing unprecedented coverage and proximity to their planets. Plasma and magnetic field measurements have proven to be critical in establishing how these planetary systems operate on a global scale (e.g. atmospheric coupling, rings, satellite, etc.) as well as understanding the fundamentals of space plasma processes in a parameter space vastly different from the near-Earth and inner heliosphere environment.  I will highlight past and present observations enabled by planetary explorers that have revolutionized our view of the solar system. Further, I will introduce the future ESA Jupiter Icy Moons Explorer (set to launch in April 2023) and NASA Europa Clipper (launch 2024), as well as a proposed orbiter to the Uranus system, which was listed as the highest priority during in the 2023-2032 Planetary Science and Astrobiology Decadal Survey.

A portion of the roof of Northrop auditorium collapsed on Wednesday evening and the building and garage are closed while the situation is addressed. Tickets for the public shows will be reimbursed. Further information can be found on the Physics Force Website.

B50 Tate Hall/remote option via zoom
.

The Weirdest Galaxies in the Universe

The Universe is filled with wonders, great and small.  In many cases, these wonders arise out of the order that the laws of physics imprint on the stars and galaxies that populate our universe.  But sometimes, this remarkable order is disturbed, producing truly outlandish departures from what astronomers consider to be “normal”.  In this talk, Dr. Dalcanton will highlight some of the weirdest galaxies in the universe, many of which are best revealed with the Hubble Space Telescope and its successors.

Register for the event

This colloquium will be in-person only in Tate B50. 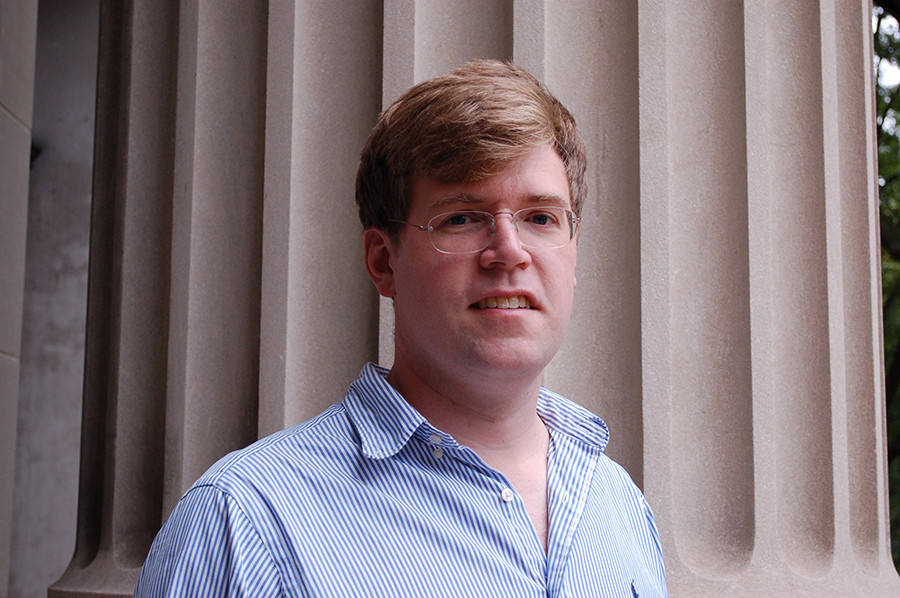 Assistant Professor Patrick Kelly of the School of Physics and Astronomy has received the Guillermo E. Borja Award from the College of Science and Engineering. 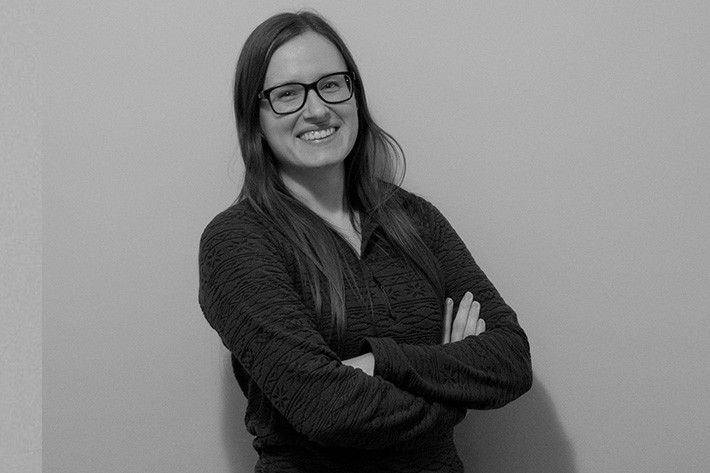 Nadja Strobbe, Assistant Professor in the School of Physics and Astronomy will receive $232,000.00 as part of a $4.3 million grant awarded by the Department of Energy to improve machine learning in 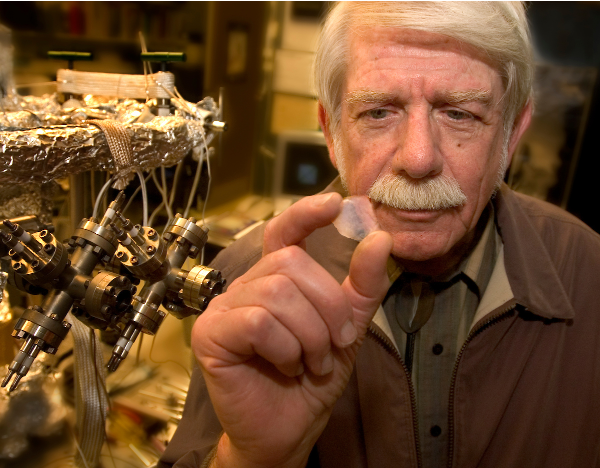 Professor Emeritus Robert Pepin of the School of Physics and Astronomy passed away on January 6 at the age of 89. 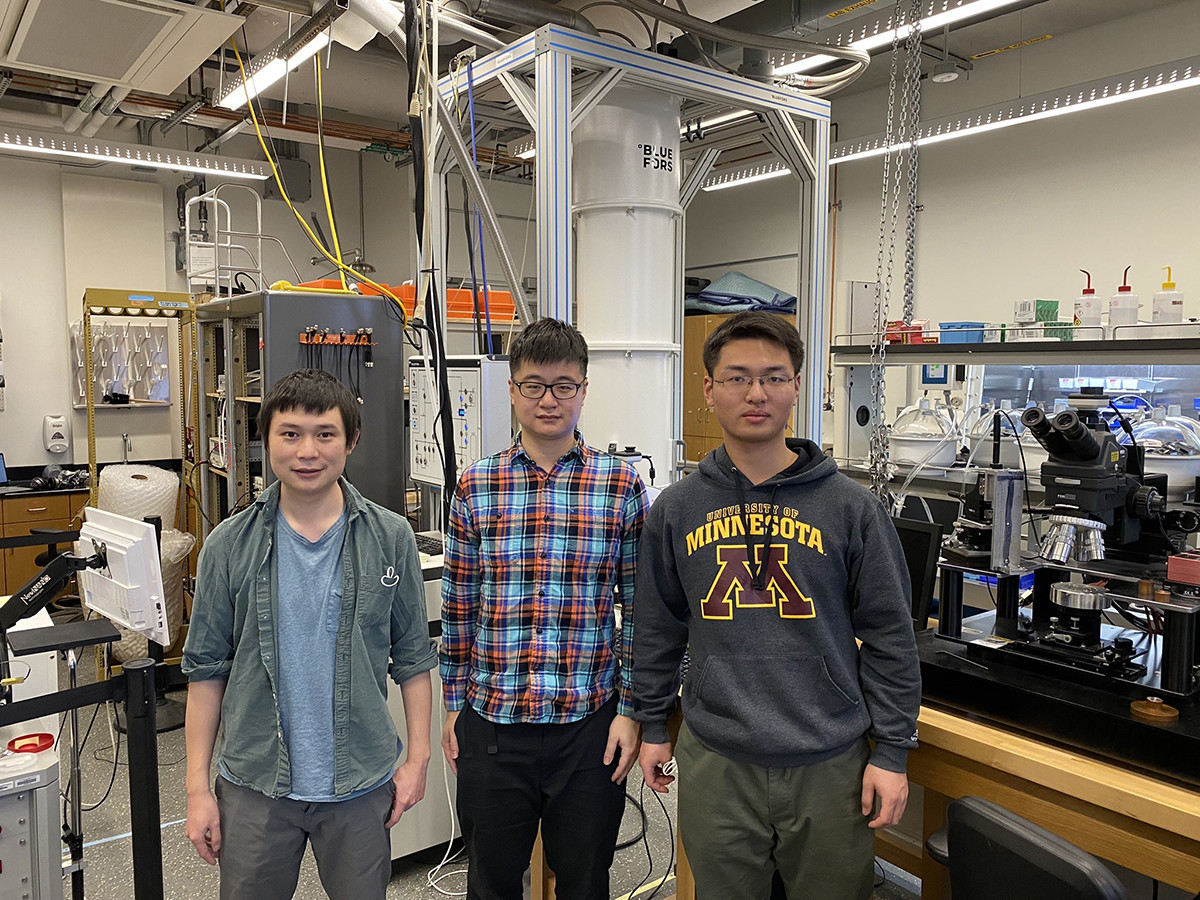 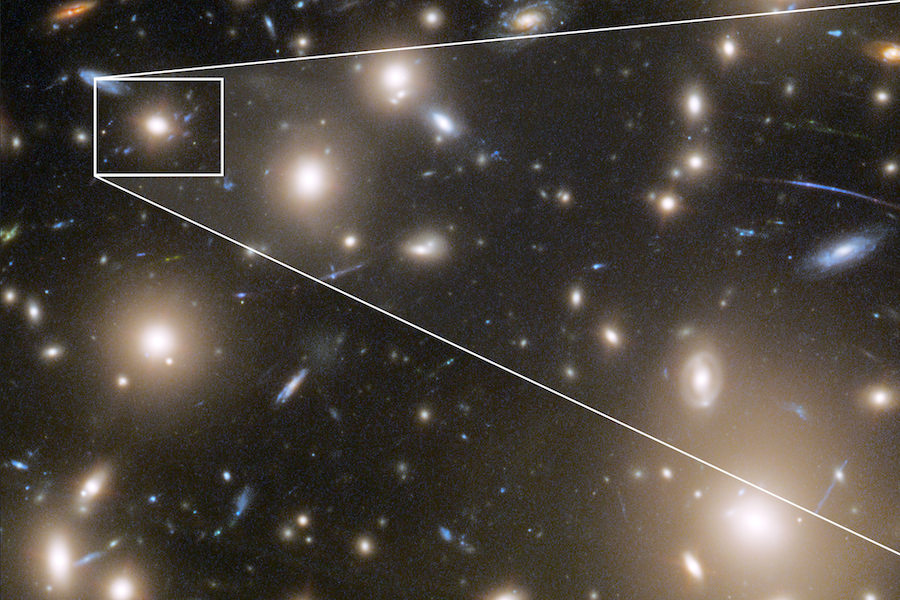 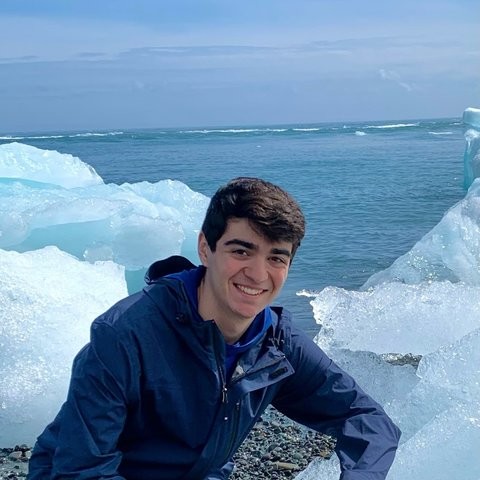 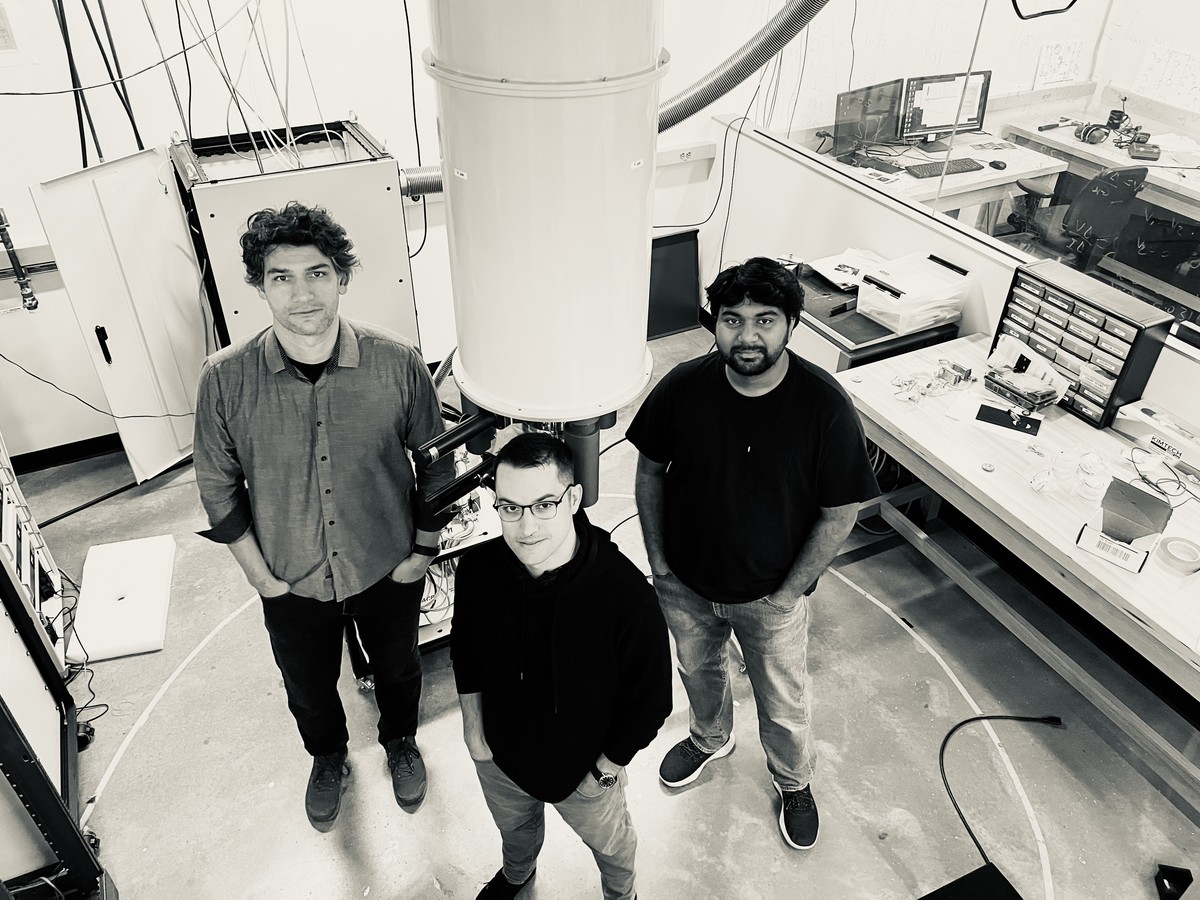 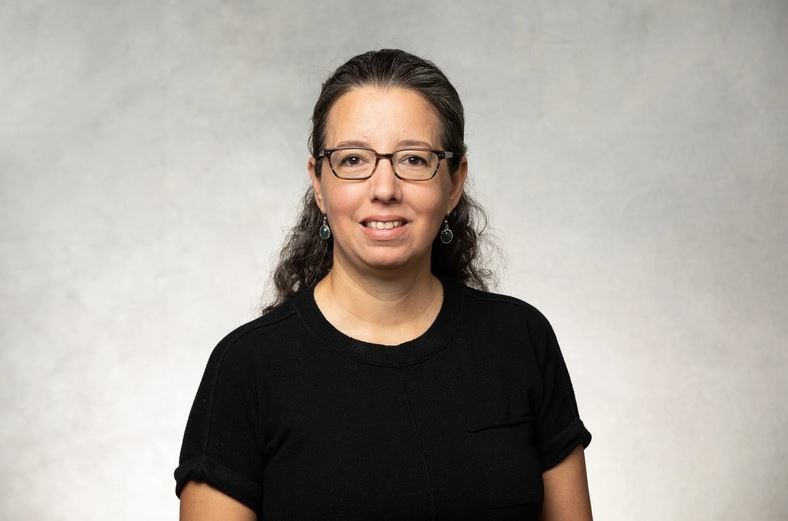 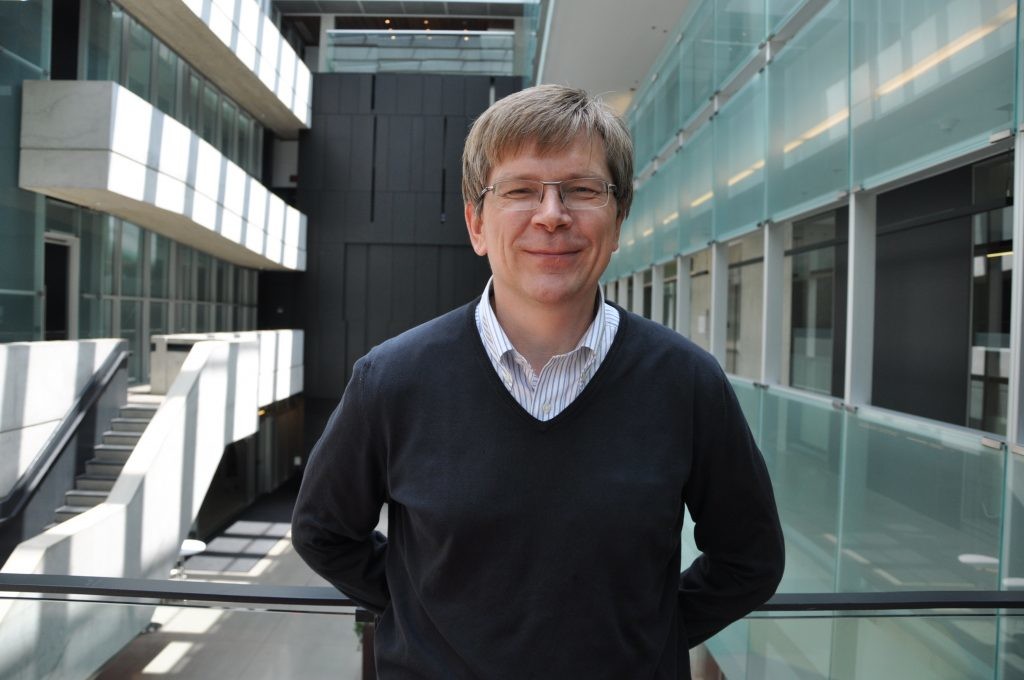