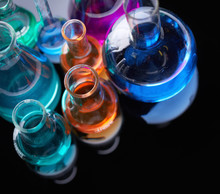 The Department of Chemistry invites applications for a term contract non-tenure track Assistant Professor position serving as the organic lab director with a 12-month, annually renewable appointment beginning summer or fall term of 2023. 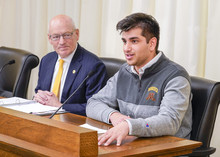 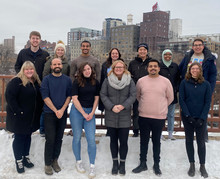 Assistant Professor Courtney Roberts has received a National Science Foundation (NSF) CAREER Award to support the ongoing catalysis research of the Roberts Group. The award amount of $770,000 will support the group’s development of new catalytic methods, as well as equitable higher education initiatives.

Professor Jiali Gao has been awarded the 2023 ACS Award for Computers in Chemical and Pharmaceutical Research. Sponsored by the ACS Division of Computers in Chemistry since 2014, the award supports the use of computers in the advancement of the chemical and biological sciences and recognizes significant individual achievement in this area.

The Department of Chemistry welcomes long-time senior lecturer Emily Pelton to the core faculty as an Assistant Professor as of summer 2022. Pelton has been a member of the University of Minnesota Chemistry community since 2008.

The centennial issue of Chemistry & Engineering News features a custom crossword puzzle by University of Minnesota Professor George Barany in collaboration with Christopher Adams and Barb Goldenberg. The puzzle, “C&EN-tennial playlist,” is a sequel to “Nine Decades of the Central Science,” the commissioned Sunday-sized 90th anniversary crossword puzzle Barany and friends created for C&EN a decade ago.

END_OF_DOCUMENT_TOKEN_TO_BE_REPLACED 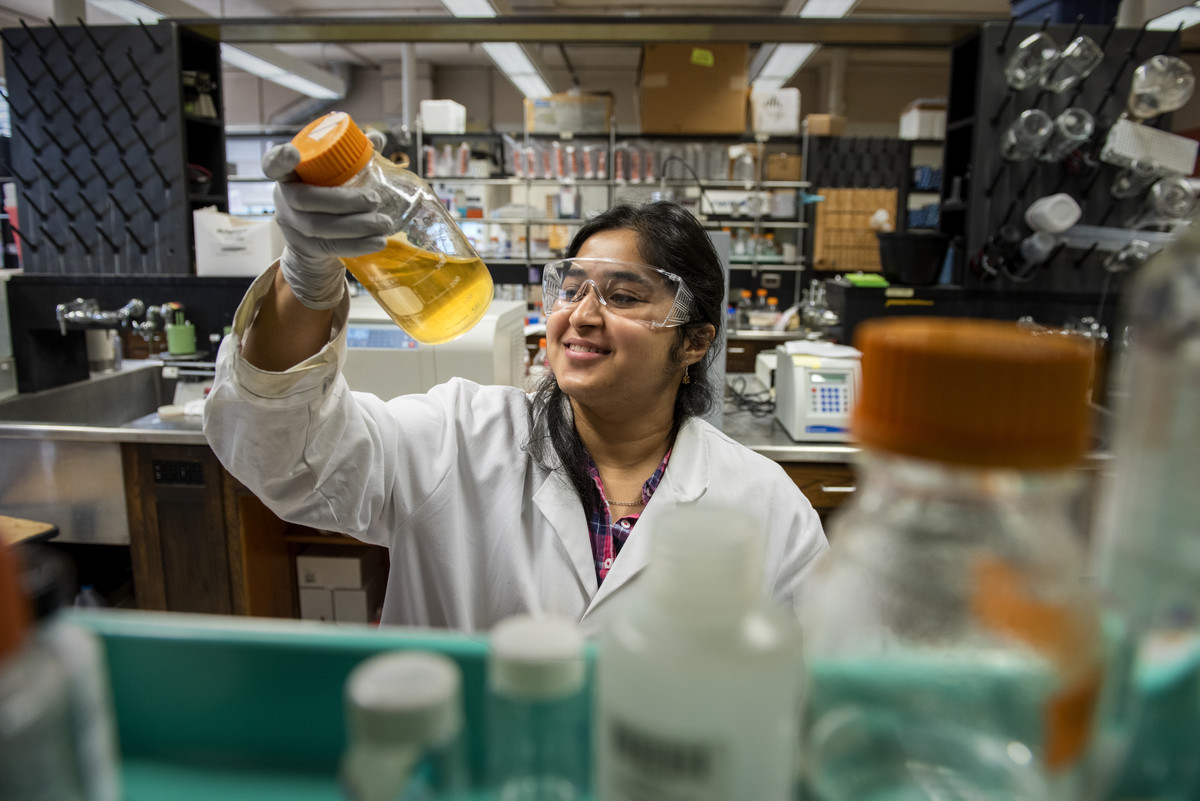 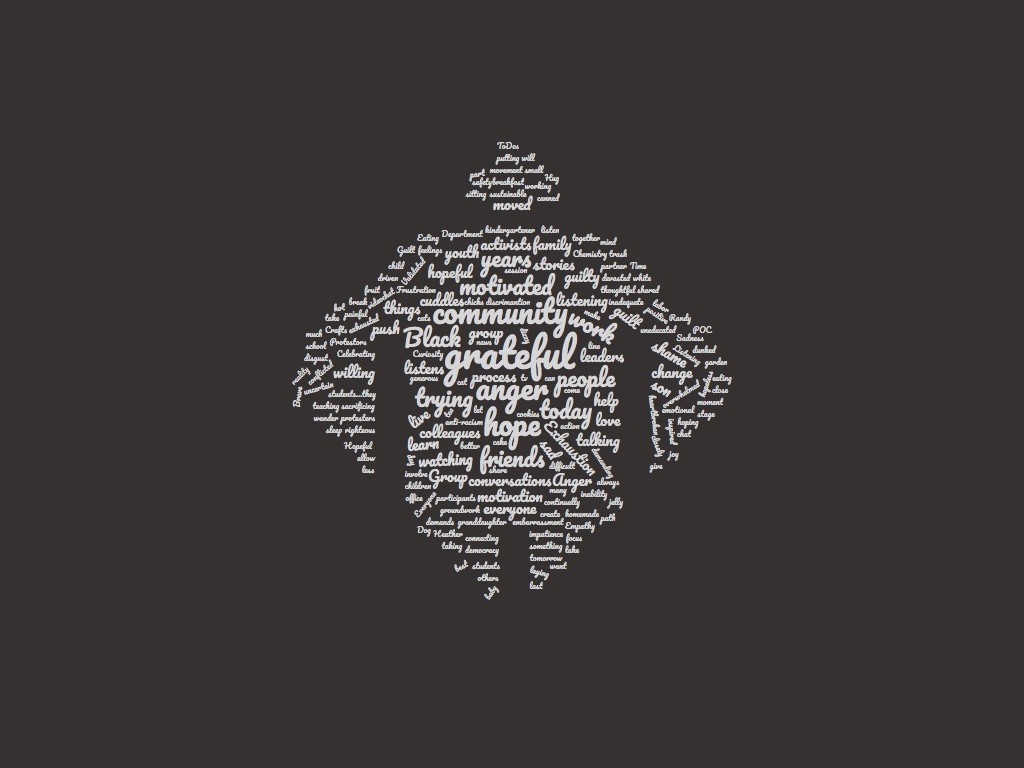 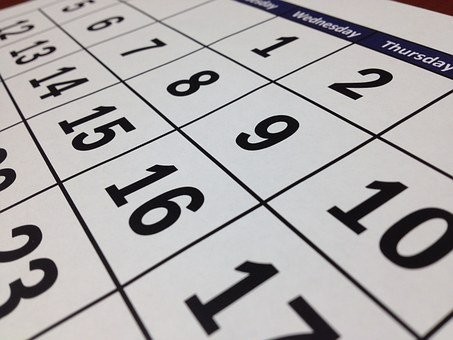 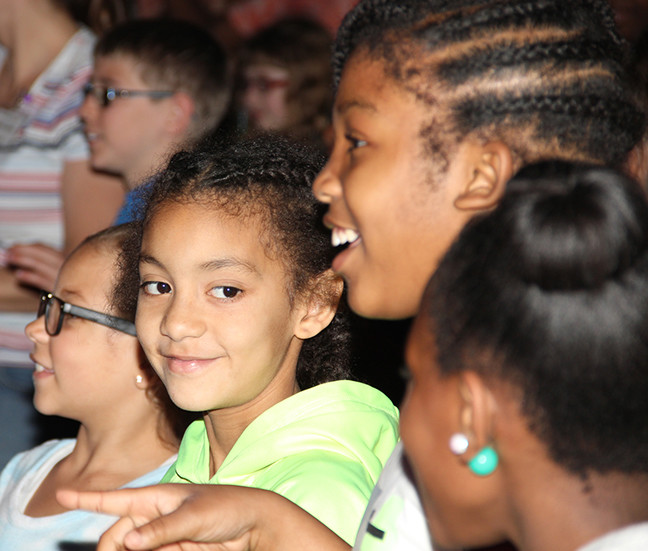 The Department of Chemistry has unique features that set it apart and help its students, faculty, and staff thrive and succeed. The department fosters a diverse community and works hard to create an environment where involvement, collaboration, caring, and safety are the norm.