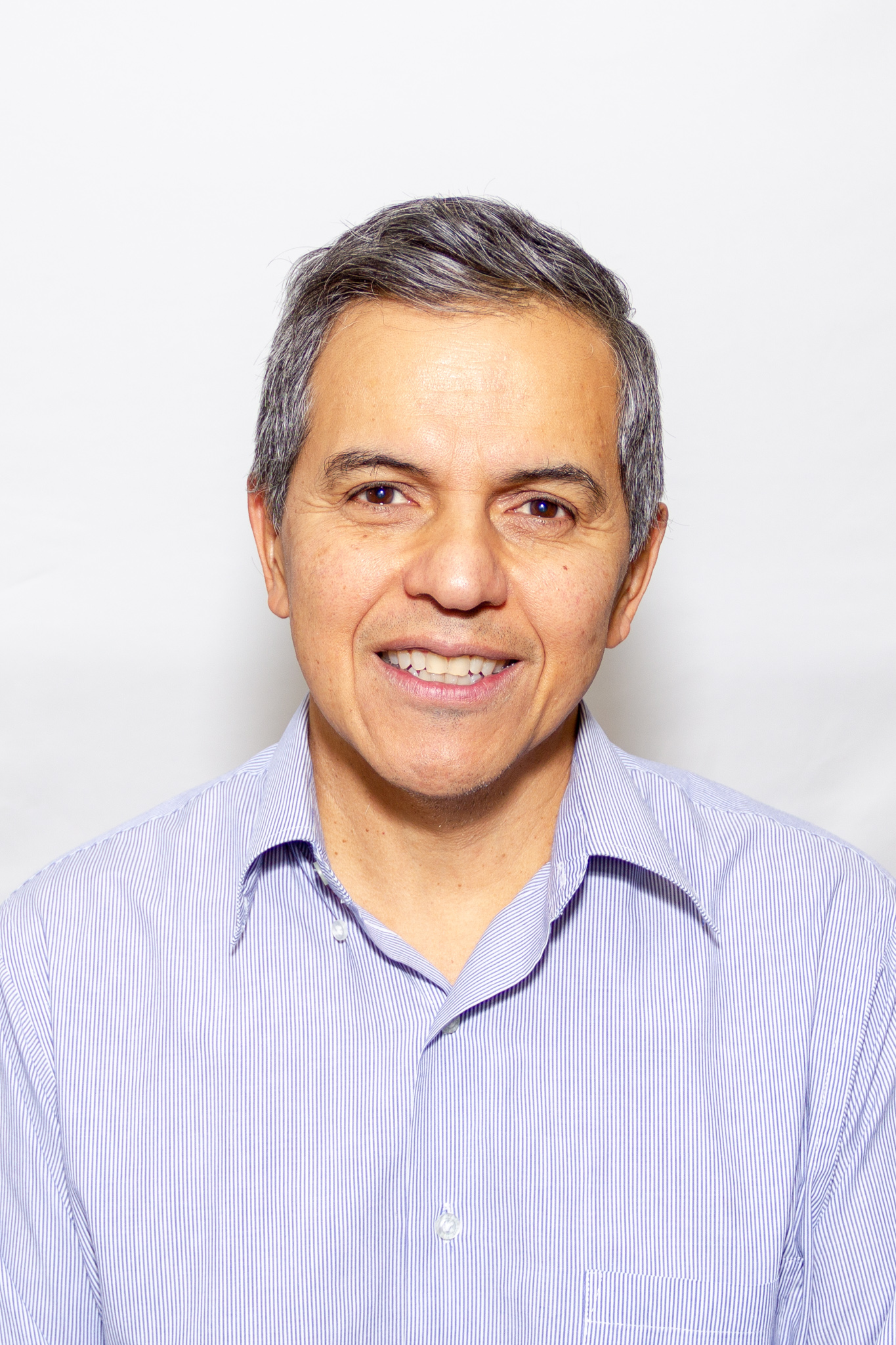 The Arriaga research program on bioanalytical chemistry has been unveiling mysteries hidden by the innate heterogeneity of biological systems. His research team, a.k.a. the Organelle Group, is unique in its efforts of using novel measurements at the single cell and individual organelle level to investigate “Why we Age”.

Edgar has mentored hundreds of undergraduate students, graduate students, and postdocs from the USA and around the world. His mentoring philosophy centers on empowering personal identities as an integral part of professional lives. In addition, he has advocated for excellence in mentoring through multiple professional roles including co-director of the NIH Functional Proteomics in Aging training grant (FPATG), former chair of the Graduate School Advisory Board (GSAB), former member and chair of the NIH Study Section NIA-B, which evaluates proposals from applicants whose next step is an independent academic career.

Edgar has taught introductory chemistry courses (Chem 1061), senior level analytical chemistry courses (Chem 4101, Chem 4111), and graduate courses (Chem 8157). He has also co-taught on a volunteer basis courses associated with the FPATG (BioC 8103, BioC 8104), and have co-led CSE Global Seminars with an emphasis on Learning Abroad in Panama. In the last two years, Edgar emphasizes diversity, equity, inclusion (DEI) perspective in his teachings, which includes a Mental Health Advocate’s perspective. In addition to his role as instructor, Edgar has been chair of the Committee on Professional Training (CPT) of the American Chemical Society (ACS).

Edgar’s commitment to leadership has included his former role as co-Founder and co-Lead of the CSE Diversity and Inclusivity Alliance and his current role as Chair of the Campus Safety Committee that was created by the University of Minnesota Senate after the killing of George Floyd.

Edgar lives with his husband (Mike) and daughter (Diana) in Minneapolis. They enjoy many weekends at their cabin in central Minnesota, in Litchfield, Minnesota and annual trips to Guatemala and Latin America.

Research Page
The Arriaga group applies chemical and engineering principles to design novel strategies to investigate the complexity of biological systems. These strategies respond to one of the most critical challenges faced by modern biomedical, pharmacological, and environmental research, which is the highly heterogeneous nature of cellular architecture, biological function, and response to chemical treatments. The strategies include high-throughput measurements of individual organelles, multi-parametric analysis single cells, subcellular-specific and tissue-specific proteomic and lipidomics, cell engineering, and redox biology, which utilize capillary electrophoresis, HPLC-MS, mass cytometry, molecular biology, and biochemistry resources. Our current projects focus on applications in the fields of aging and its related diseases, metabolic dysfunction, drug response, and cancer.