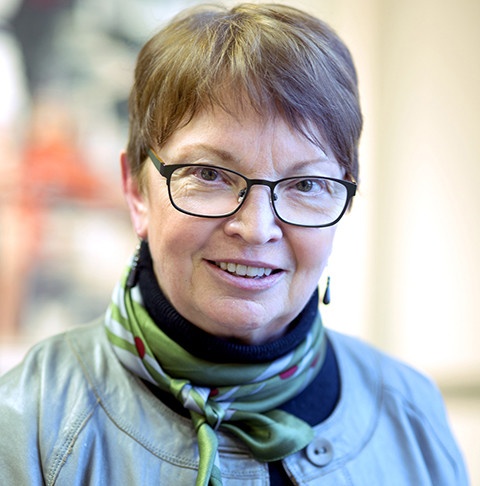 Sally Gregory Kohlstedt, Professor of History of Science and Technology, retired in May 2022 after 33 years of teaching, research, and service at the University of Minnesota.  Sally was at once a member of our department and the Program in History of Science and Technology as part of the U’s “Minnesota Model” of embedding historians of science within science departments.  An extraordinarily energetic scholar and administrator, Sally co-founded two subfields in history of science and built or expanded several programs at our university, particularly championing the cause of women in science and history.  Her legacy extends beyond her own publications through the work of her students: she has supervised nearly 3 dozen PhDs at the U, and she is known throughout the history of science community as a generous mentor to younger scholars. 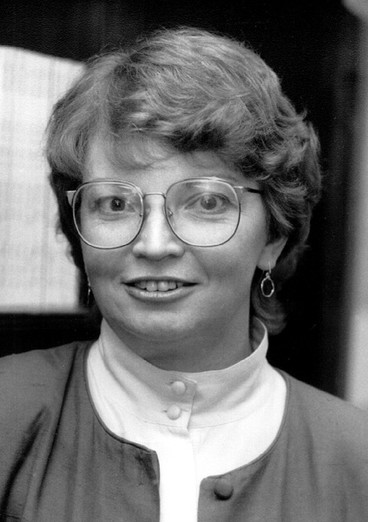 Over the course of her 50-year career, Sally has opened new fields in the once relatively narrow and young discipline of history of science.  Her first book, The Formation of the American Scientific Community: The American Association for the Advancement of Science, 1848-60, several early essays, and a landmark journal volume she co-edited helped to establish American science as a significant subject of historical study in a period when historians of science had turned their eyes toward Europe.  Her teaching duties at her first posting, Simmons College (a women’s college), inspired her next project: understanding the role of women in American scientific culture.  In articles, journal issues she co-edited, and her prize-winning book Teaching Children Science: Hands-On Nature Study in North America, 1890-1930 Sally helped bring issues of women and gender “in from the periphery” (as the title of a 1978 article of hers runs), in the process expanding our idea of how science is practiced and taught and by whom.  She has sustained an abiding interest in museums, especially campus natural history museums, as multifaceted sites of education and research, and her numerous articles on the topic have established productive lines of inquiry, particularly in the history of biology.  Among many accolades for her work, in 2019 she was awarded the Sarton Medal, the most prestigious honor of the History of Science Society, given in recognition for a lifetime of scholarly achievement.

Sally never let just her research do the talking: she organized and trained other historians within her developing subfields, heading fora or committees on American science and women in science within the History of Science Society (in the process making it a more inclusive organization) and supervising important dissertations in these fields as well as museum history.  Her students have gone on to productive careers in academia, archives, museums, and science organizations. She has taught generations of Minnesota undergraduates in courses on American and Cold War science, campus museums, and women and gender in science (long an intellectual home for young women scientists).  Her graduate students have celebrated her “boundless generosity,” noting with gratitude her deep engagement with their research, detailed comments on papers, and continuing support as they established their careers. 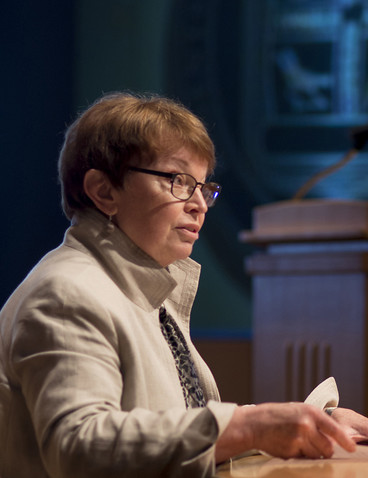 Sally builds communities wherever she goes.  She helped found the Women’s Studies program at Syracuse University, where she was a member of the History Department from 1975 to 1989. She came to our university in 1989 as a professor of History of Science and Technology and Associate Dean for Academic Affairs in the Institute of Technology, from which position she worked to counter harassment and expand opportunities for women students and faculty in science and engineering.  She has also served the U as Acting Vice Provost and Dean of Graduate Education. She has held every office in the Program in History of Science and Technology.  As chair, she led with Jennifer Gunn the merger of HST with the History of Medicine program, forming one of the strongest history of science, technology, and medicine graduate programs in the country.  She has held 9 offices in AAAS and over a dozen in the History of Science Society, including as president in 1992-3.  Her service to the U was recognized with the President’s Award for Outstanding University Service in 2004. Perhaps most emblematic of her joy in knitting people together was her tenure as chair of the board of the Campus Club, during which she oversaw the club’s renovation into the space we know today.

Colleagues in both Earth and Environmental Sciences and HSTM have benefited so greatly from Sally’s warm collegiality, energy, and wisdom.  Lucky for us she’ll still have a home in Tate.