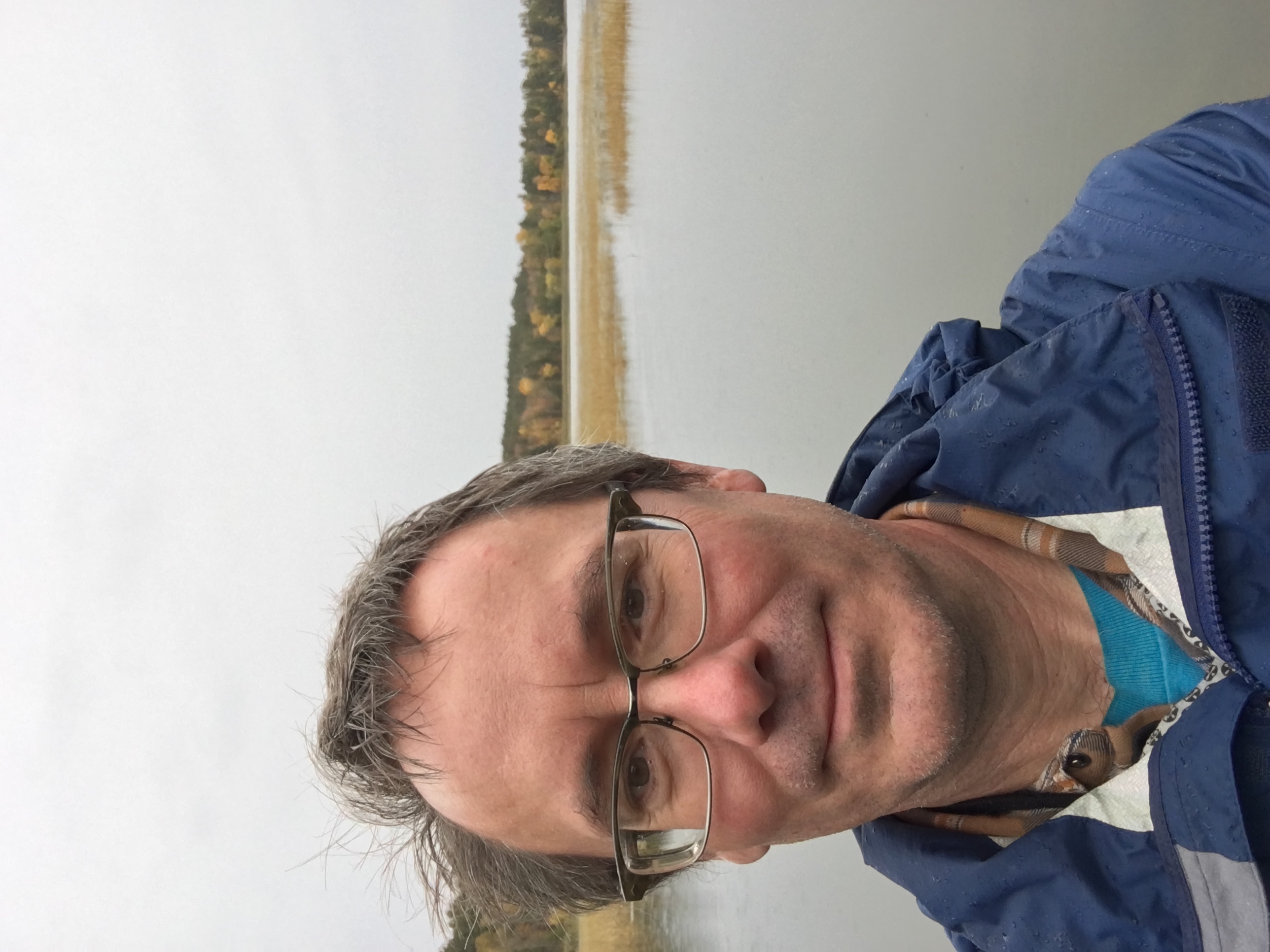 My research has three broad focuses.  The first is using stable isotope measurements of biogenic and sedimentary materials to answer questions in paleobiology and paleoclimatology.  A selection of planned and on-going stable isotope projects include: tracking changes in North American deer ecology from the Late Pleistocene to the Recent using carbon, oxygen, and nitrogen isotope measurements of teeth and bones; studying the ecology of Late Pleistocene North American mammoths and mastodons and Eurasian mammoths, including the latest surviving population from Wrangel Island north of Siberia, using carbon, oxygen, and nitrogen isotope measurements of tusks and teeth (in collaboration with Dan Fisher at the University of Michigan); and tracking the expansion of grasslands and concurrent changes in ecology among Miocene mammals of the Great Plains using carbon and oxygen isotope measurements of soil carbonate nodules and herbivore teeth.  Future work may include development of compound-specific techniques for application to paleontological material.

The third focus of my research (in collaboration with Catherine Badgley at the University of Michigan) is on the ecological biogeography of modern North American mammals in relation to the spatial variation in climate.  The frequency of modern mammal species in body size and dietary categories shows striking correlations with climatic variables and, in parts of the continent formerly covered by the Laurentide (continental) ice sheet, the time since deglaciation.  Continuing work on the biogeography of mammals will include development of transfer functions to estimate paleoclimatic variables from the ecological characteristics of fossil mammalian faunas and comparisons between the modern mammalian faunas of North American and Africa, continents with quite different faunal and climatic histories over the last several million years.