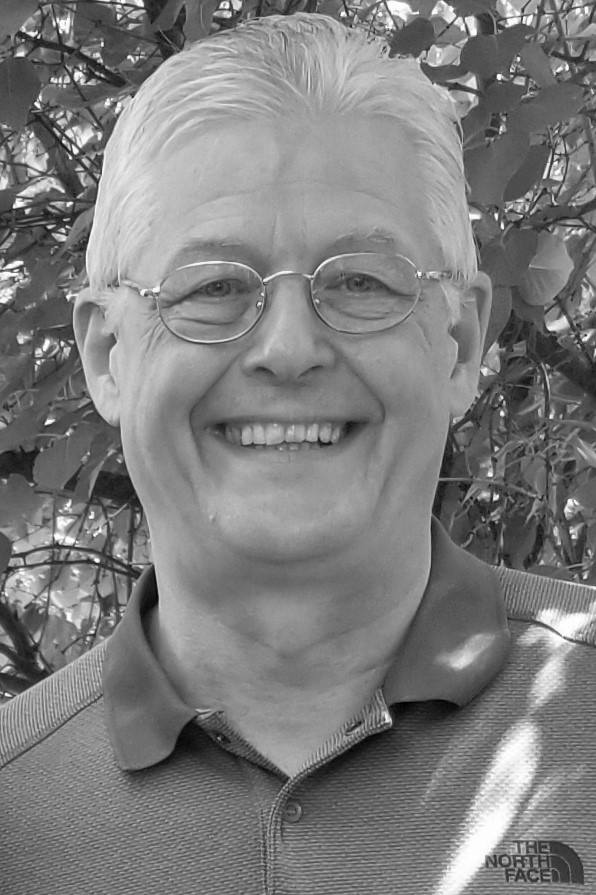 Thorleifson is originally from the town of Baldur in western Manitoba, he did his undergrad in geography and biology at University of Winnipeg, and he completed a Masters thesis in geology on Lake Agassiz history at University of Manitoba in 1983. His 1989 geology Ph.D. at University of Colorado in Boulder dealt with Hudson Bay Lowland natural history

Harvey Thorleifson was appointed Director of the Minnesota Geological Survey, State Geologist of Minnesota, and Professor in the Department of Earth and Environmental Sciences at the University of Minnesota on July 1, 2003.

The Minnesota Geological Survey was established by Legislative Act on March 1, 1872 to ensure the availability of the regional geological, geophysical, and geochemical information that the people of the State require to ensure wise stewardship of their water, land, and mineral resources, and to thus realize societal benefits related to economic prosperity, public health, natural hazards, as well as appreciation and preservation of our natural heritage.

Harvey is Chair of the Commission for the Management and Application of Geoscience Information (CGI), which reports to the International Union of Geological Sciences (IUGS). From 2014 to 2019, he was a member of the US National Geospatial Advisory Committee. Previously, his roles included being 2012-2013 President of the Association of American State Geologists (AASG), 2004-2006 President of what is now the Canadian Federation of Earth Sciences, and 2003-2004 President of the Geological Association of Canada.