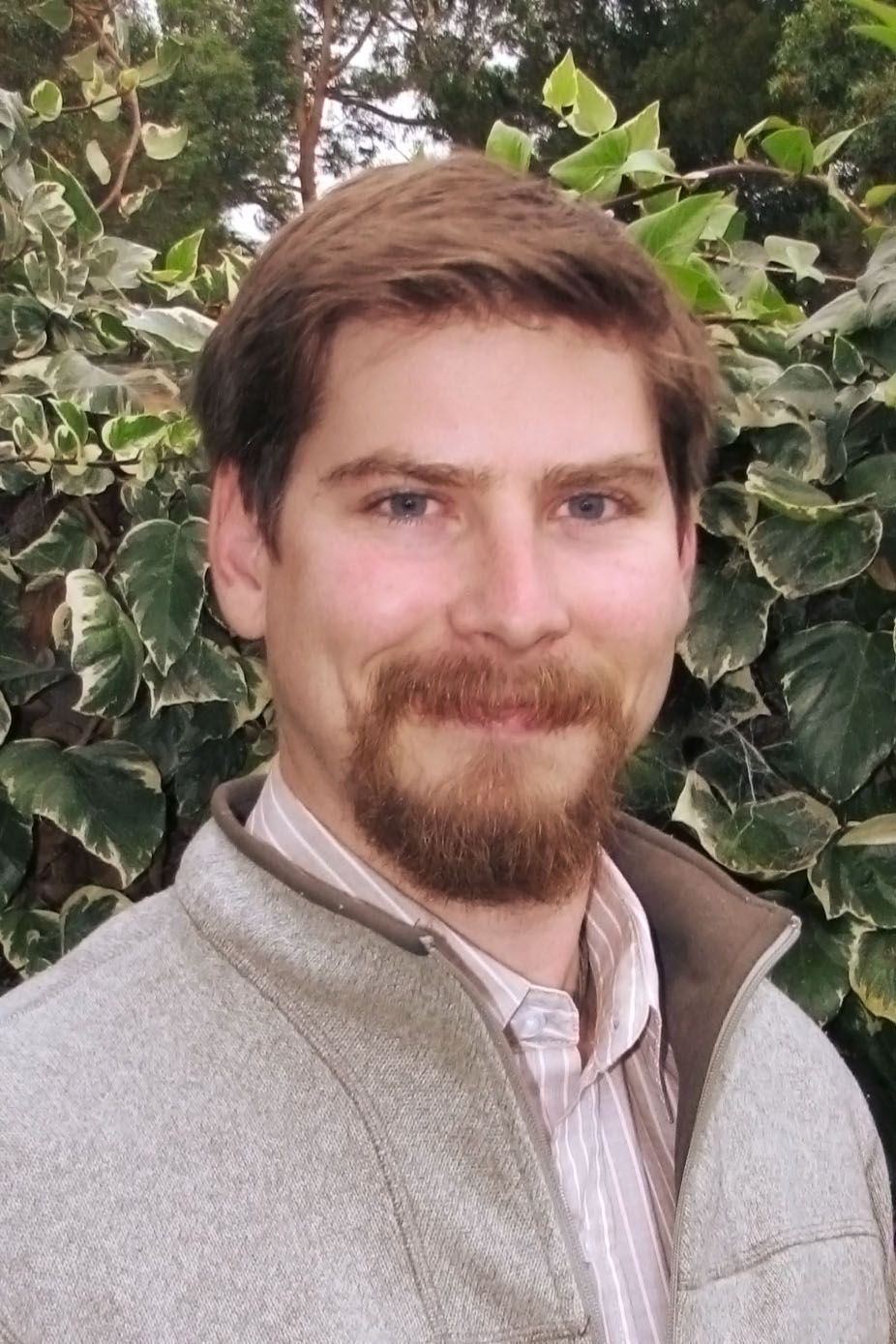 A wide variety of geodynamic processes depend intimately on the manner in which rocks behave at extreme conditions. My research focuses on how rocks flow (that is, their rheological behavior) at high temperatures and pressures. My group primarily uses laboratory-based experiments to investigate the mechanisms of rock deformation at the atomic scale and the manner in which those mechanisms control the dynamics of the solid Earth at the scale of tectonic plates.

The physical processes we are interested in are largely controlled by the dynamics of crystal defects. For instance, we are currently investigating the generation, evolution, and interaction of lattice dislocations during the plastic deformation of rocks over a wide range of temperatures, time scales, and spatial scales. Dislocation dynamics influence the mechanical strength of rocks and are central in the evolution of rock microstructures, especially grain size, subgrain size, and crystallographic preferred orientaiton. We are also working on the dynamics of grain boundaries, with interests in their mechanical strength, their role in microstructural evolution, and the interaction between grain boundaries and other crystal defects.

The dynamics of these defects influence many large-scale processes. At the longest timescales, for example, these defects control the viscosity and microstructural evolution of Earth's deep interior, and we have used these phenomena to interpret observations of seismic anisotropy in the upper mantle. These defects also control the yield strength of the lithosphere, and our results have been used to model flexure of the lithosphere near volcanic islands or subduction zones. At shorter timescales, the viscous deformation of grain boundaries can contribute to seismic attenuation and influence interpretation of seismological models, while the generation and evolution of dislocations can modify the rate at which stresses build on seismogenic faults or the timescale at which continents adjust their elevation in response to addition or removal of ice sheets.

To investigate these processes, we implement experimental techniques that include high-resolution and high-temperature creep, (e.g., 1-atm creep rig); high-pressure creep over a wide range of temperatures (e.g., Paterson gas rig and synchrotron-based D-DIA); and low-temperature, small-scale plasticity (e.g., nanoindentation). We conduct experiments to very small strains to investigate the transient nature of mechanical properties, to very large strains to investigate microstructural evolution, and with oscillatory loading to examine mechanical properties in the frequency domain. In conjunction with mechanical testing, we also use multiple types of microscopy for analyzing the microstructural state and its evolution. This multifaceted approach is designed to develop as a complete a picture as possible of the physics of rock deformation.

Further hypotheses about rock strength (and especially the relative strength of different types of rocks) are motivated by these laboratory experiments, but application to geological conditions requires extrapolation over many orders of magnitude in timescale. We additionally test those hypotheses through examination of naturally deformed rocks now exposed on Earth's surface, primarily by examination of the microstructural evolution and thermomechanical conditions recorded in those rocks.