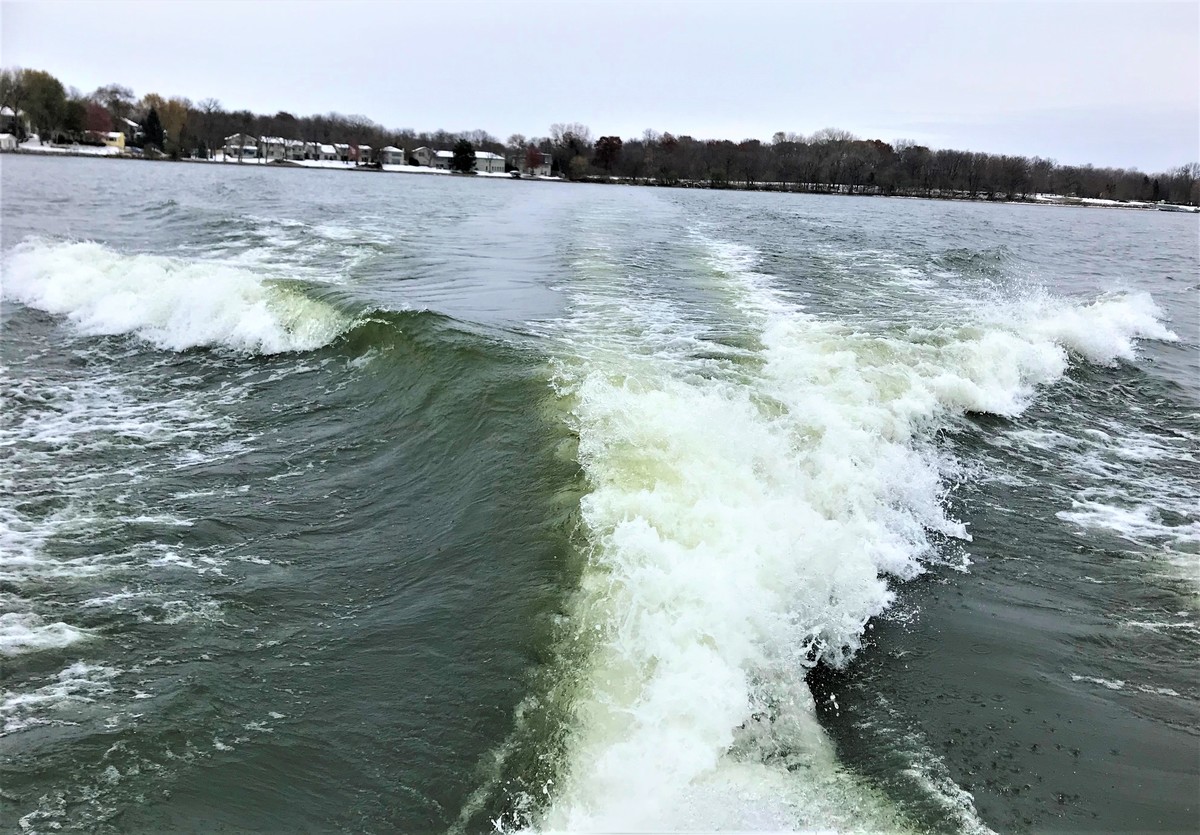 A new study by researchers at the St. Anthony Falls Laboratory found that popular wakesurf boats require a greater distance from the shoreline to reduce the potential impact of their larger waves. The researchers measured maximum height, total energy, and maximum power of the waves, and how the wake waves changed as they moved away from the boats and toward shore.

This study found that:

This report establishes an important baseline for the study of wake waves produced by wakesurf boats—a topic of growing interest across the country.