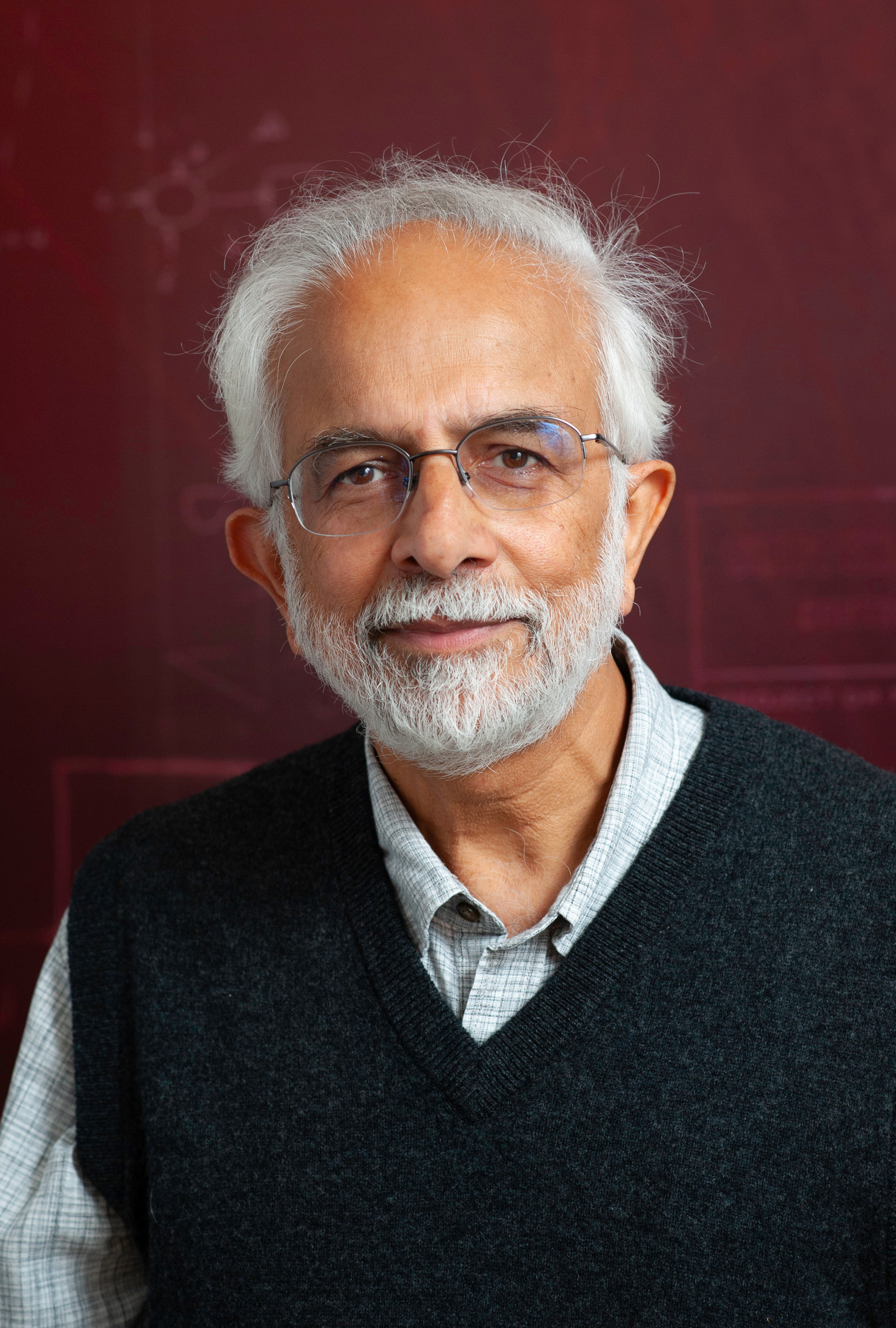 Nadathur's research and teaching focuses on the foundational aspects of computer science. He has taught courses on programming languages and programming principles, compilation, logic, and computability theory. His research has spanned topics in computational logic, structural proof theory, and logic based programming languages and their implementation. At a practical level, he has collaboratively developed implementions of languages and proof assistants that are useful in formally specifying and reasoning about computational systems that are described in a rule-based fashion.