Computer Science & Engineering (CS&E) at the University of Minnesota has come a long way in the past 50 years. We have grown from our humble beginnings as an initiative to manage the computing resources on campus to a department that is expanding at an incredible rate to meet the technology demands of a rapidly-changing world. With each computing and technological revolution, CS&E has been right there educating future tech leaders and pushing the edge of computing excellence.

A new discipline and department

Shortly after World War II, an interest in computing and its application in mathematics, physics, chemistry, and economics developed on campuses across the country—the University of Minnesota was no exception. In 1949, several University departments, along with local powerhouse companies like Honeywell Aeronautics, were making constant use of the University’s Reeves Electronic Analog Computer (REAC), which was state-of-the-art back then. In 1955, the University was gifted 400 hours of usage on the then highly advanced ERA 1103 from Sperry-UNIVAC, greatly expanding computing resources on campus.

All of this growth led the University to seek a director to manage the technological opportunities that were emerging on campus. Mathematics Professor Marvin L. Stein was appointed this task in 1955. Upon arrival, Stein immediately began the development and instruction of a course in high-speed computation, which some consider to be the start of the University’s computer science curriculum. Over the next 10 years at the University, interest in computing and the acquisition of computing devices continued to grow. The University acquired its first digital computer – a UNIVAC 1103 – in 1958, which led to increased computer use on campus and additional computer classes being offered by the Mathematics department.

By 1967, the increased focus on computational research and education led the University to establish a graduate program for Computer and Information Sciences. In 1969, several students were awarded master’s degrees, and the first doctorate degree in computer science was awarded.

Finally, in the spring of 1970, the University formally established the Department of Computer Science. Stein served as acting department head until the fall of 1971 when Professor J. Ben Rosen replaced him as head of the new department. 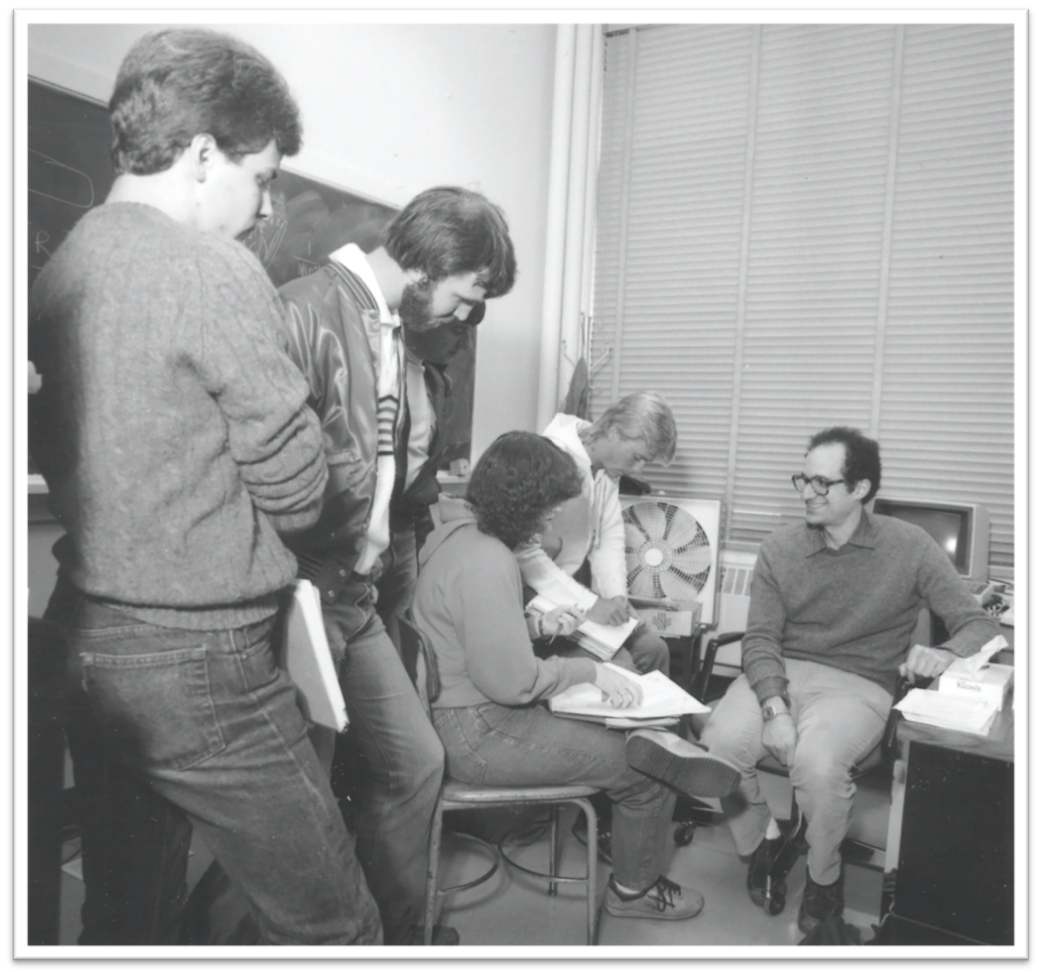 Decades of education and innovation

Over the last half century, the department has grown rapidly. Some highlights throughout the years include: 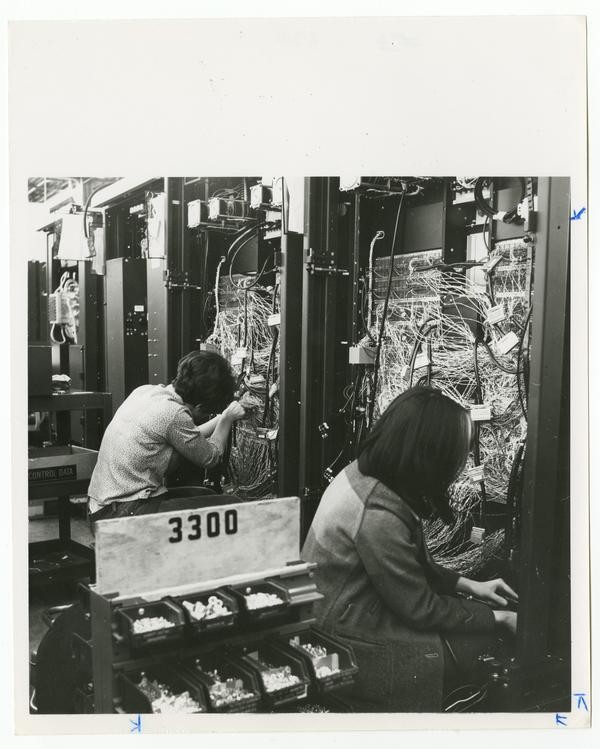 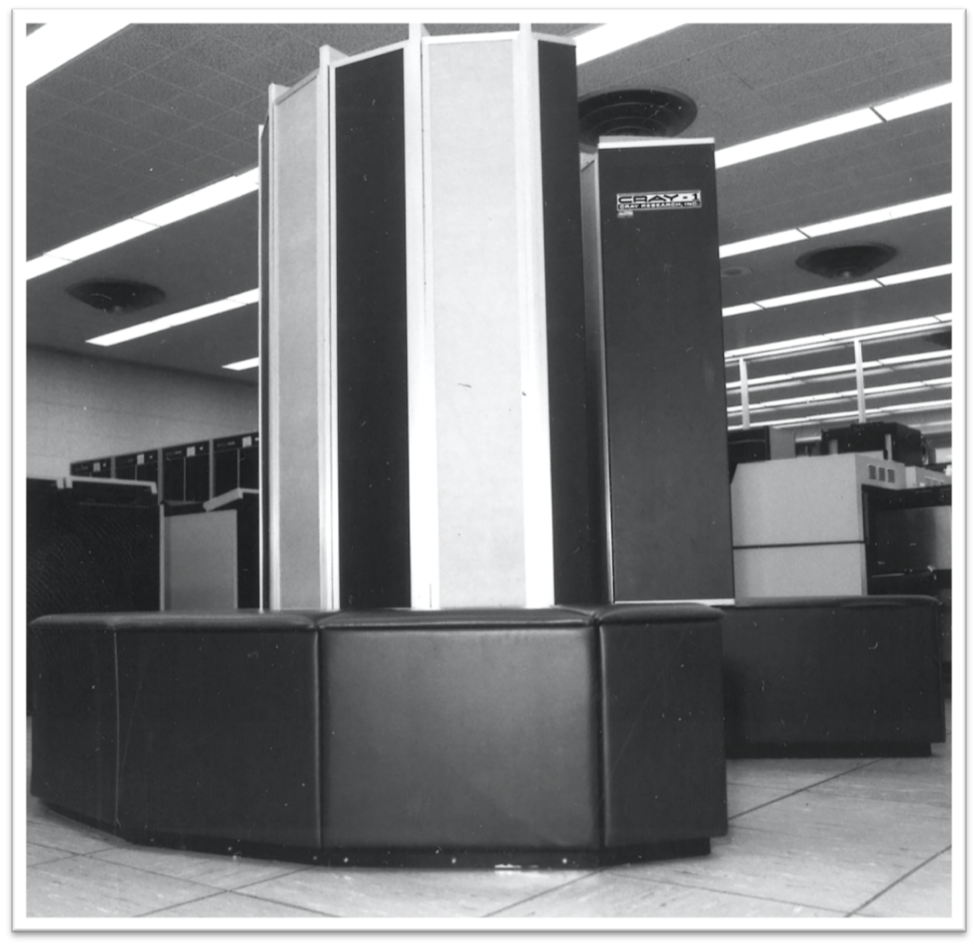 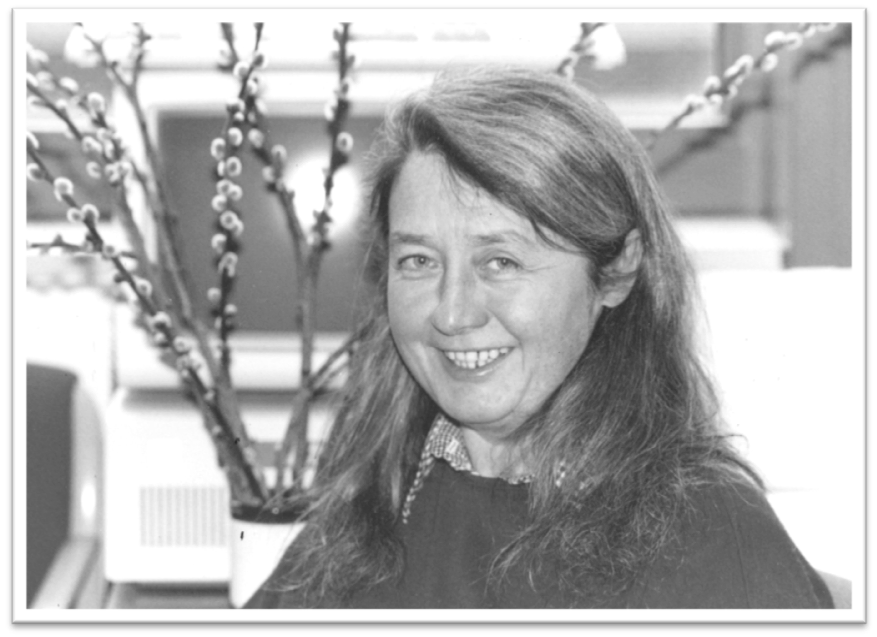 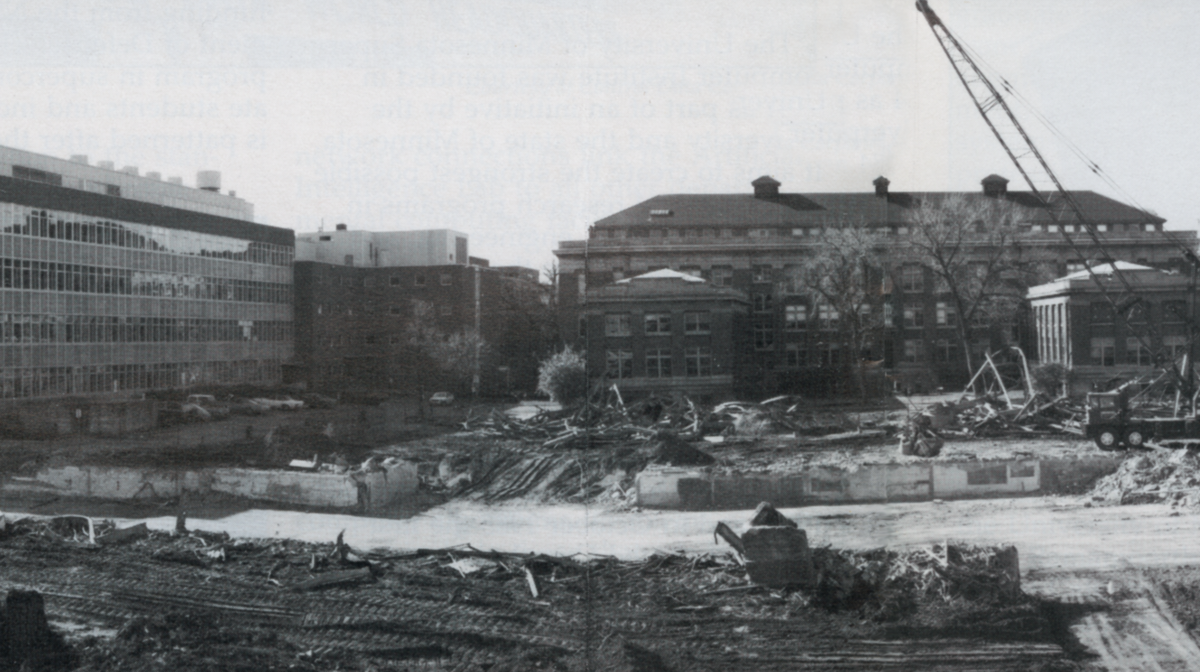 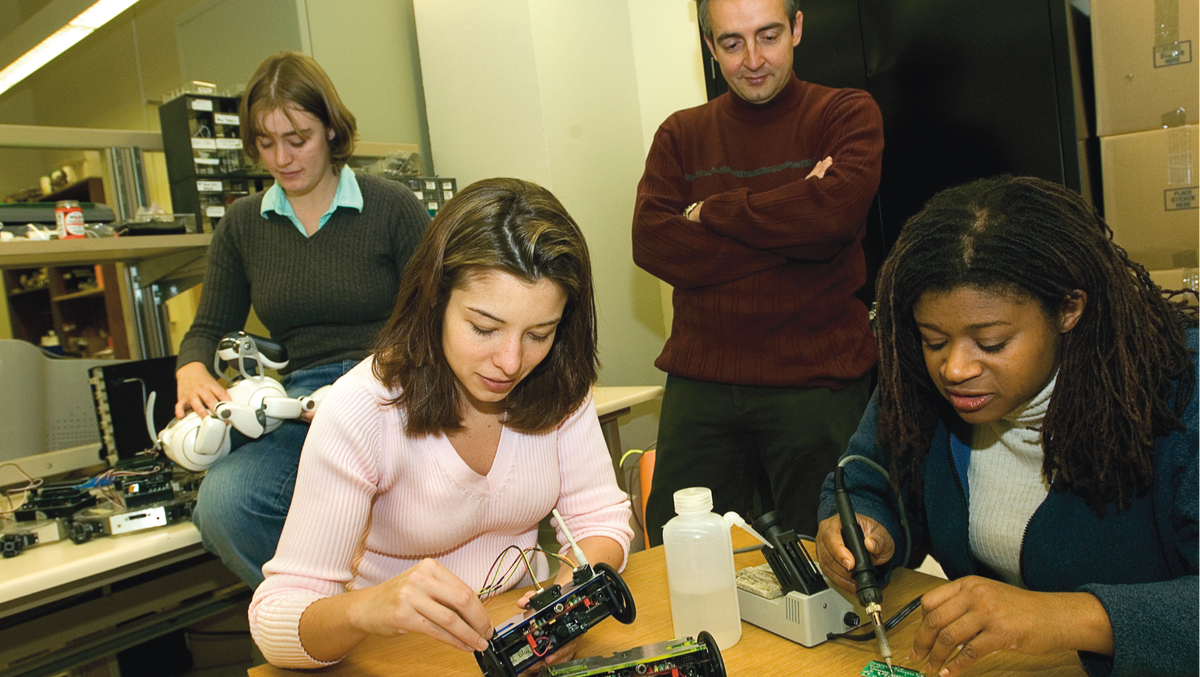 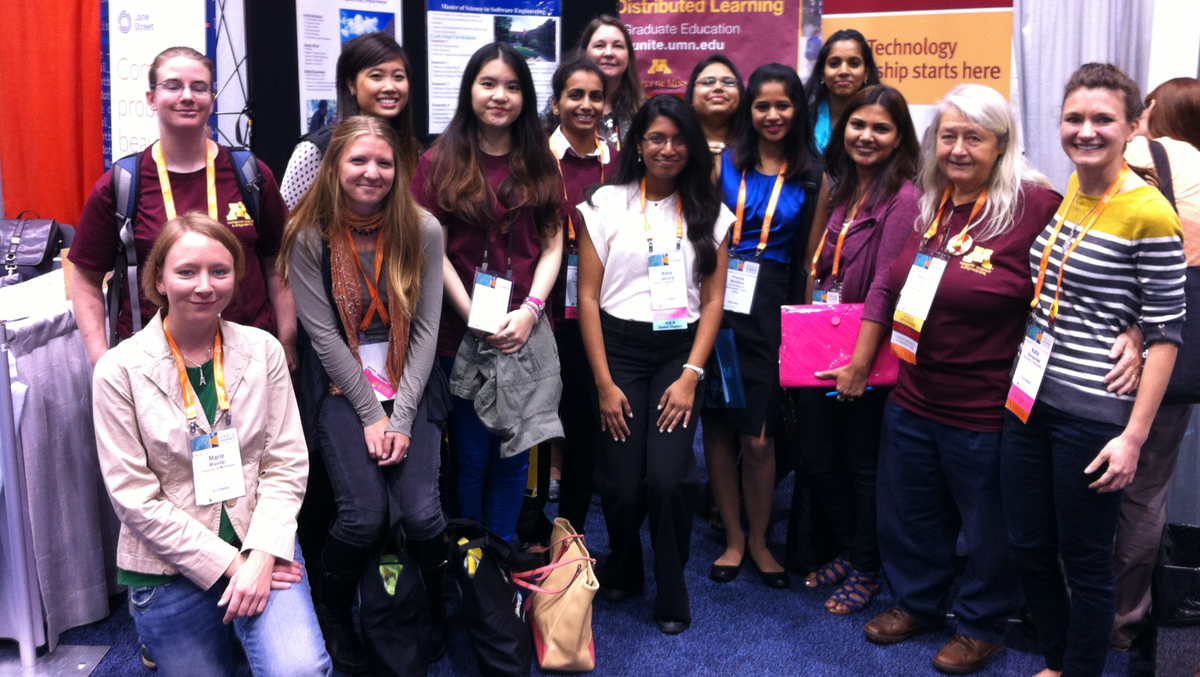 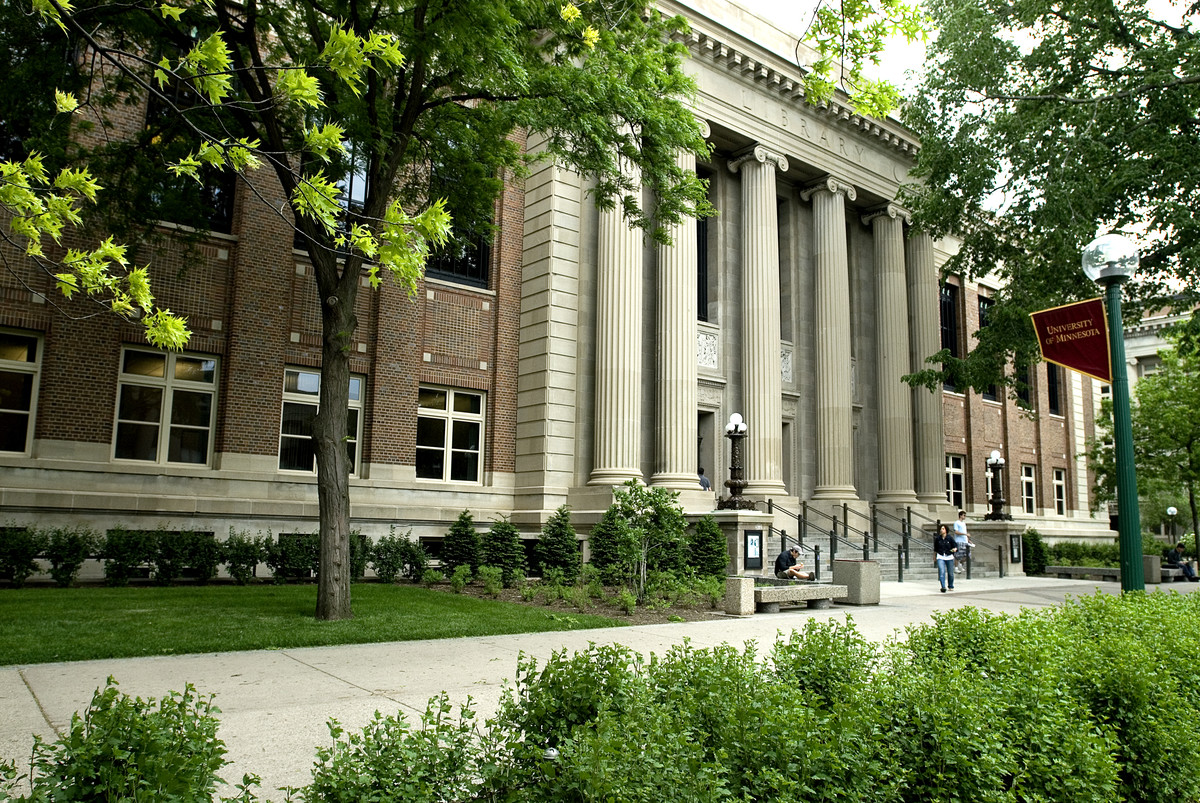 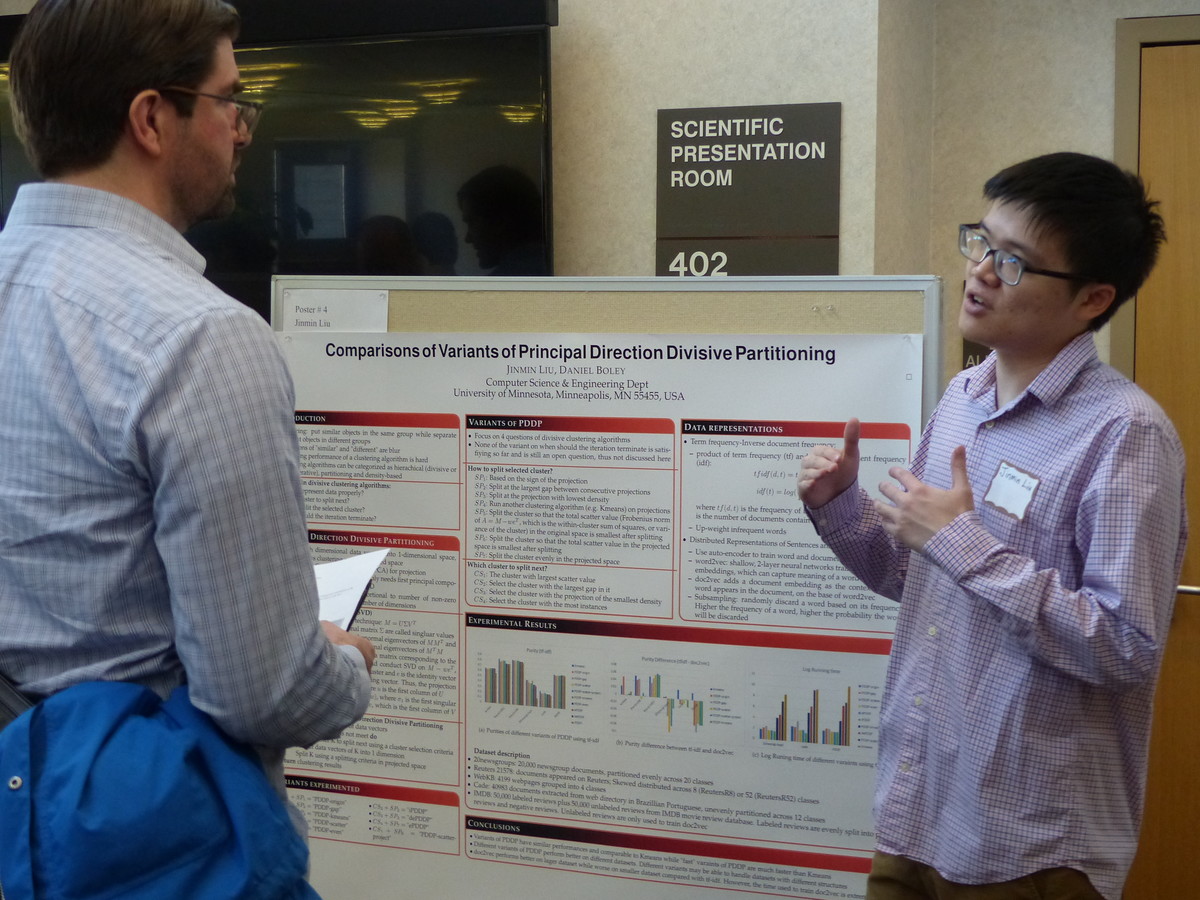 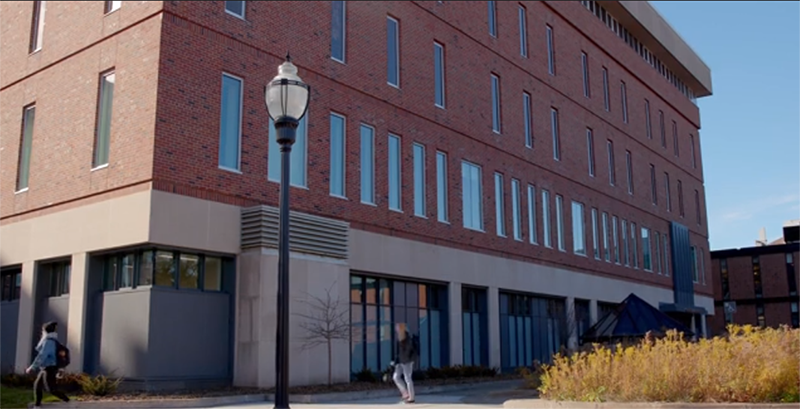 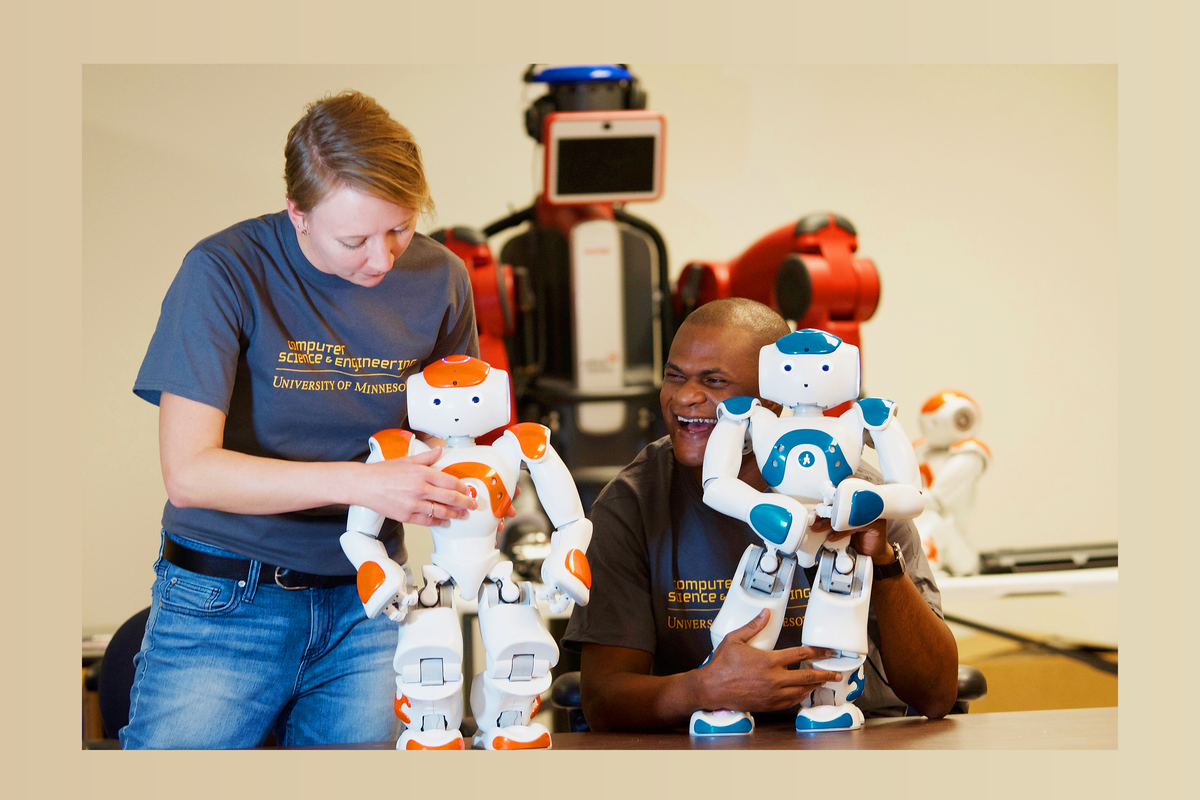 Since our modest beginnings, the department has made tremendous progress and become one of the most vibrant and interdisciplinary departments in the college, University, and computer science field. Throughout the past five decades, the department has become a top-tier program nationally and awarded more than 7,000 bachelor’s, 3,000 master’s, and 700 doctoral degrees. CS&E faculty and graduates have formed more than 200 companies in Minnesota and beyond.

There has never been more of a need for our leadership than there is today. Computer science and information technology have become critical to all fields of work and all aspects of our society. Our graduates are in high demand, and it is not only because of the formal education they acquire here, but also because of the collaborative and collegial culture we have nurtured in CS&E; a culture in which collaborative problem solving and rigorous, experiential learning lead to true innovation—both in and outside of the classroom.