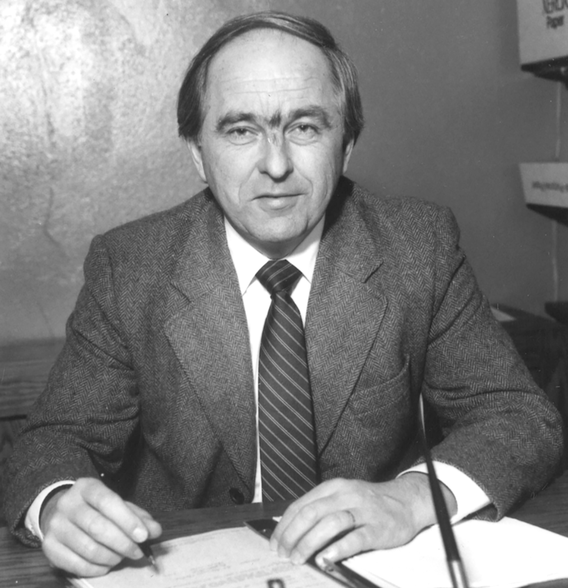 The Department of Computer Science & Engineering mourns the death of one of our early faculty members, Professor Emeritus Arthur Lawrence Norberg. He passed away on August 9, 2021 at the age of 83.

Norberg was a well-known scholar in the history of computing and also served as a professor in the Department of Computer Science & Engineering for more than 20 years.

Arthur earned his bachelor's and master's degrees in physics and taught undergraduate physics for nearly a decade. During this period he also spent a year working for Westinghouse in the nuclear reactors program. He received his doctorate in the history of science from the University of Wisconsin-Madison in 1974.

In 1973, he joined The Bancroft Library of the University of California-Berkeley to direct a new project in the history of science and technology, with a focus on the Lawrence Radiation Laboratory and associated activities on campus and on the development of the electronics industry in the Silicon Valley Area around Stanford University. Here he began a long career conducting oral histories with major figures in these topical areas, an activity he continued and further developed at the Babbage Institute. After leaving Berkeley, he served two years as a program manager at NSF, directing the Program on Ethics and Values in Science and Technology.

In 1981, Norberg joined the University of Minnesota’s program in History of Science and Technology (HIST) with a joint appointment in the Department of Computer Science & Engineering and became the first director of the Charles Babbage Institute for the History of Information Technology. He served as CBI director from 1981 to 1993 and from 1999 to 2006. Arthur was the first holder of the Engineering Research Associates Land-Grant Chair in History of Technology. He published major studies on the early computer industry in the United States and (with J. E. O’Neill) on the computing research program of the Defense Advanced Research Projects Agency (DARPA). Through his founding directorship at CBI and his publications, he played a crucial role in the development of the history of computing. Arthur also published a number of papers on 19th and 20th century American science and technology. 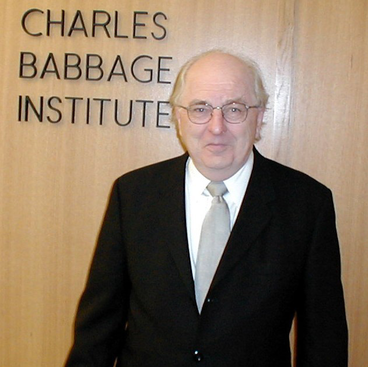 In June 2006, to commemorate Norberg's retirement, a symposium was held at the Institute in his honor, and some of the papers presented there were later published in a special issue of the IEEE Annals of the History of Computing.